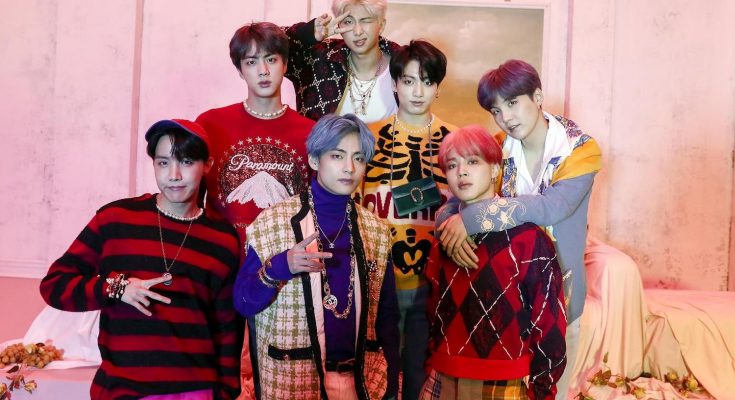 iTranslate Converse turns your iPhone and Apple Watch into a two-way translation device. The simple design enables natural conversations in 38 languages, and automatically detects the correct language between two selected languages for a fast and accurate translation.

Speak directly into your iPhone’s microphone and dramatically improve results as well as create a more natural conversation experience. It literally turns your iPhone into the first real translation device. It is simple & easy to use, all you have to do is tap & hold to speak, release to translate. The entire screen becomes your translation button. It works well in noisy environments. Delivers translation results in near real time. You can instantly converse in 38 languages. 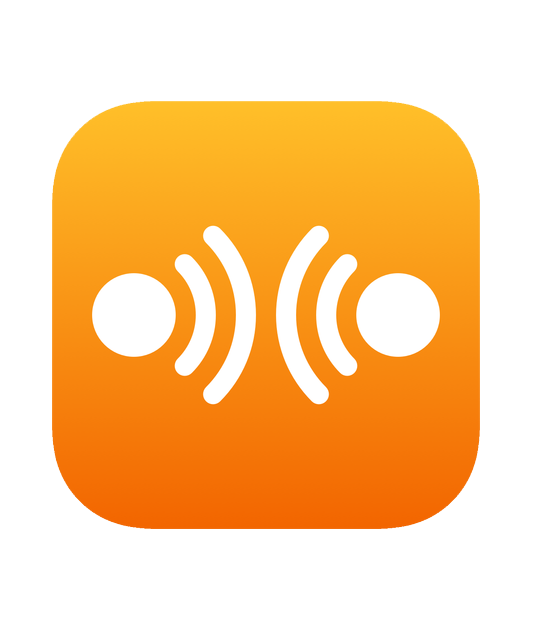 If you area meat lover like us, then you would agree that steaks can only be of beef or in rare cases mutton, but never chicken. Having a chicken steak is like cheating yourself and making a fool out of yourself. Today we are sharing our favourite steak houses with you. 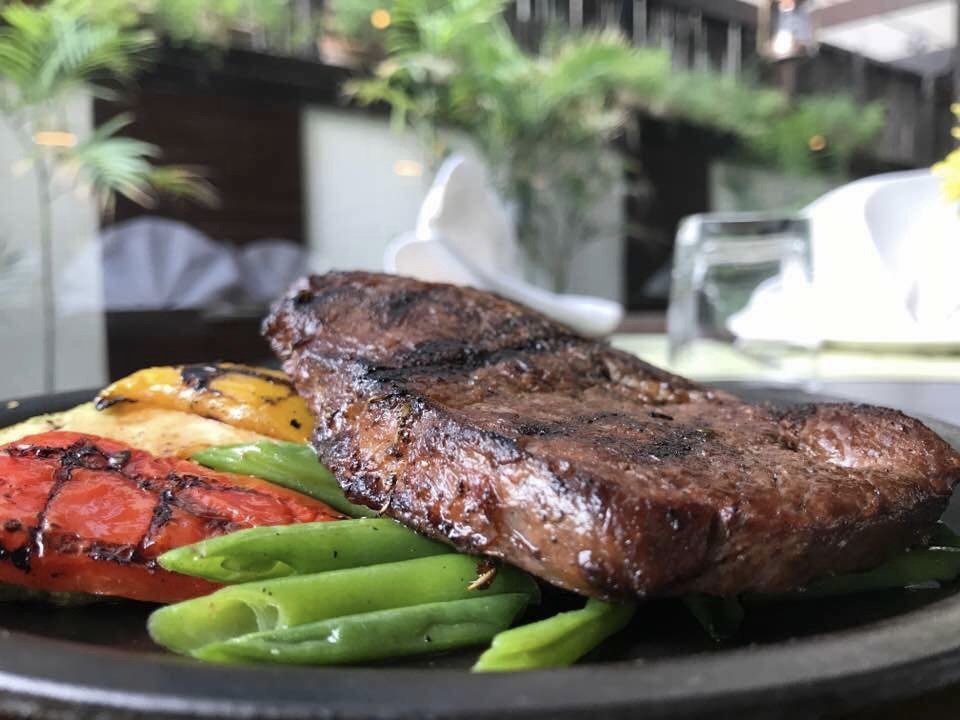 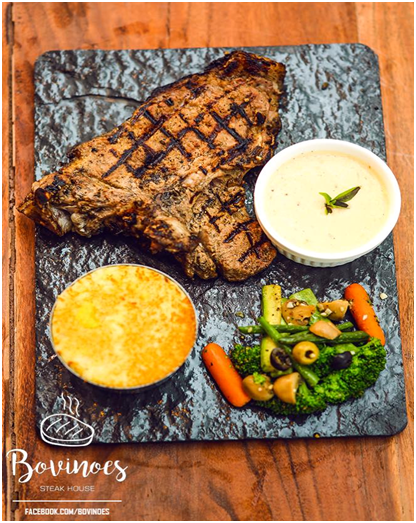 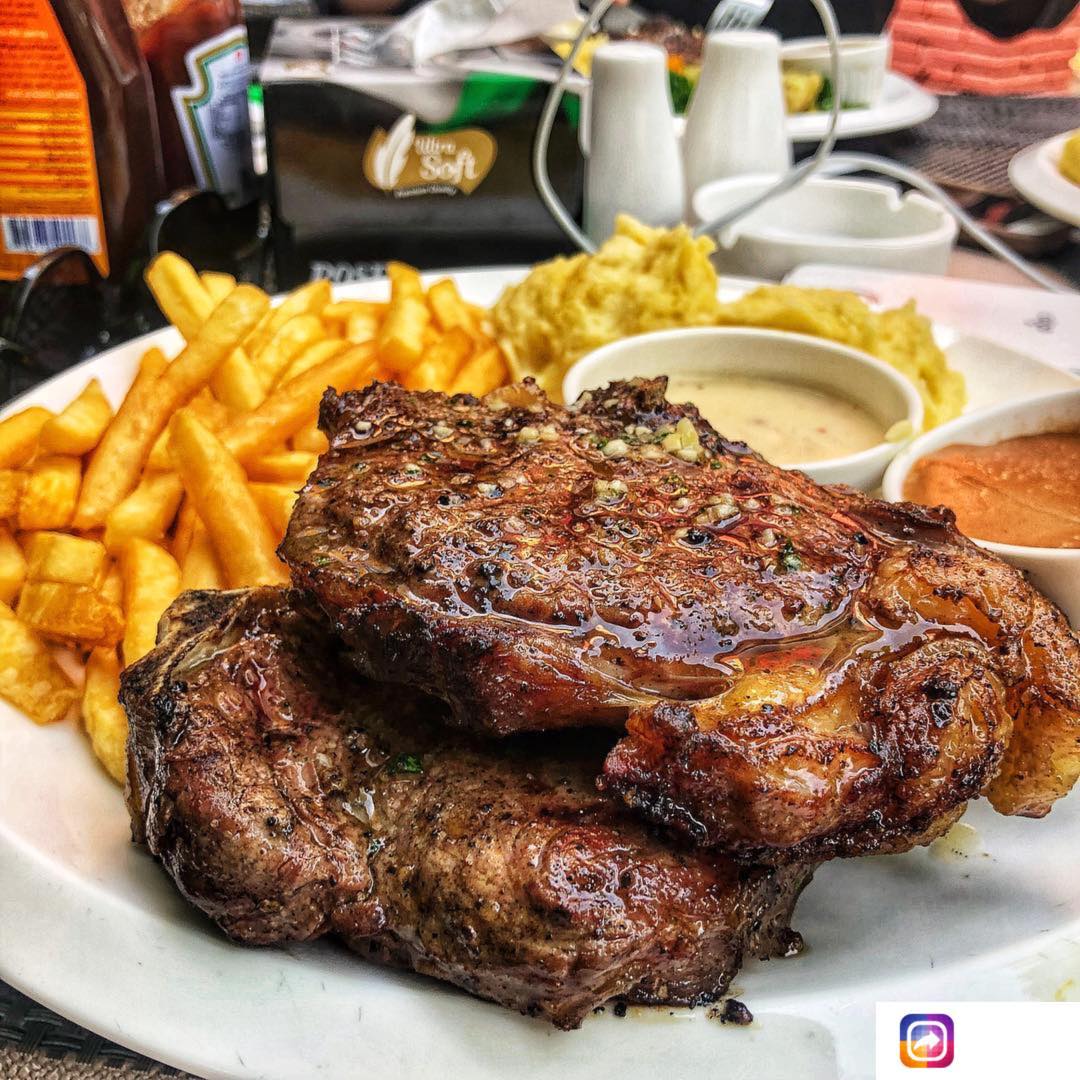 Ginseng Green tea is one of a kind. It is a blend of organic ingredients including ginseng, lemon, cardamom and mint. There is no artificial colouring or artificial flavourings added to the tea.. The specialty about this green tea is that each ingredient is handpicked and blended individually, rather than letting the machine take the charge. Also each one of our teabags is hand crafted, and we do not use any metal staple as it is found to diminish the health benefits of the tea.

So if you want a refreshing and a healthy drink, to detoxify your body this summer, then this should be your first choice!

If you want some fitness motivation then this is the page you should be following! Maryam Nasim is a Melbourne based fitness enthusiast, who belongs our very own Peshawar. She was a teenager when she realized that she has an interest in fitness. She’s also a blogger and her blogs name is IAMFIT. SO if you want to be some motivation and inspiration then this is the account for you. 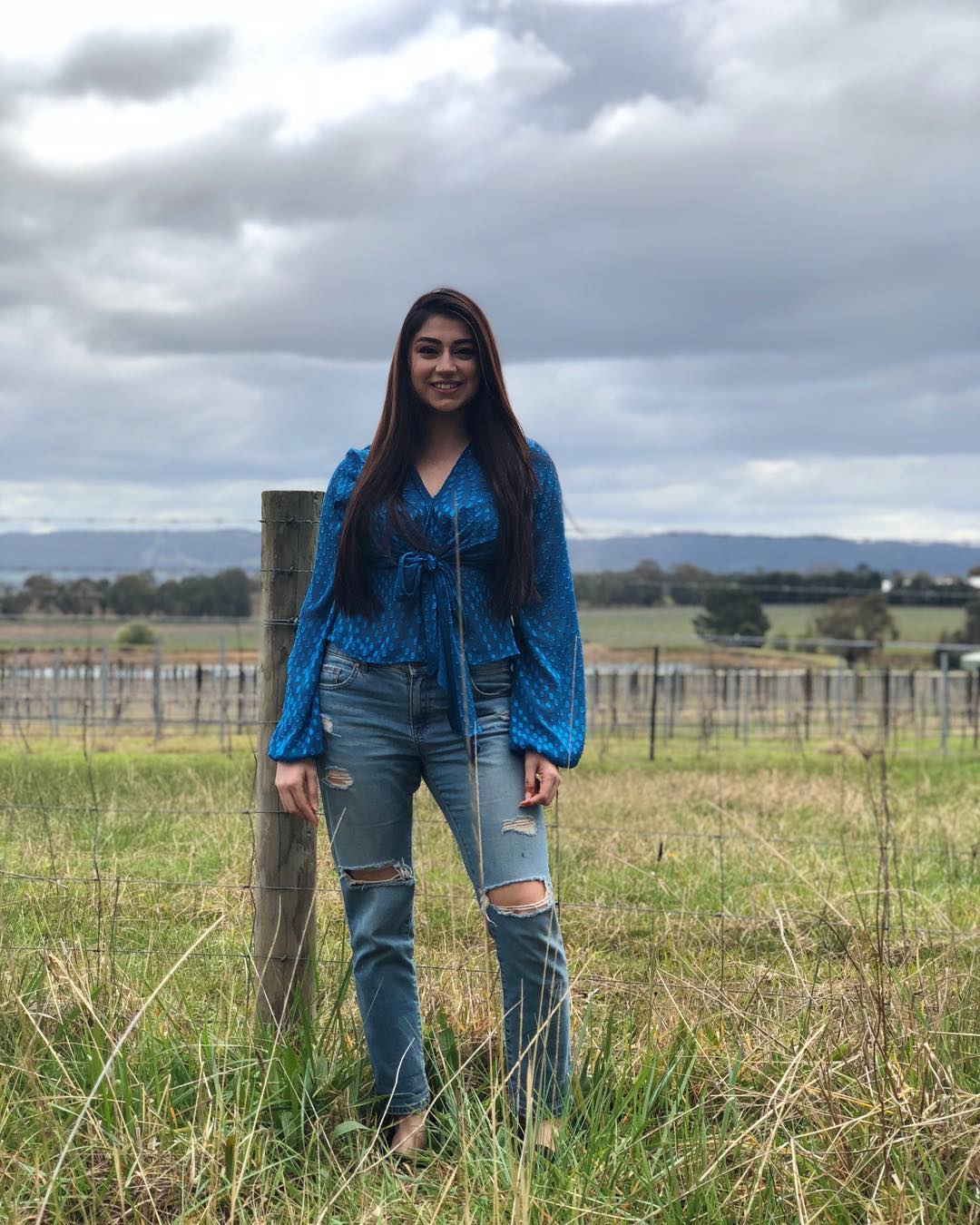 Packed with hydrating hyaluronic acid and line-smoothing retinol, No7’s night cream is a top formula at an unbeatable price. Thanks to the powerful ingredients, it helps smooth and firm skin, while also evening skin tone. After using the formula for four weeks, 83% of testers said their wrinkles were visibly reduced, 78% said their skin looked lifted, and 81% said their skin tone looked more even. 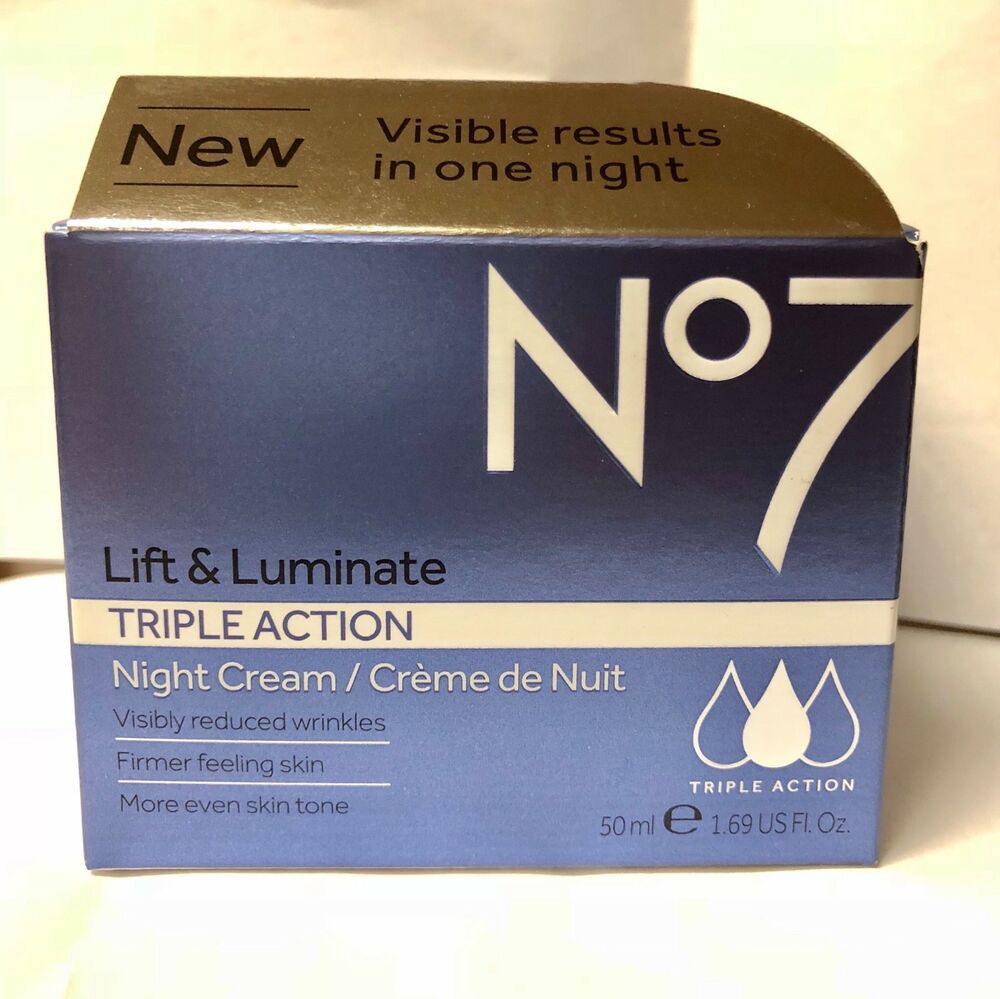 There’s no denying that BTS is on a record-breaking spree. In the last couple of months alone the K-pop superstars have become the first K-Pop group to ever appear on Saturday Night Live and the first K-Pop act to ever receive a nomination and present at the Grammys — to name only a few achievements. However, while BTS will hopefully have a long and successful career, something inevitable might cause them to split up, or at least take a hiatus.

In a new interview with CBS Sunday Morning, the Bangtan Boys opened up about the potentially imminent possibility of the band eventually breaking up due to South Korea’s mandatory military service.

Currently, South Korea requires all “able-bodied men” from age 18 to 28 to serve a minimum of 21 months in the military — with some exemptions for athletes and musicians. However, K-pop acts are not typically included in the latter group. 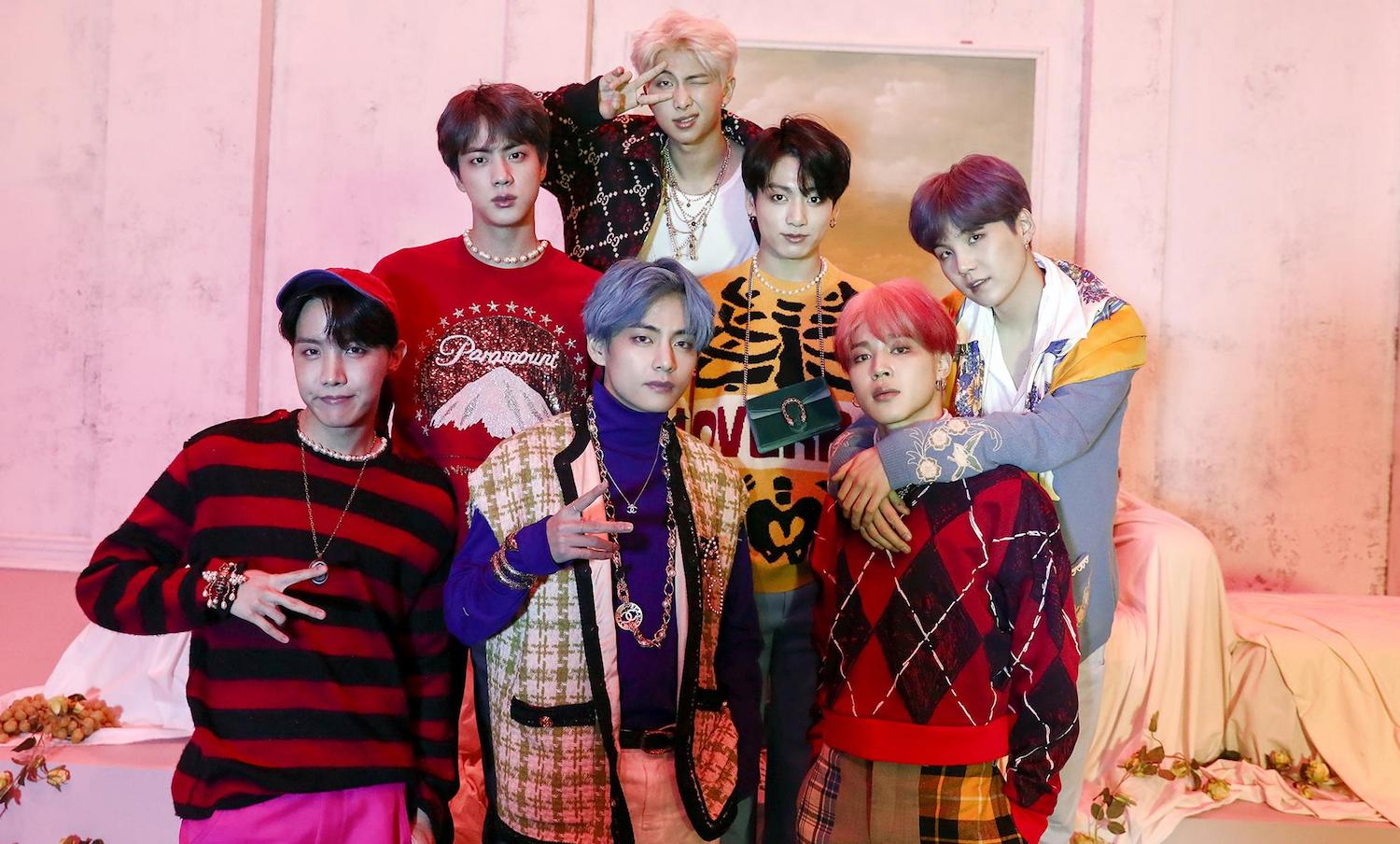 The most popular Pakistani author and screenwriter Umera Ahmed is all set to release her latest literary work of art ‘Alif’ nationwide this April. Following her brilliant success as a writer for her best-selling novel Pir-e-Kamil in 2004, Umera Ahmed has made a name for herself in Pakistani households. Many of her written works have been produced into drama serials, like the famous Zindagi Gulzar Hai, that topped the charts with each new episode and pulled in phenomenal TRPs. Hailing from Gujranwala, she has received various awards for her literary masterpieces, including the award for the Best Writer in the Lux Style Awards for Meri Zaat Zara-e-Benishan.

‘Alif’ is a novel set partially in Turkey, while the other half is in Pakistan, and talks about a conscientious filmmaker Momin, who struggles perpetually with his spirituality versus the intricacies of his glamourous world. There is some love interest involved and a whirlwind of emotions surrounding family values, Sufism and a love for dervishes. 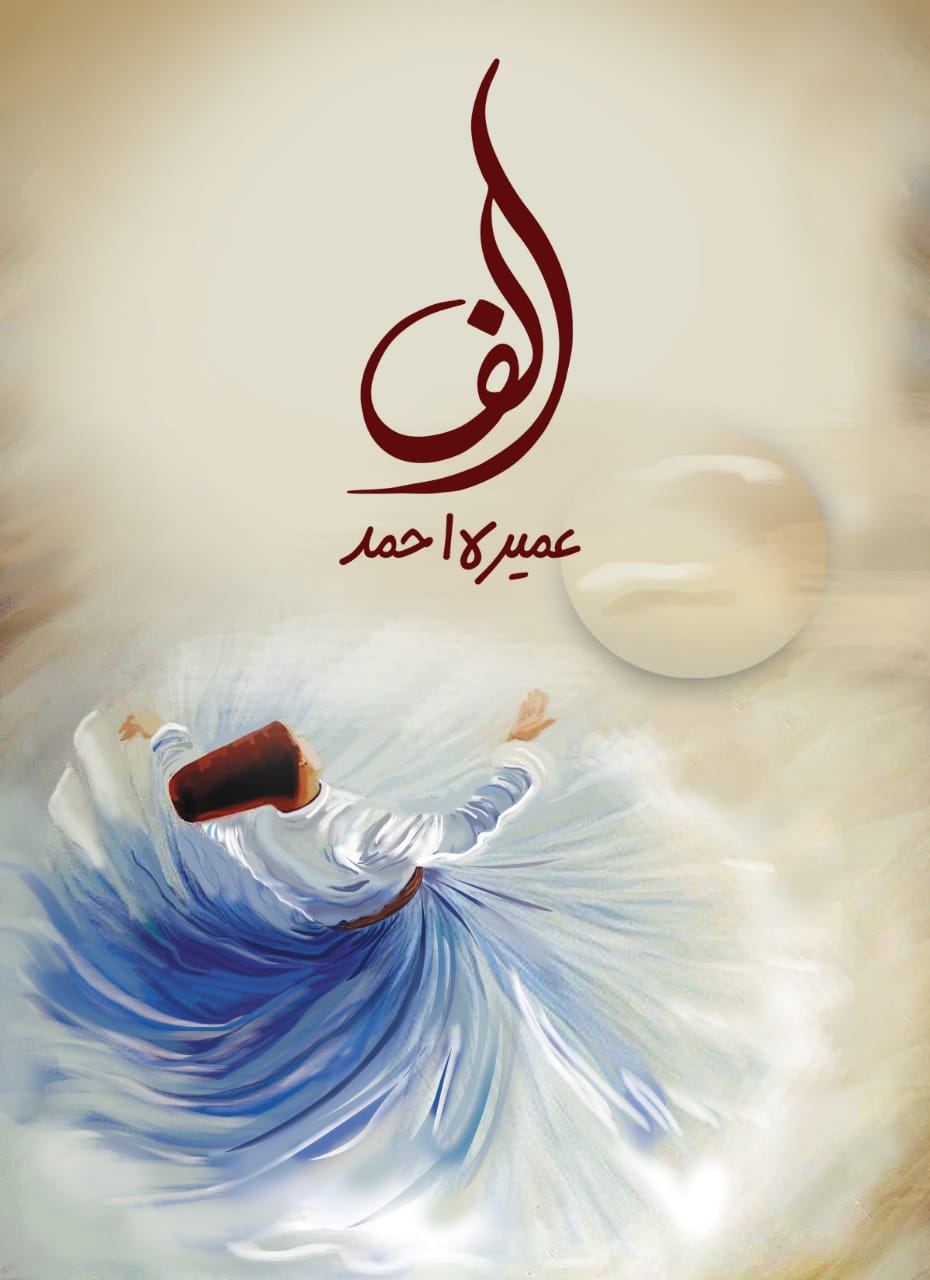 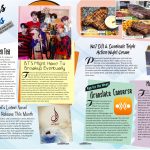 Previous PostWho's Wearing What? Next PostA Look Inside Celebrity Closet 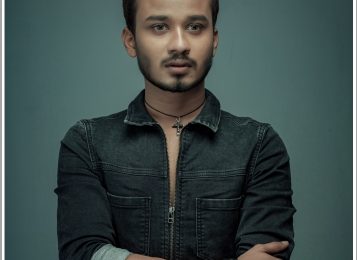 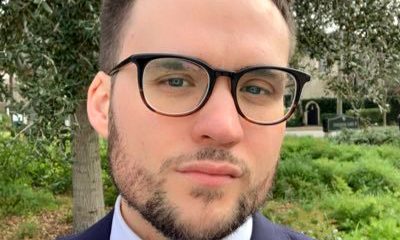 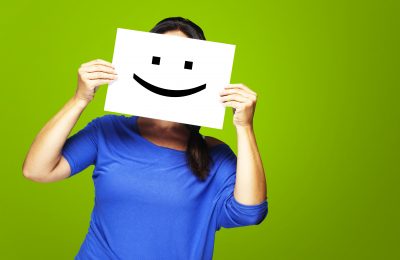 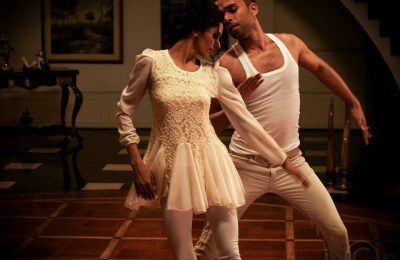 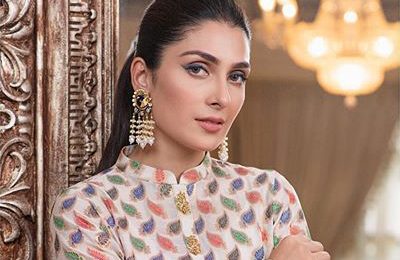 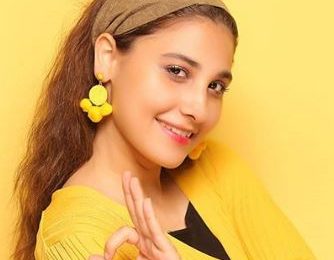 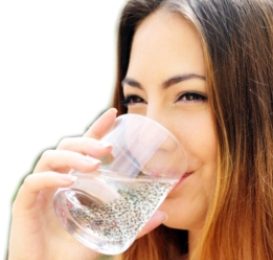