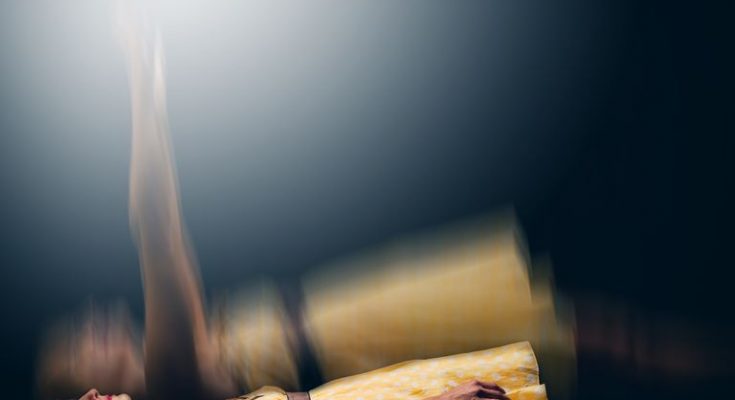 The out-of-body experience The science of Astral Travel

By: Sana khan Nadeem
Floating in the air , roaming around above all. You are not what you are . Your body is left behind you. But your spirit is moving around all. You thought to wake up , but you couldn’t move . And then sometimes a single jerk in the body makes you awaked and things are back to normal . This experience is narrated as “out of body experience “. We would shorten it to OBE. People have reported their experiences over the past studies on OBE as part of near-to-death experiences ( NDEs) or induced by meditation/trance/contemplation/praying/ epilepsy/cardiac arrest/brain injuries/life threatening situations or any sudden shock.
A patient of mine has gone through the OBE several times since her childhood. She explains the result as un-ordinary factual experience as moving around her own home , fleeting around while she can see herself sleeping still without any moment . She recalls her OBEs as described by “autoscopy” when looking down on herself. So ,basically this OBE or OOBE is an experience when a person experiences the world from a location outside the physical body . First use of this term OBE was in the year 1943 by G.N.M Tyrrell in his published book “Apparition” . He was a British mathematician , Physicist , radio engineer and a Parapsychologist .
In the fields of Psychology and Cognitive Science , OBEs are considered dissociative experiences arising from different psychological and neurological factors . Sometimes they are the result of sleep paralysis . Sometimes , results of near-death experience. Other times it could be the effect of extreme physical effort. Research shows that 1 out of 10 persons face these experiences. Theories are many conducted by scientists . Prof Charles Richet was a French psychologist and he held a research on OBEs in 1887 stating that OBEs are created by the subject’s memory and imagination processes and thus are not different from dreams .
Another theory by James H. Hyslop was a noted American psychical researcher, a psychologist and a professor of ethics wrote about OBEs that they occur when the activity of subconscious mind dramatizes certain images to give the impression the subject is in a different physical location. Many other theories called OBEs as nothing more than the product of imagination .
Islamic concept of OBEs or astral projection is quite obvious vis the Isra’ and Mi’raj. When the Prophet Muhammad ( S.A.W.W) was the most fullest magnificent spiritual ( or technically , astral) travel undertook by a human being in human history. The two parts of a Night Journey , that according to Islam , took place in a single night around the year 621 Islamic calender.
Whether you have experienced the OBEs or whether you have heard about them, one thing to be remembered is that they are not dangerous. They might be strange or different but rest assured, the OBEs traveller will always get back to his body. So , you will never get lost. Any kind of medical help is not required but if you are on drugs or having insomnia or sleep-paralysis , you may discuss your health provider just to take care of things for you. 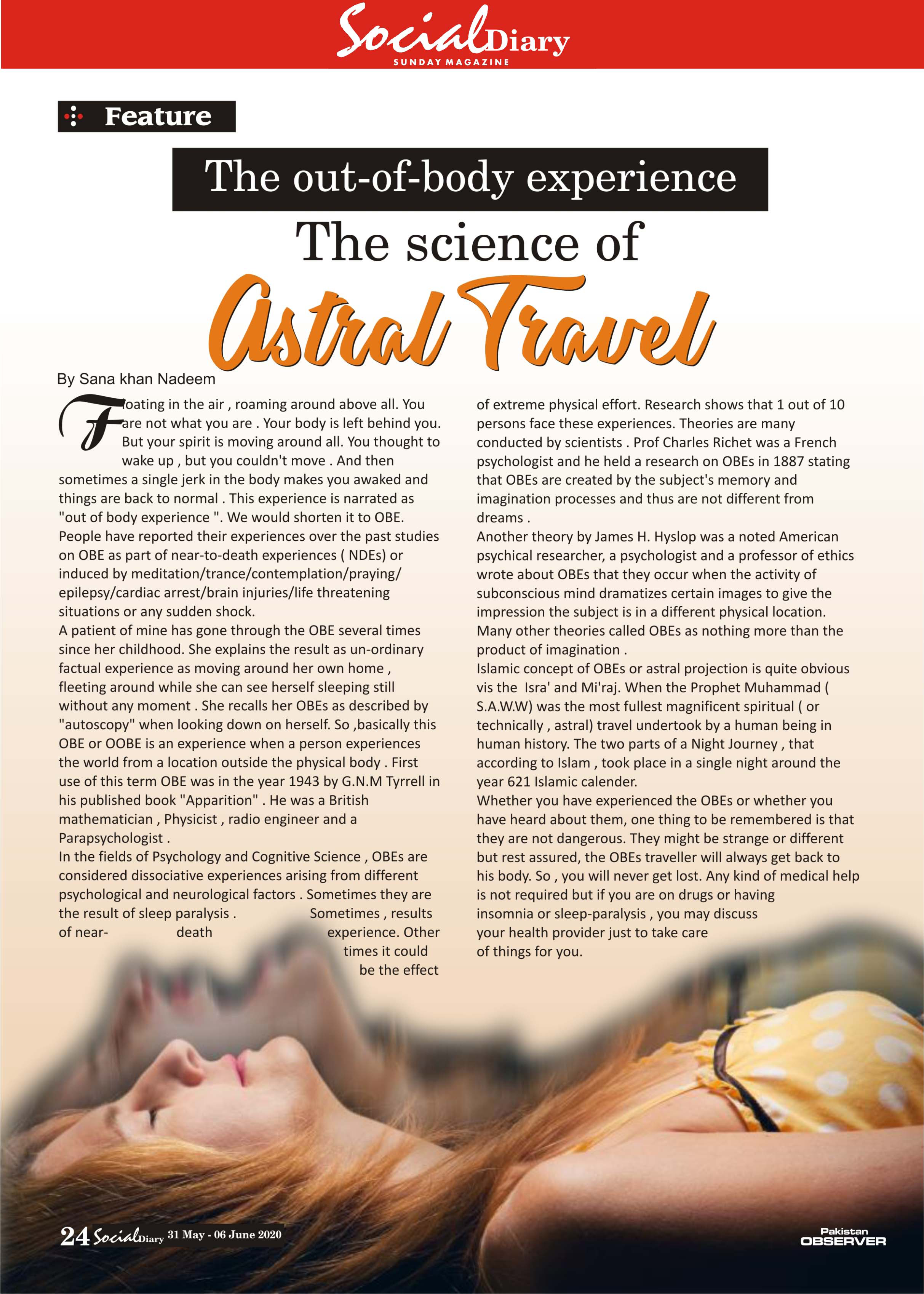 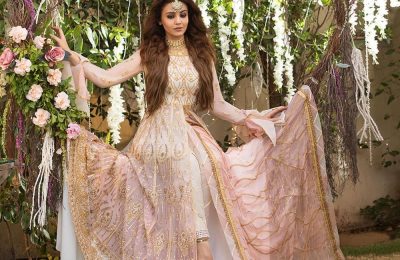 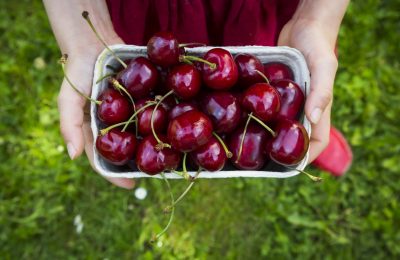 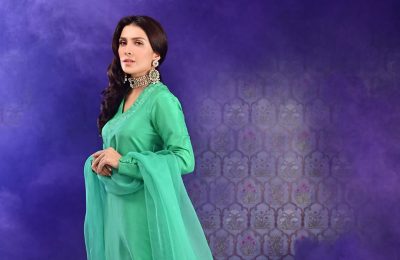 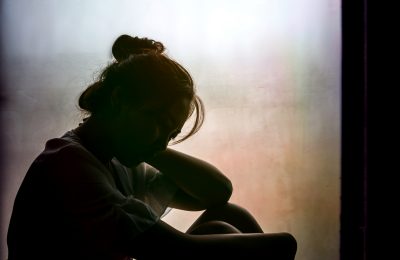 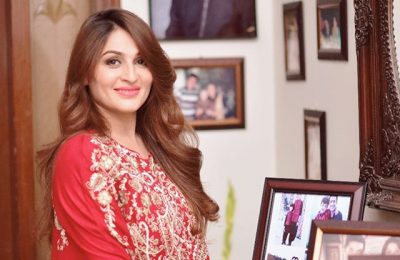 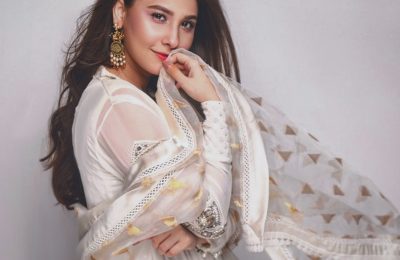 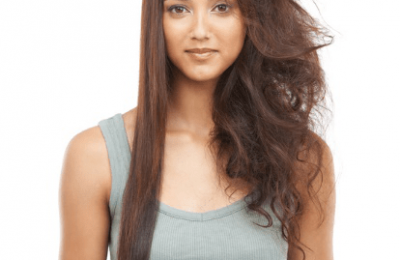