The Patriotic Tunes Top 5 SONGS ON PASSIONATE LOVE FOR PAKISTAN!

T here’s something completely enticing about the kind of impression music can leave on you. Experts are trying to understand how our brains can hear and play music. A stereo system puts out vibrations that travel through the air and somehow get inside the ear canal. These vibrations tickle the eardrum and are transmitted into an electrical signal that travels through the auditory nerve to the brain stem, where it is reassembled into something we perceive as music. And this music brings nothing but positive vibes to us. And looking at how we are all dedicating and committing to celebrating the beauty of our homeland this month, here’s looking back at the top 5 songs which define and present our love for our homeland in sheer colors & tunes! 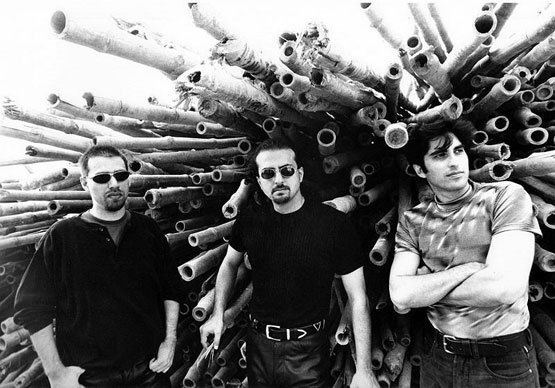 Junaid Jamshed was an enigma of sorts- his soothing voice and perfected lyrics to his music would bring sheer joy to anyone who came across his work but it was probably this beautiful display of art as he and his band members of Vital Signs brought the joy of how we embrace our country- even with its shortcomings- to full glory. Maula was a remarkable song that stood out and even today remains one of the best patriotic songs to have come from this country.

She i s considered as one of the Indian subcontinent’s most popular playback singers, however it was this particular musical number which truly moved the hearts of thousands. And till date, it is even considered as the national anthem of Pakistan. The vibes and sheer galore of what defines Pakistan as a true nation rooted with the strongest of beliefs is what we need to hold onto. And through this major patriotic music number, so much was attained and cherished- from then till now. 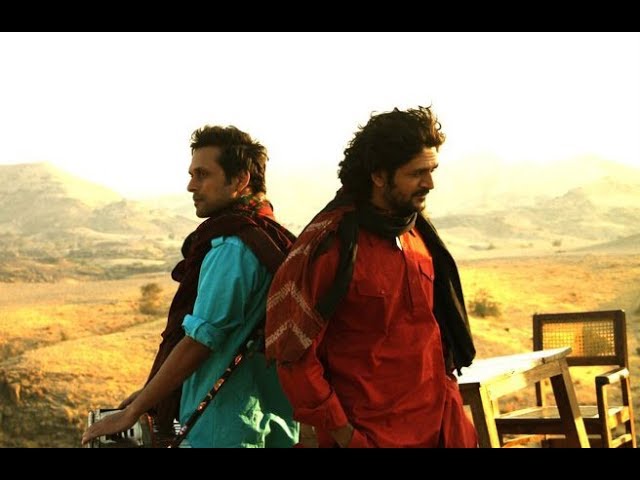 Strings entered the industry with blazing fire and were able to leave such a strong impression on all of us. The dynamic duo of Faisal-Bilal managed to create major waves. While the initial band rode the new wave of Pakistani pop music, the later lineup ushered a revival in the Pakistani music industry. This brought their charm out to the fullest and the song managed to resonate with all of us on so many levels. 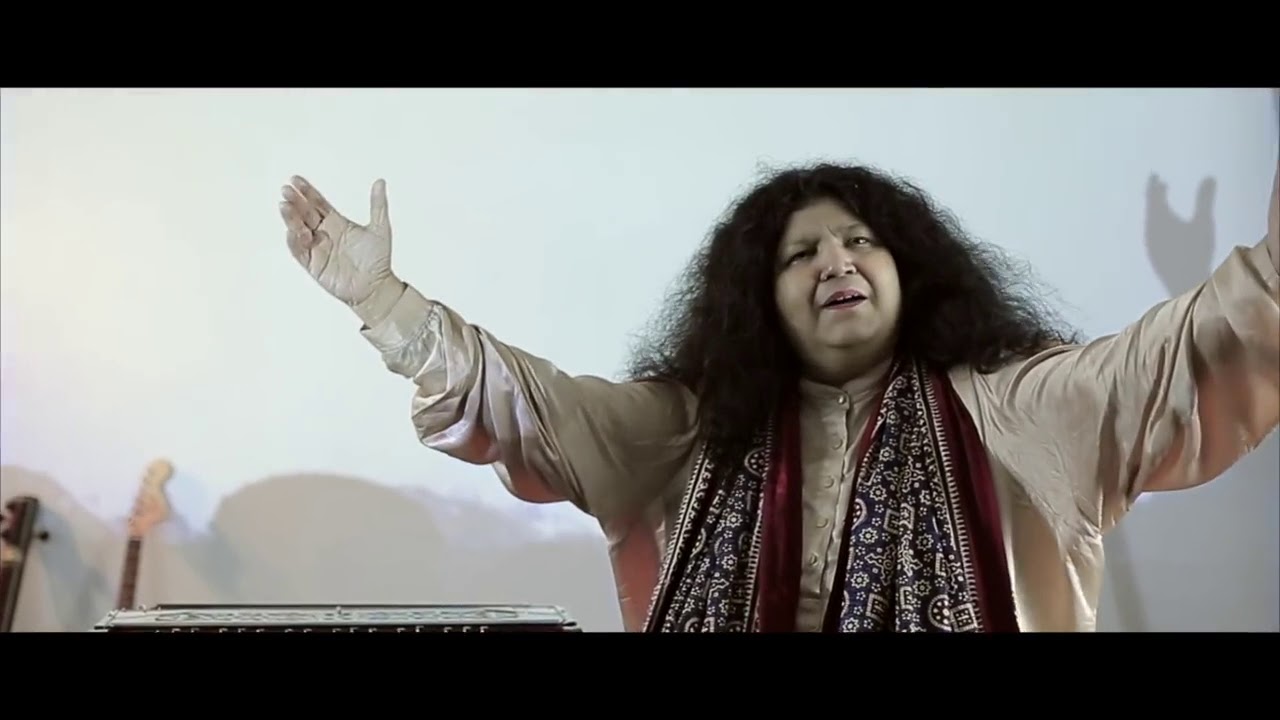 She is the ultimate queen of sufi music. Her hypnotic voice is not just loved by one but all and surely her charismatic personality is what makes her every single song become a haven of wonder. This is why this beautiful composition had all the right elements to become one of the leading and most sensational works of art that depicted the beauty of what it means to call a country as ours and to cherish it in every way. 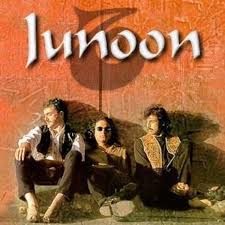 W hile there may be many who do not agree with or don’t entirely understand the mystical nature and vibes of Ali Azmat, but his energy and zeal to represent music through his raw talent is undeniable. This song still rings through our ears. He was loud, he was passionate and he was a reflection of what we feel for this land that we call ours.