by admin
in Bulletin
Reading Time: 3 mins read
0
Share on FacebookShare on TwitterShare on whatsapp 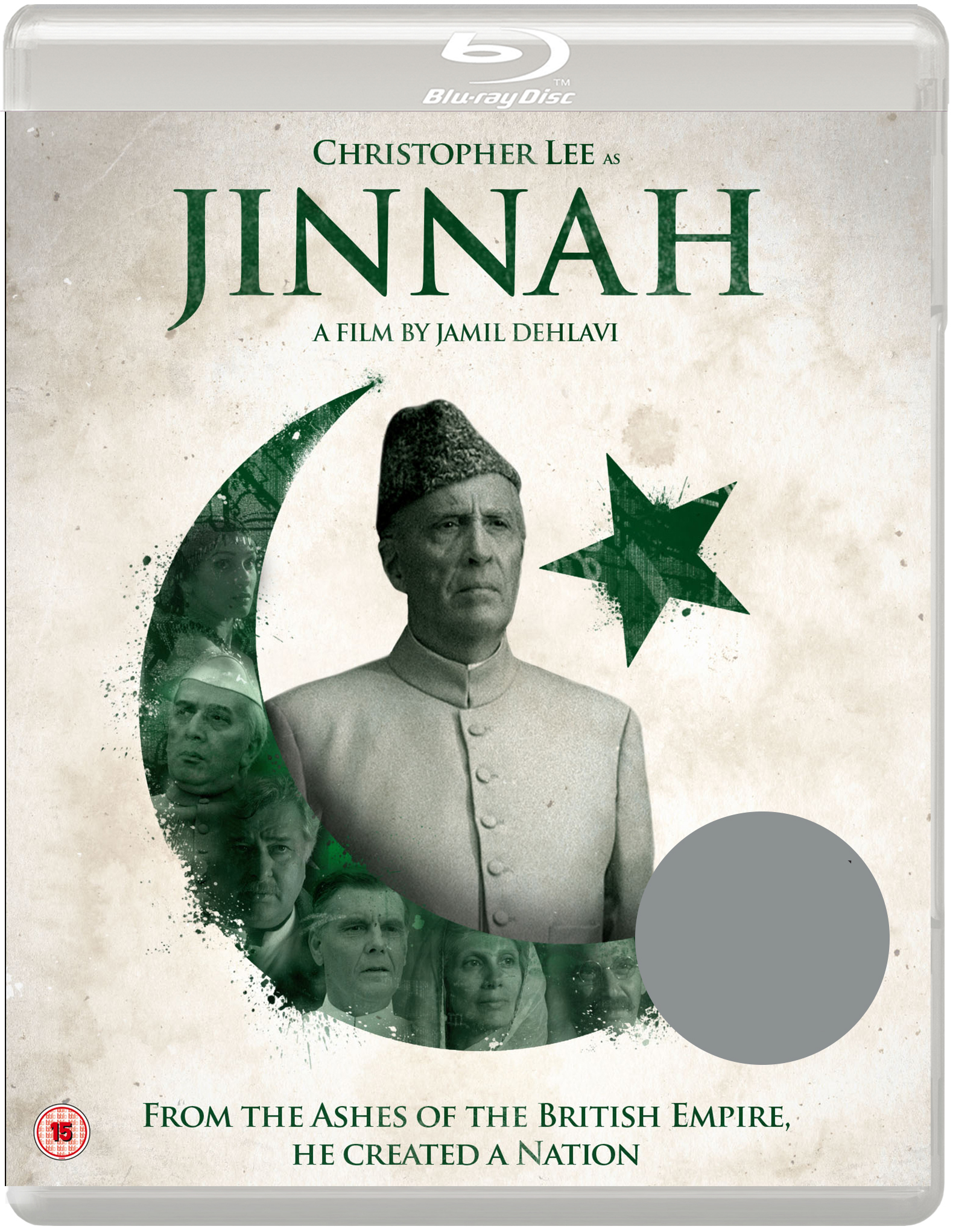 I f there is one film you promise you’ll commit to watching this month, then Jinnah deserves that title rather than anything else. From the direction to acting, watching it makes one feel like they are living through the Partition era again. The 1998 Pakistani–British epic biographical film follows the life of the founder of Pakistan, Muhammad Ali Jinnah. It was directed by Jamil Dehlavi and stars Christopher Lee in the lead role as Jinnah. The film received an overwhelmingly positive response in Pakistan, with the foreign actor speaking highly of his character too. “The most important film I made, in terms of its subject and the great responsibility I had as an actor was a film I did about the founder of Pakistan, called Jinnah,” Lee said once, adding, “It had the best reviews I’ve ever had in my entire career—as a film and as a performance.”

The Green Scarf You Need
T his is truly one of the cutest and most patriotic garments you can don this month! Throughout the history of Pakistan, postage stamps have been an alluring feat. Motifs derived from traditional postage, and were established in 1947 — a way to celebrate 14th August. The varying use of the moon and the star (symbolic of the Pakistani flag) makes for a rather soothing design across this sea green scarf! The details are amazing and surely make it one of the hottest accessories you should be owning right now. And with the corona cases on the rise again, be sure to pair it up with the matching mask that adds a little more to your style statement. 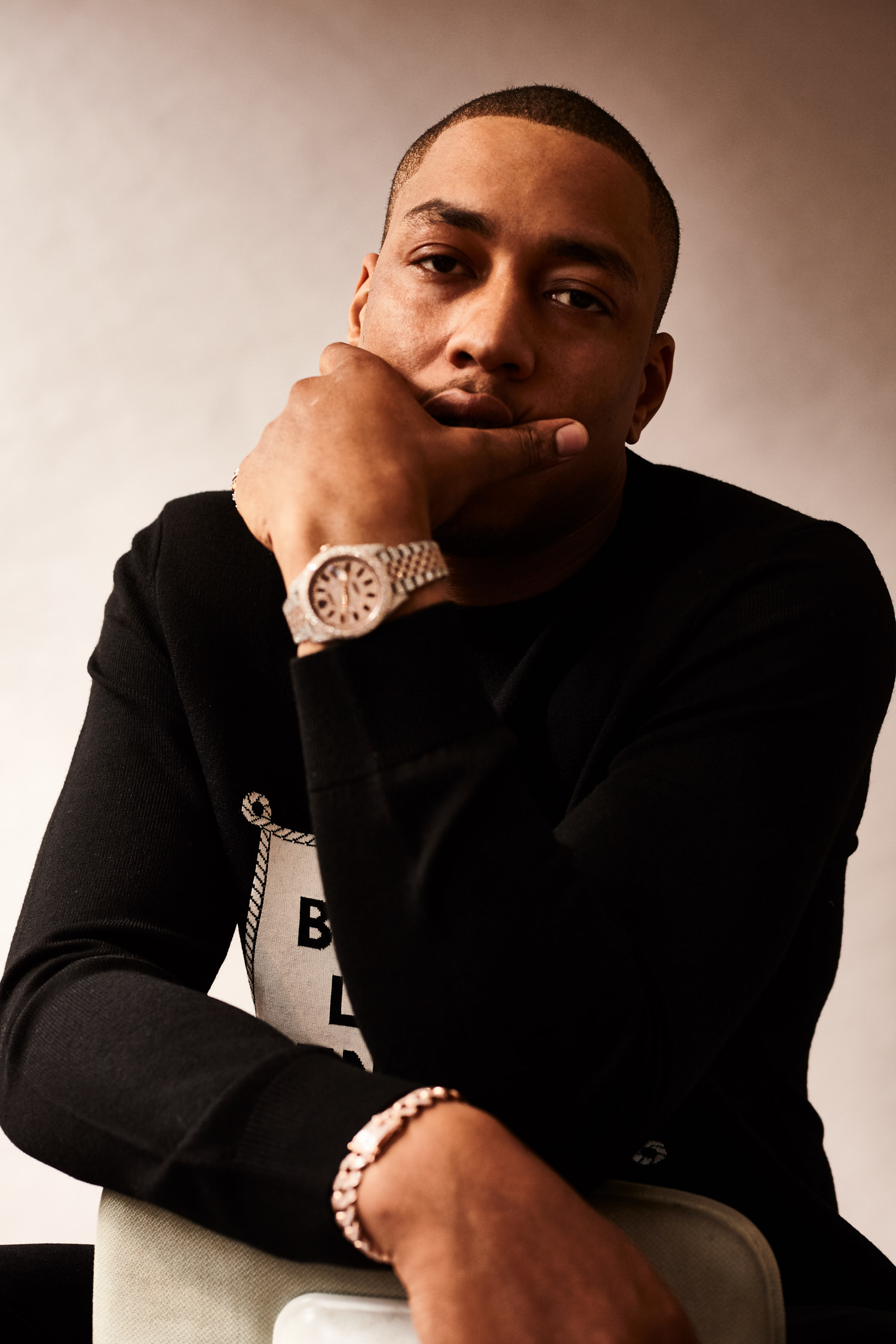 Famed British rapper and hip-hop artist, Stephan Fabulous Allen better known by his stage name Dutchavelli, has converted to Islam. Dutchavelli has given a number of hits in collaborations with artists such as Stormzy and M Huncho. Furthermore, he has cemented his name as one of the leading emerging talents in the drill scene as well.After being influenced by the teachings of the religion, Birmingham-born Dutchavelli, 28, accepted Islam and became Muslim. A video circulating on social media platforms sees Dutchavelli taking his Shahadah to embrace Islam. Moreover, the rapper also shared the viral clip on his Instagram stories to confirm the news. 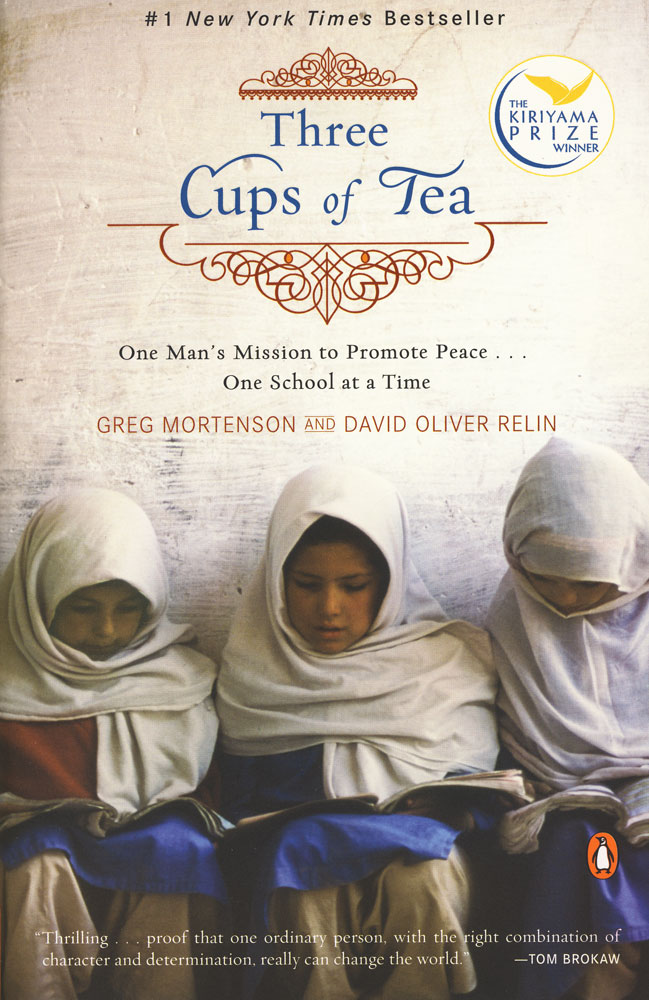 A nyone who despairs of the individual’s power to change lives has to read the story of Greg Mortenson, a homeless mountaineer who, following a 1993 climb of Pakistan’s treacherous K2, was inspired by a chance encounter with impoverished mountain villagers and promised to build them a school. Over the next decade he built fifty-five schools—especially for girls—that offer a balanced education in one of the most isolated and dangerous regions on earth. As it chronicles Mortenson’s quest, which has brought him into conflict with both enraged Islamists and uncomprehending Americans, Three Cups of Tea combines adventure with a celebration of the humanitarian spirit. 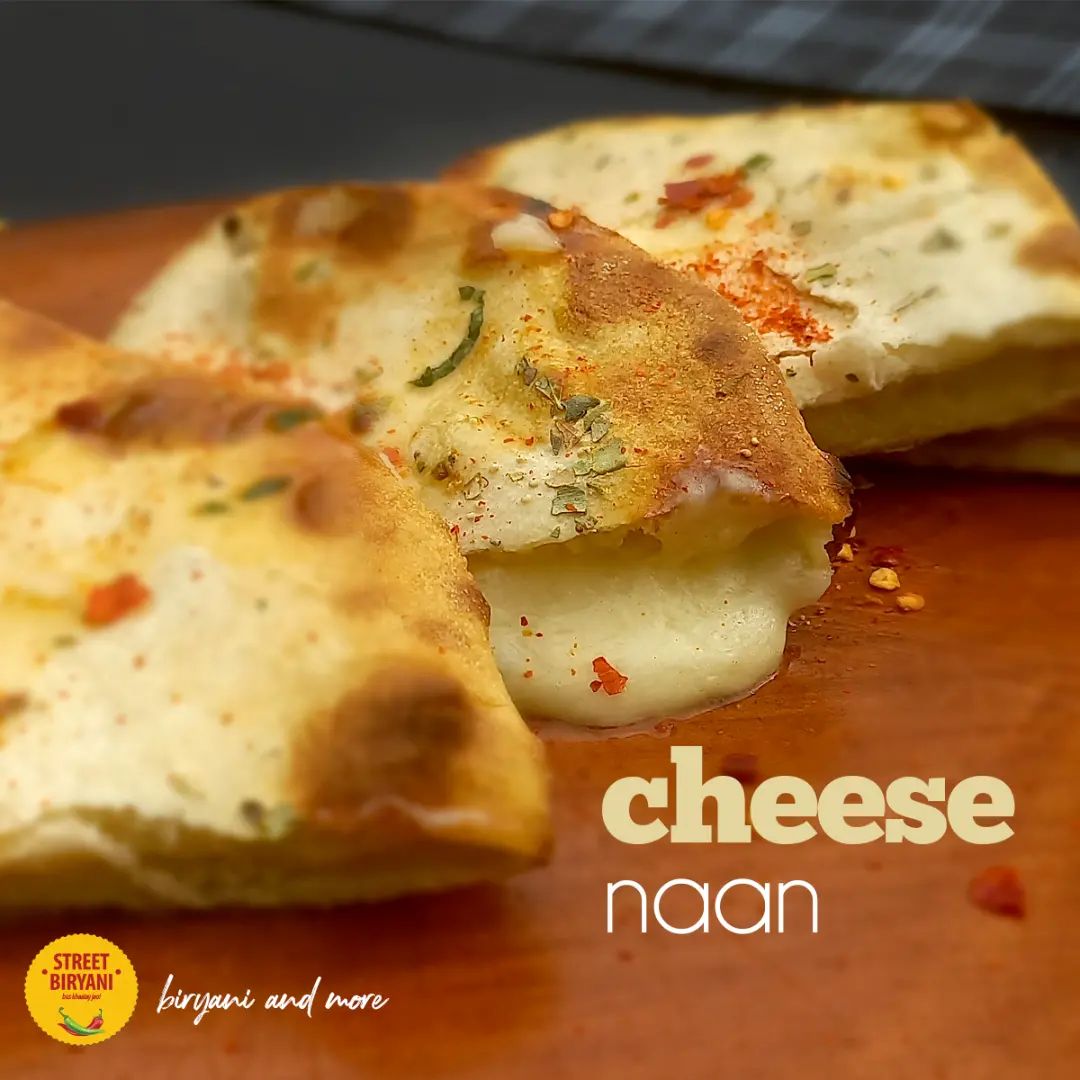 I f there’s one food item which is synonymous to being tempting and completely riveting, it has to be biryani. Street Biryani is one of the most beloved joints which allows you to indulge in and savor perfected flavors. It is truly fantastic in every way and definitely is one of the leading choices for those who wish to enjoy perfected flavors which are undeniable in every way!

The Patriotic Tunes Top 5 SONGS ON PASSIONATE LOVE FOR PAKISTAN!