Garden Blooms ! Moving from Summer to Feed the Winter Birds

by admin
in Articles, Gardening
Reading Time: 3 mins read
0
Share on FacebookShare on TwitterShare on whatsapp

As the weather changes and we are getting our feel of some weather updates as the summer is finally coming to an end, it is also going to be leading to you having a chance to attract more birds to the winter garden by growing your own bird food.Quite opposite to the popular notion, when it comes to feeding winter birds, flowers are not usually the first thing that comes to mind. However, ornamental flowers and grasses produce seed heads that remain long after plants have gone dormant, providing a valuable source of food through the fall and winter months. Garden plants also provide a greater diversity of foods for birds to choose from, 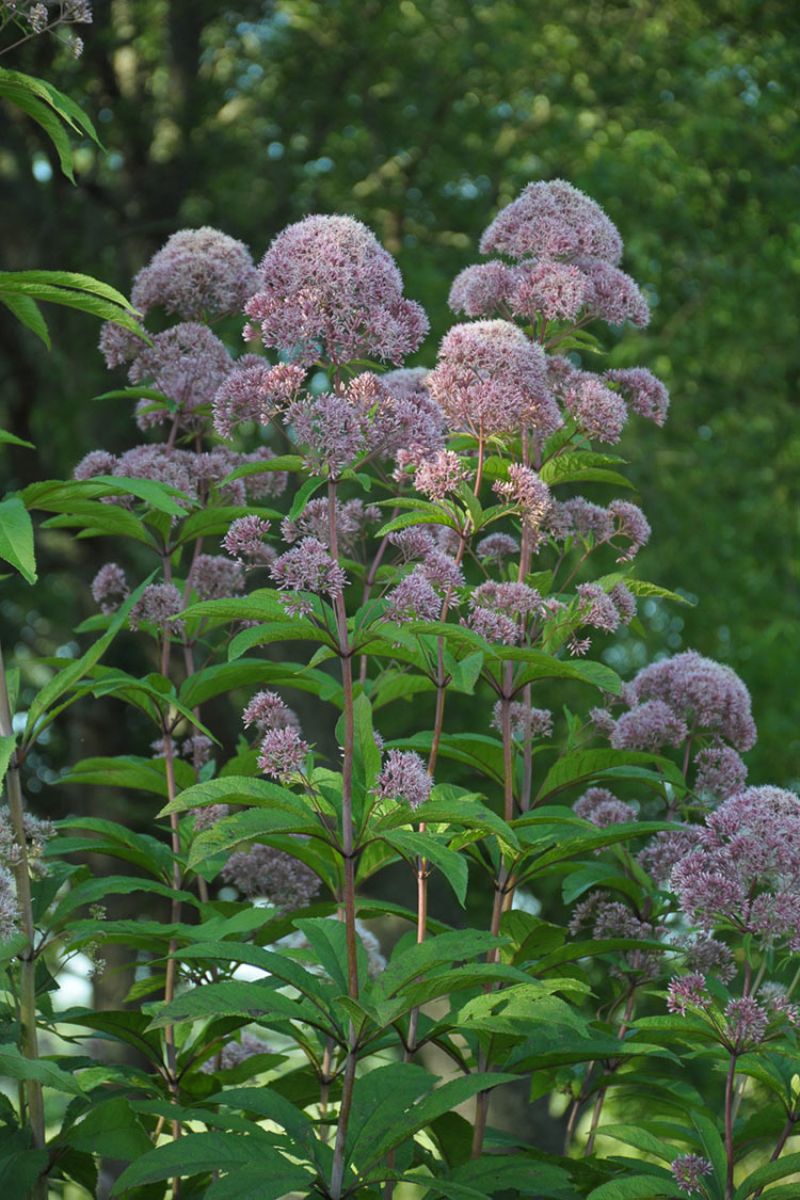 which in turn attracts a wider variety of bird species to the garden. In addition to setting out feeders, consider planting garden blooms that feed winter birds.
Not all birds actually prefer nibbling on seeds. And those that do may supplement their diet with other foods at different times of the year. Did you know that birds which feed on seeds are called granivorous. These include the species we regularly see at our feeders such as cardinals, chickadees, finches, juncos, nuthatches, and sparrows. Some granivorous birds feed on the ground, such as doves and towhees, gathering seeds that have fallen from plants or feeders. As you increase the diversity of seed offerings in the landscape, you may be surprised at who visits. Grosbeaks, crossbills, buntings, redpolls, and pine siskins all feed on seeds (at least during part of their lifecycle) but are less common at feeders. Watch for some of these uncommon birds during fall migrations. 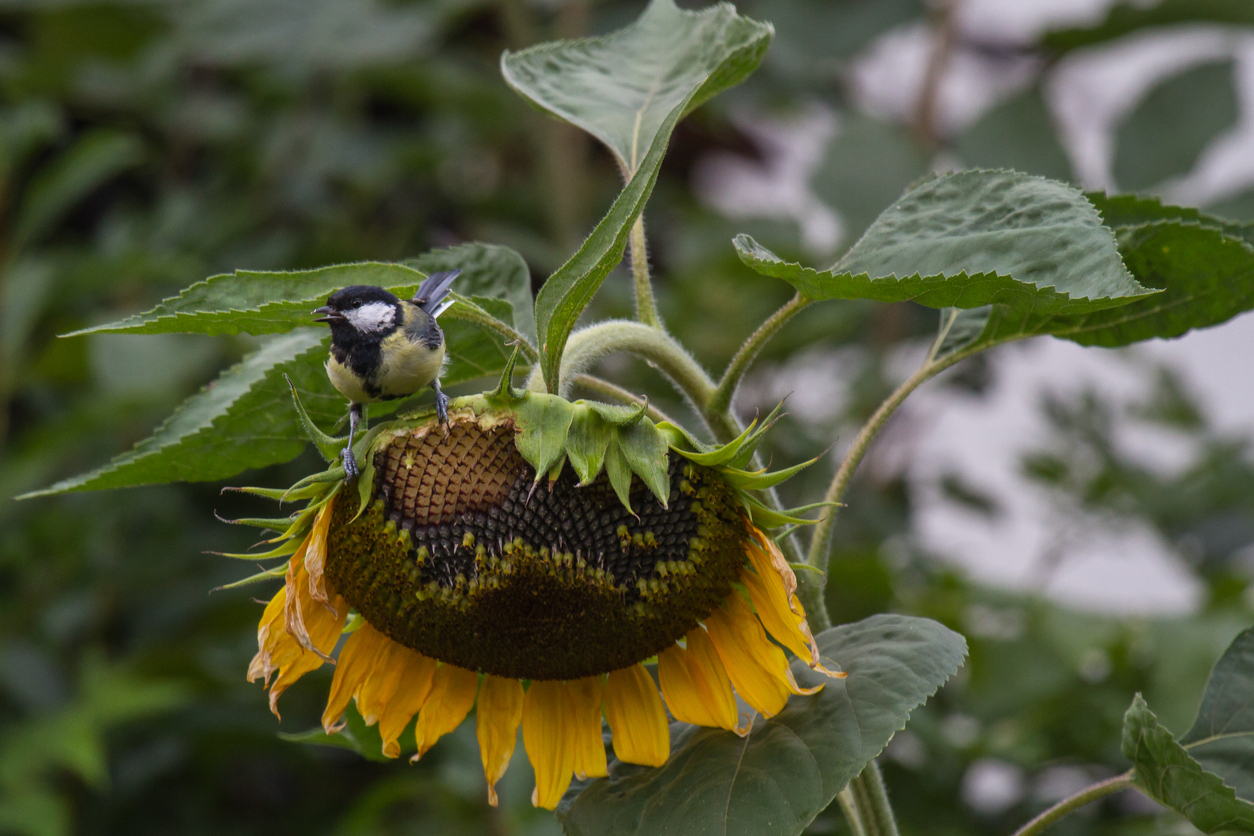 Two of the most common seeds sold for bird feeders are sunflower (Helianthus annuus) and millet (Pennisetum glaucum). Both these plants are annuals that can easily be grown in the garden. In fact, sunflowers are among the most popular plants for beginner gardeners. While the black-oil sunflower seeds sold in stores have a thinner seed coat than other varieties, all sunflowers are highly attractive to seed-feeders. There are also perennial sunflower varieties that come back each year, like narrowleaf sunflower (Helianthus angustifolius). The seeds of this late-summer bloomer attract song sparrows, eastern towhees, blue grosbeaks, indigo buntings, northern cardinals, and tufted titmouse. 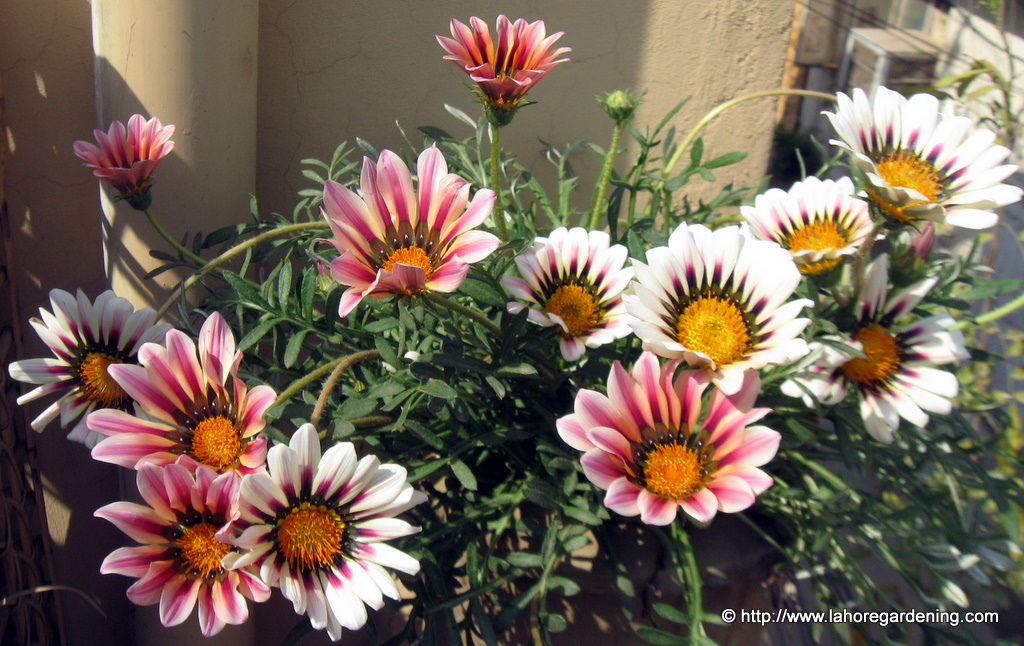 Some of the best garden blooms for feeding winter birds flower in late summer or fall. Among these, asters are a perennial favorite. The flowers provide a source of late-season nectar for pollinators, followed by seeds fed on by a variety of birds including finches, chickadees, blue jays, juncos, towhees, cardinals, titmouse, and nuthatches. Other late-blooming beauties that feed the birds include ironweed (Vernonia species) and Joe Pye weed (Eutrochium species). The small rust-colored seeds of ironweed attract finches and song sparrows. And let’s not forget the beauty and bounty of ‘Autumn Joy’ sedum (Hylotelephium spectabile), which entices finches, chickadees, and other birds with its small seeds. 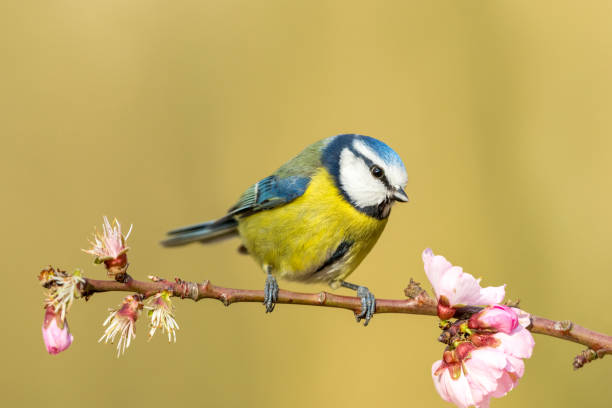 It is interesting that many of the best plants for growing your own birdseed are also pollinator favorites. Coneflower (Echinacea species), rudbeckia, and coreopsis are great examples. The gorgeous blooms of these wildflowers provide a valuable source of nectar to bees and butterflies before producing seeds for the birds. However, these species bloom over a long period of time, beginning in early summer. To produce a crop of seed in time for winter, deadhead plants early in the growing season. This will keep plants blooming all summer long. 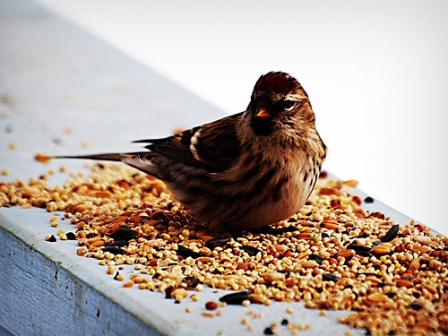 Ornamental grasses are valuable not only as a food source to birds, but also as shelter, particularly for ground nesting birds. Many grasses bloom in late summer, producing a crop of seed in fall.The key to using plants to provide birds with winter food is not cutting plants back in fall. While many gardeners want a tidy garden, allowing plant stems, seedheads, and even dry foliage to stand during the winter months provides valuable food and shelter to wintering birds. Save the tidying for spring cleaning, when seeds have been largely picked over and new food sources are available.

IN CONVERSATION WITH Sabrina Naqvi A Passionate Take on the Glam World!

IN CONVERSATION WITH Sabrina Naqvi A Passionate Take on the Glam World!