Here’s What You Probably Didn’t Know About “Apricots”

by admin
in Articles
Reading Time: 2 mins read
0
Share on FacebookShare on TwitterShare on whatsapp

Apricots are a fruit with a ton of health benefits and which have been growing in popularity since… well.. No-one is really sure. One thing we do know? Apricots have a fascinating history from their richness in vitamins and minerals to being mistaken as an aphrodisiac in the times of William Shakespeare. 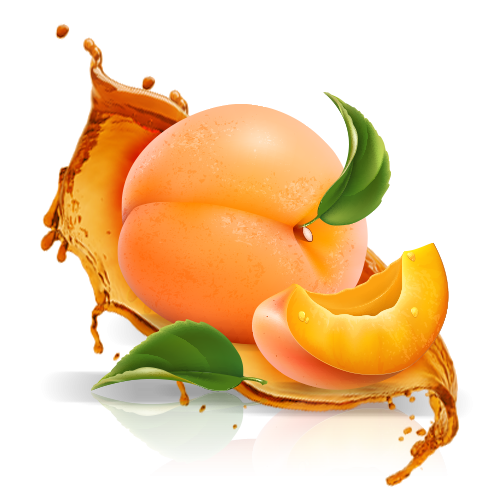 Apricots have been a valued food for so long that just where and when they were first domesticated are facts lost in time. They were a major crop in ancient Persia (modern Iran) and while some authorities insist their cultivation history begins in India as long ago as 3000 BC others argue it all began in China.

Obviously dried apricots count as one of your five a day. All dried fruit contains the same nutritional qualities as the original fresh fruit. In fact, weight for weight the dried form contains more of the antioxidants, minerals and fiber than the raw original.

Apricots are a great source of fiber the element in our diet which most of us neglect yet which can help prevent heart disease, diabetes, weight gain and some cancers.

Vitamin C cannot be stored in the body and we therefore need to eat it every day. It helps protect cells and is involved in the creation of collagen which maintains connective tissues which are vital for the maintenance of the skin, cartilage and bones, it’s therefore crucial for the healing process. 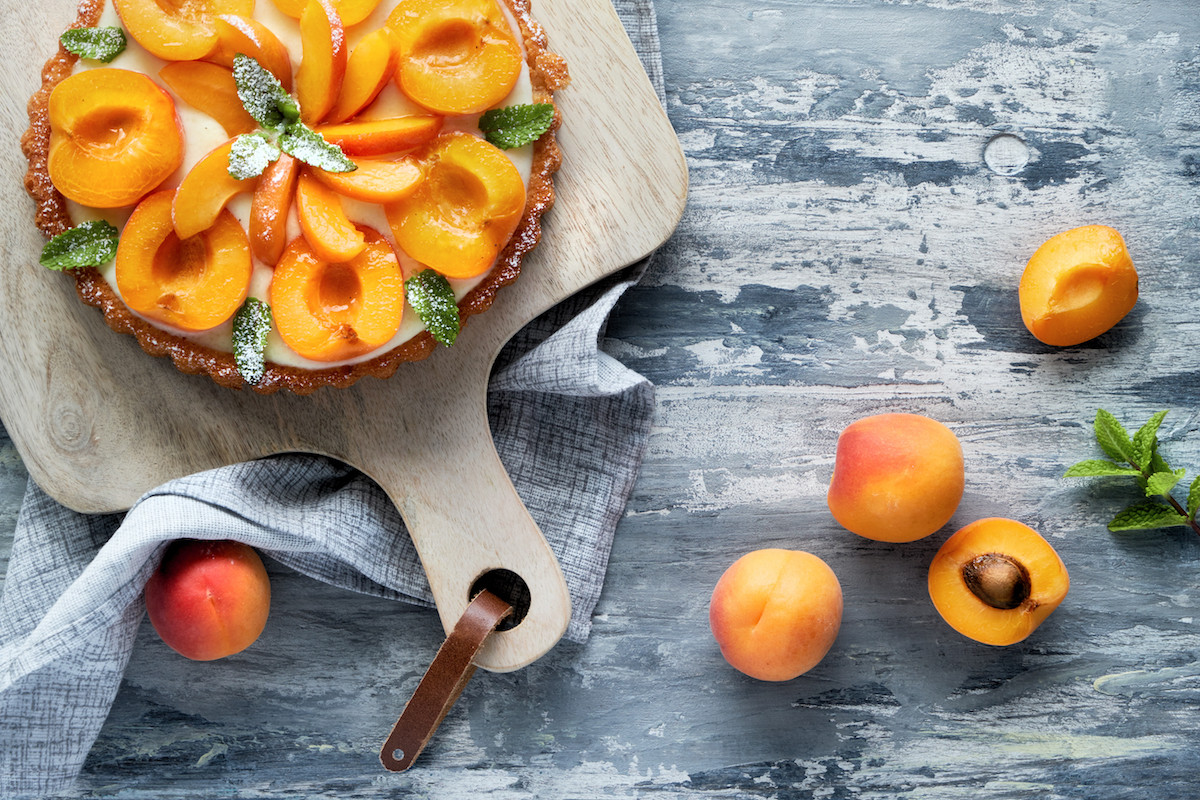 In the 16th century apricots were regarded as having aphrodisiac qualities as suggested by Shakespeare in A Midsummer Nights Dream. “Be kind and courteous to this gentleman. Hop in his walk and gambol in his eyes. Feed him with apricots and dewberries, with purple grapes, green figs and mulberries.”

Who’s producing the most apricots?

Turkey is by far the world’s biggest producer harvesting over three quarters of a million tons each year. Second is Iran with just under half a million tons and third Uzbekistan. There are now almost 40 nations around the globe which annually produce more than 10,000 tons. 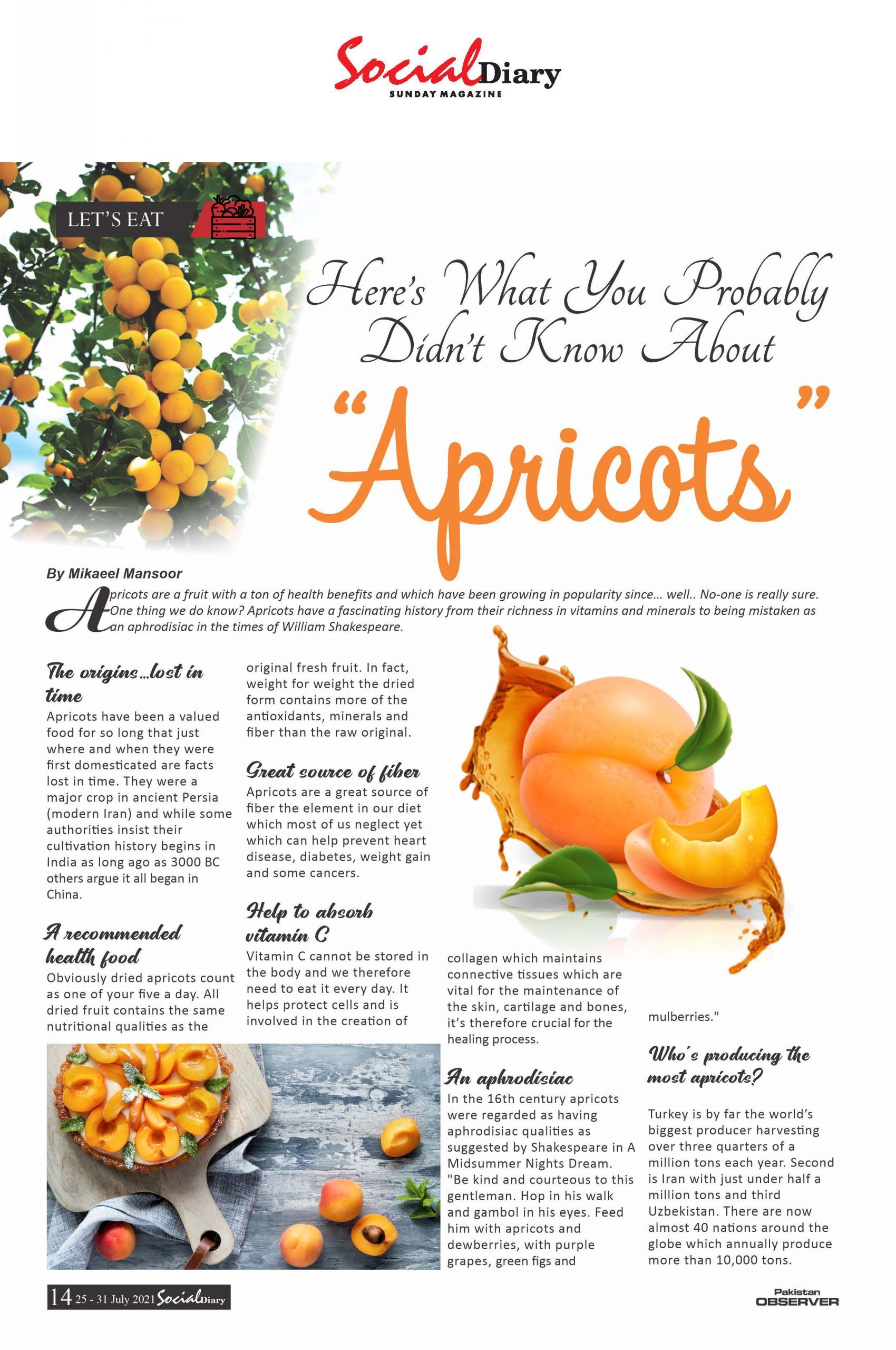 WHICH IS BETTER: SMART WATCH OR FITNESS TRACKER?