Women Who Took Their Breast Cancer Journey as Means of Inspiration for All!

by admin
in Articles
Reading Time: 4 mins read
0
Share on FacebookShare on TwitterShare on whatsapp

Did you know that one in eight women will develop breast cancer at some point in her life? This statistic is scary enough to get women to talk about this condition. And talk in ways which will create awareness which is needed. The biggest thing to know is that breast cancer can affect any woman. You may have a one in eight chance of developing breast cancer as does your favorite movie star. And that might serve as a major eye-opener for you to talk of this health concern and ways to combat it effectively. We look at our favorite stars and their glamorous lives, wondering how they have had the privilege of leading such fascinating lives. However, look closely. Usually there is something uneasy there. Many don’t lead that peachy lives we assume that they do. Breast cancer can get to them too and it did. Of course, when celebrities are diagnosed with breast cancer, their cases receive more attention than most. However, even that publicity helps remind us that we’re really not all that different. Famous or not, upon receiving a breast cancer diagnosis, we all face the same struggles, the same emotions, and the same need for support. In this article, I am sharing some of the most popular and leading faces of those A-listers who had to face breast cancer and the kind of vulnerability they brought forth which made them 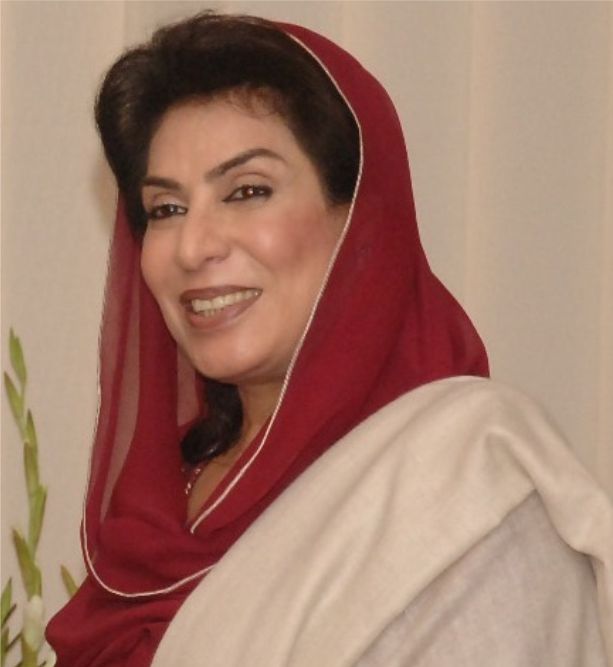 There’s nothing to be shy about. No woman should die of ignorance and negligence

After her diagnosis in 2012,Dr Mirza has played an important role in creating awareness among women for early detection as chances of survival are more. She used her position in parliament to advocate for women’s health issues, pushing towards breast cancer screenings and mammograms yearly, as well as to teach girls in schools to do breast exams themselves. 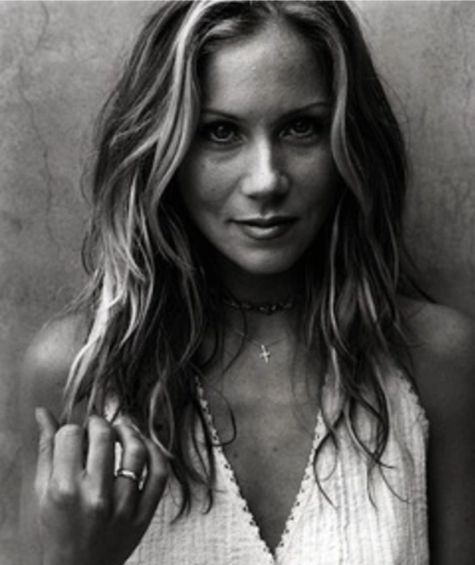 I am a 36-year-old person with breast cancer, and not many people know that that happens to women my age or women in their 20s. This is my opportunity now to go out and fight as hard as I can for early detection.

Christina Applegate found fame at an early age, starring as a teenager on the sitcom Married… with Children. She also became a breast cancer survivor in 2008 at the young age of 36. 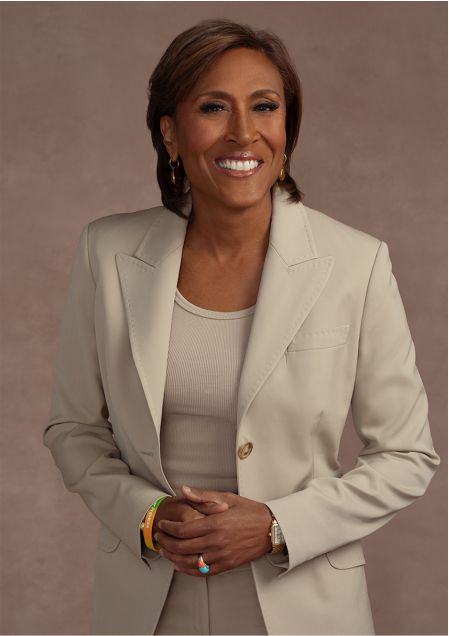 I can’t stress enough how important it is to get screened and checked for all cancers — and to do self breast-exams.

Robin Roberts, a co-anchor of Good Morning America, discovered a lump during a breast self-exam in 2007. An ultrasound and biopsy confirmed that it was breast cancer—the more aggressive triple-negative kind. Treatment included a lumpectomy, chemotherapy, and radiation therapy. 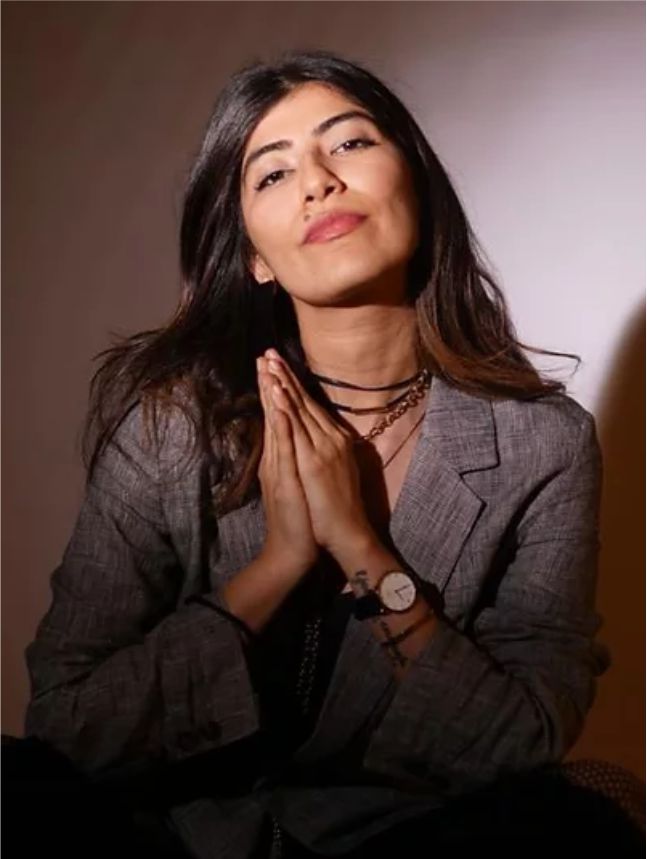 Entreprenyer and sister of actress ‘Syra Yousaf’, she fought cancer bravely. Now she is cancer-free and doing whatever she can in order to raise awareness. You can see her at various cancer awareness seminars and she also plays an active role in collecting charity for Shaukat Khanum Hospital. 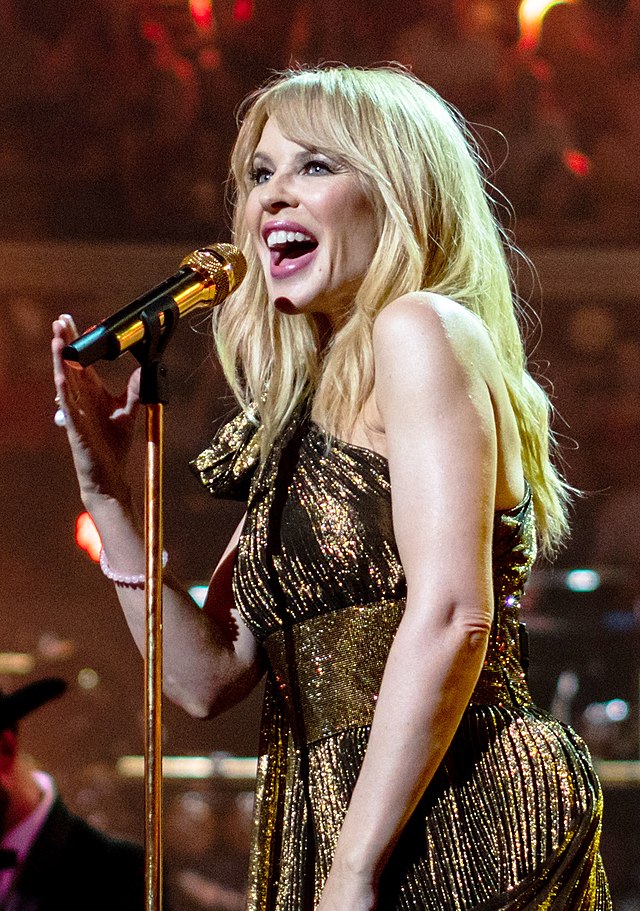 If you have any doubt, go back again.

Australian-British pop singer Minogue says her doctor missed her breast cancer in 2005. She learned about the misdiagnosis only when she went back for a second opinion several weeks later. Minogue quickly had a lumpectomy to remove the small tumor, followed by chemo. 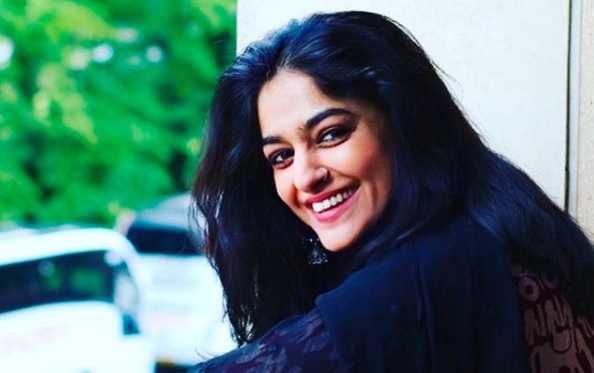 When I looked at myself in the mirror for the very first time after turning bald, I focused on how beautiful my eyes were. And that’s funny because I didn’t love myself before cancer.

Pakistan’s acclaimed actress was diagnosed with breast cancer in 2020. She shared her whole journey of struggling with breast cancer with her fans and friends on social media. The actor also urged women to self examine themselves in order diagnose this type of cancer on early stages. Nadia is also a social activist and her journey of recovering inspired many to become more aware of the disease and the importance of early diagnosis. 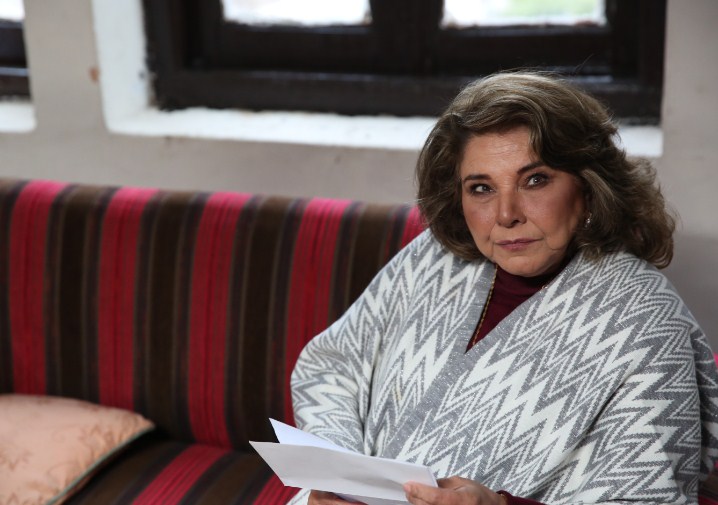 My cancer made me realize that everything happens only with Allah’s will. However you need to have faith to face your trials with steadfastness.

Uzma Gillani has given over 50 years of her life to the Pakistani drama industry. When she was diagnosed, she made a pact with herself that she won’t cave to this disease and fought it bravely, inspiring many as she recovered. She is carrying on with her life to the fullest now and utilizing her story to teach and guide others to never give up.