One of the most harrowing incidents that a person can go through is when they are having suicidal thoughts. This can happen to anyone. And sometimes when someone has taken those drastic steps already, it becomes an incredibly worrisome condition, which can lead to even more concerns if not combat in the right way. The loss of any life is devastating, but the loss of life due to suicide is exceptionally saddening. And when it happens to your loved ones, you feel a complete sense of doom falling on you. Knowing you could have done something, helped in some way if only you knew. Certain research has shown that suicide attempts happen up to 30 times more often than fatalities. But while the rise in suicides is extremely worrisome, there is also good news on how machines are going to play a role in this situation. 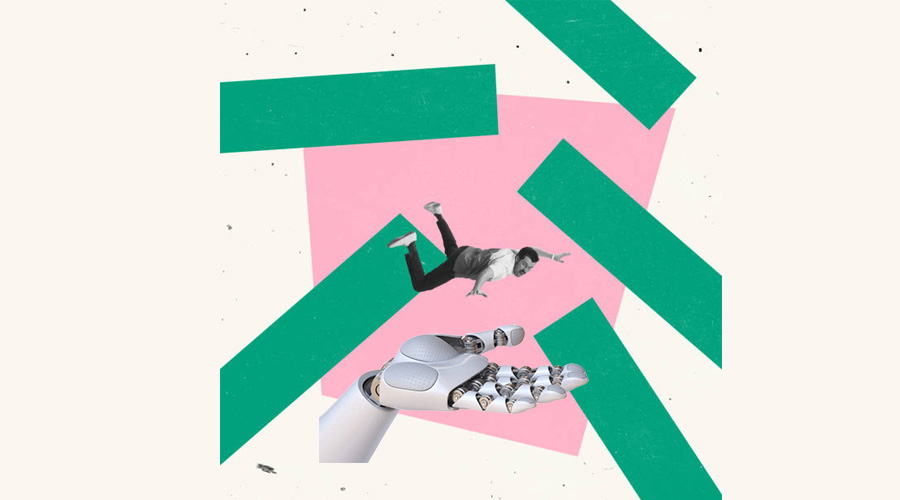 Research done shows evidence supporting machine learning models’ ability to predict potential suicidal behaviors and thoughts. They evaluated the efficacy of 54 machine learning algorithms that were previously created by researchers to predict suicide-related outcomes of ideation, attempt, and death. In order to prevent and manage suicidal behaviors, it is crucial to identify those who are at risk of suicide. However, predicting risk is challenging. You will notice how in emergency departments (Eds), doctors often employ risk assessment tools, such as questionnaires and rating scales, to pinpoint patients who are at a high risk of suicide. Evidence, however, indicates that they are ineffective in accurately determining suicide risk in practice. But it is important to identify here that there may be some common factors shown to be associated with suicide attempts, and what the risks look like for one person may look very different in another. But suicide is complex, with many dynamic factors that make it difficult to assess a risk profile using this assessment process.
Experts are stating machine learning models can predict suicide deaths well relative to traditional prediction models and could become an efficient and effective alternative to conventional risk assessments. And over time, these models could be configured to take in more complex and larger data to better identify patterns associated with suicide risk. If you look into this framework in depth, you will notice how social media has been actively playing its role in the same framework. In 2011, Facebook developed a manual suicide reporting system where users could upload screenshots of suicide content for review. And in 2015, the system allowed users to “flag” concerning the content, which would prompt Facebook staff to review the post and respond with supportive resources. Due to the tool’s success, Facebook has begun expanding its AI capabilities to automatically detect suicide-related content and alert local emergency responders. There are also more language options and an extension to Instagram.
HOW AI IS BECOMING ‘’THERAPEUTIC”
A new approach to “therapy” involves conversational bots (or chatbots) which are computer programs designed to simulate human-like conversation using voice or text responses. Chatbots can deliver psychological interventions for depression and anxiety based on cognitive behavioral therapy (CBT). Since chatbots uniquely respond to presented dialogue, they can tailor interventions to a patient’s emotional state and clinical needs. These models are considered quite user-friendly, and the user-adapted responses of the chatbot itself have been well-reviewed. Similar technology is being added to smartphones to allow voice assistants, like the iPhone’s Siri, to recognize and respond to user mental health concerns with appropriate information and supportive resources. However, this technology is not considered reliable and is still in its preliminary stages. Other smartphone applications even use games to improve mental healthcare education.AI technology has also been integrated into suicide management to improve patient care in other areas. AI assessment tools have been shown to predict short-term suicide risk and make treatment recommendations that are as good as clinicians. The tools are also well-regarded by patients. Current evaluation and management of suicide risk is still highly subjective. To improve outcomes, more objective AI strategies are needed. Promising applications include suicide risk prediction and clinical management. Suicide is influenced by a variety of psychosocial, biological, environmental, economic, and cultural factors. AI can be used to explore the association between these factors and suicide outcomes.

Welcome Petunias In Your Garden!