SHE LIVED FOR 96 YEARS! A Peek Into the Late Queen’s Healthy Daily Habits

If there’s one thing that amazed everyone about the late Queen is how, despite being of very old age, she managed to lead a healthy lifestyle and was an active one too. She would smile, wave at the loving crowds and go about her routine, far more actively than the teenagers are of today. Not only did Queen Elizabeth live long—making her the longest-reigning monarch in English history—but she was remarkably healthy. After her husband Prince Philip, died at age 99 in 2021, the Queen herself experienced a series of health scares, including a bout of Covid-19. However, she was well enough to officially appoint Liz Truss as the newly elected Prime Minister just two days before she passed. And the images released show just how active she truly was- in her personal and professional lifestyle. 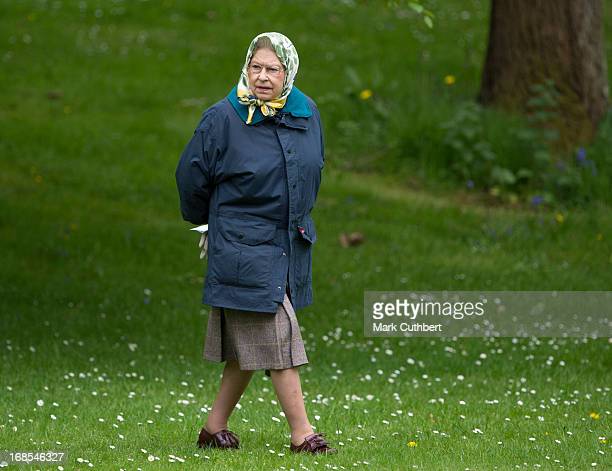 So the question that arises is- How did Queen Elizabeth live so long? Good genetics and chance likely played their roles, but a lot of the credit goes to her healthy lifestyle. Queen Elizabeth had some famously great health habits. Ready to take notes? Here’s us looking into ways in which you can also live royally!
For one thing, the queen would have her breakfast at a fixed time. That is she would start her breakfast at 8:30am. This leads to having a long and healthy life. Also it directly relates to having lower risks of developing any heart disease or even diabetes.
Also we have come to know that while the Queen preferred her egg whites with black tea, she would also occasionally enjoy some Special K cereal every now and then.
Yes, tea was her absolute favorite. She would also enjoy her hot beverages without sugar and with just a little touch of milk. 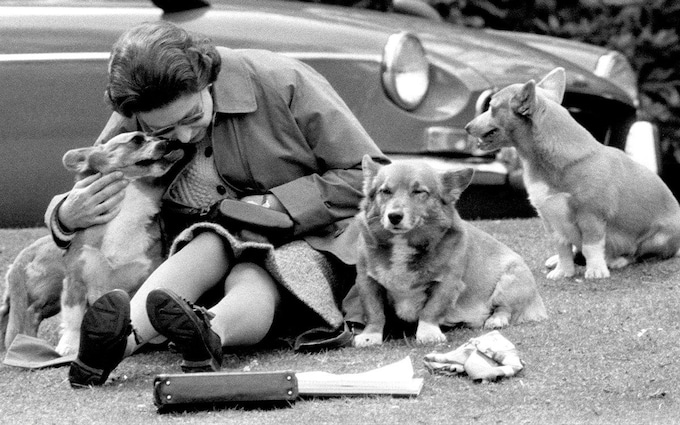 Besides that everyone knows she had a strong love for her corgis. Research has found that owning pets can boost your health by lowering blood pressure, reducing stress, lowering health care costs (pet owners visit the doctor less frequently than those who don’t have an animal), fight depression, and reduce your risk of obesity, cancer, and diabetes. Time to get a furry little companion ready for walks!
Also it is safe to say you can snack every once and a while. The Queen is known to enjoy jam sandwiches. These treats, known as “jam pennies,” are simply jam spread on buttered white bread and cut into crustless circles.Not exactly the healthiest fare, but it’s been reported the Queen loved them. And nutrition experts say that the key to a healthy lifestyle isn’t forbidding all treats, but instead indulging in them in sensible portions.
Another really interesting thing about the Queen was that she was an absolute lover of nature. She would love walking through her gardens often and would also indulge in photography. Much of her free time was spent on her Scotland residence as she would explore the wilderness on her own, going for long walks. Simply being outdoors, in nature, lowers stress hormones, slows your heart rate, reduces blood pressure, and increases feelings of safety and well-being, according to a study of “forest bathing.” In addition, keeping plants indoors—like Queen Elizabeth did—improves your mental health.
Other than that, she was one to smile often and is known to have a sharp wit. Close friends and acquaintances have shared many stories about her enjoyment of a good joke and would not shy away from laughing it out.Humor is powerful medicine for your brain and body—boosting mood, lowering stress, improving social ties, and, yes, increasing longevity.
Lastly, she was known to have a loving relationship, not just with her husband but all her children and grandchildren too. However she has been most expressive of how her spouse has been her strength through everything. Being in a happy partnership has health benefits that go beyond simply being in love. Called “the marriage benefit,” research has shown that stable couples are more likely to maintain a healthy weight, exercise, take vacations, and enjoy better overall health.