THE HUMANITY OF PAKISTAN SHINES AMIDST RAGING FLOODS Making a Difference

T he devastating crisis we are engulfed in right now has shattered the whole nation. The unprecedented floods have led to a complete chaos, causing destruction in all four provinces of the country. Who would have thought that this year’s monsoon season would completely uproot the lives of millions, leaving them homeless and completely broken? The calamity continues to rock the nation to its core. Thousands are alive but they don’t know how to live anymore. Floodwater has been raging through, completely devouring structures including leading hotels, resorts, stores, villages and more. A merciless wave of complete chaos, it has been reported that a third of Pakistan is under water right now. Those of us who are in safe zones are also in a heart wrenching state as we feel the pain and plight of our dear brothers and sisters. But as we look into how the situation continues to unfold, the one major silver lining that is keeping us going is the will power of the people of Pakistan to not cave, to not give up and unite as one to create ways to come out of this catastrophe and strive to bring things back to the way they were. 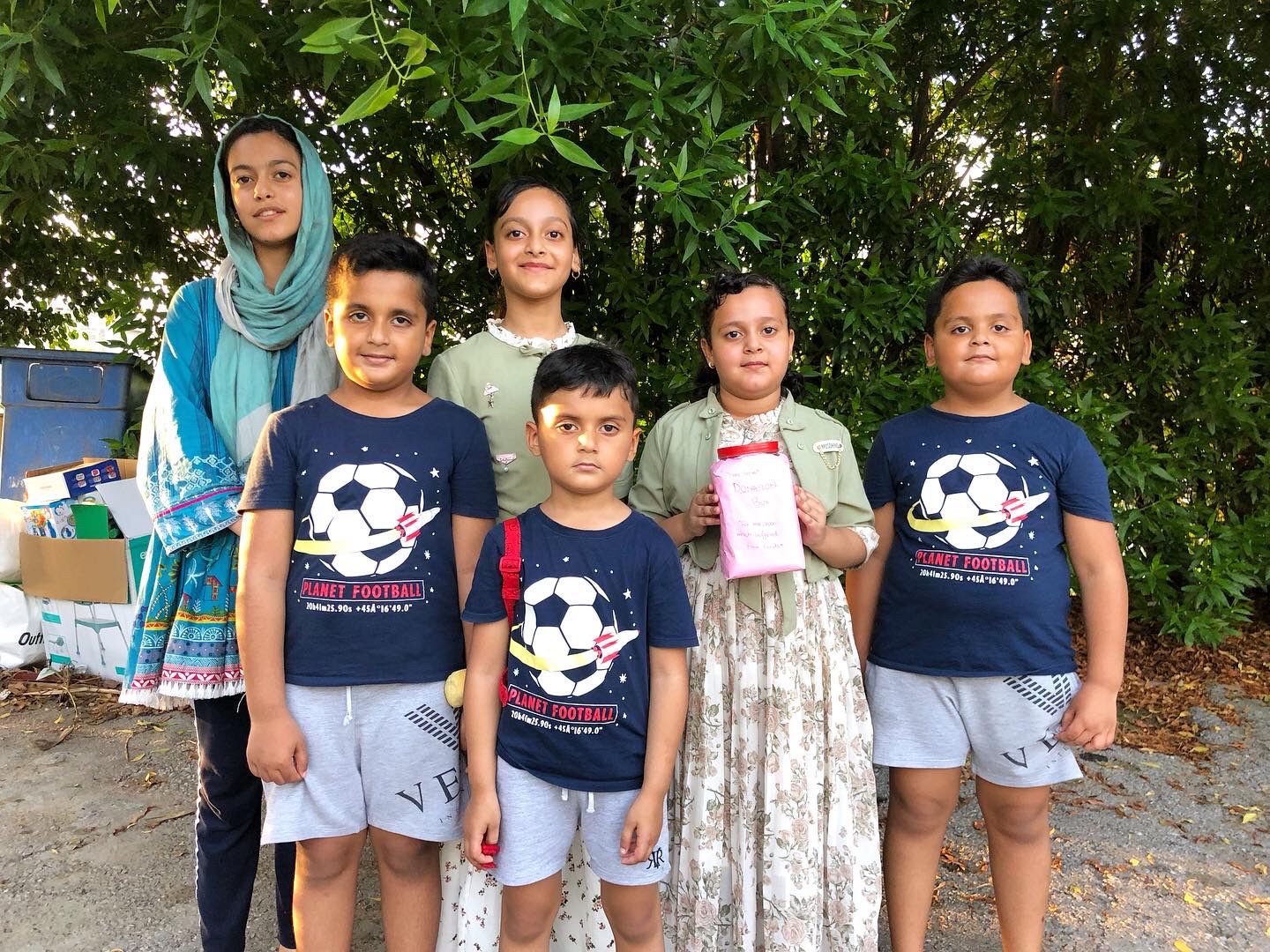 While that may seem like a far-fetched dream right now, but when I look at the way things have been moving, when I see the spirit of goodness and the resilience of those who have taken upon themselves to commit to bringing hope and answering to the cries of the affectees, I know that the dark times can only last so long.
Among them is DC Nowshera Qurat ul Ain Wazir. Hailed as the Iron Lady, her efforts have been going viral as she is seen physically inspecting regions of Nowshera, walking through knee-deep water in major flooded zones, making sure victims are being evacuated and being put into safe zones. Her remarkable dedication to supervising all the relief efforts have given us hope and a reassurance in the goodness of the people of this country. Wazir is hailed as the face of the civil bureaucracy of Pakistan and the symbol of women’s empowerment 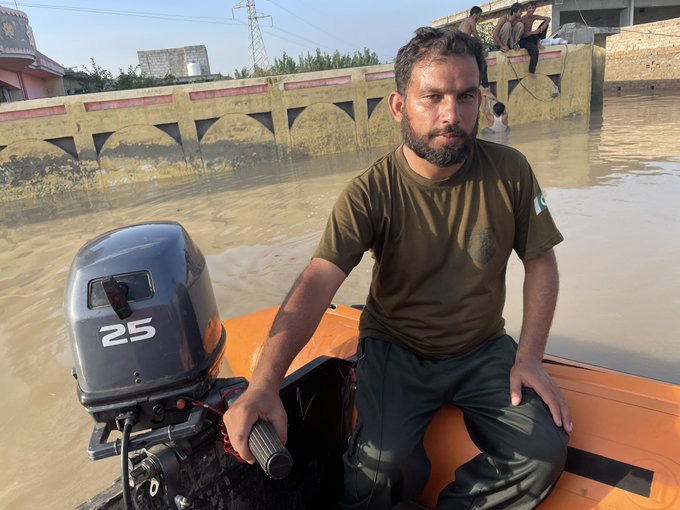 It has been extremely heartwarming to see the ways that people have come forth to make a difference, in whatever capacity that they can. One such name is that of Haseebullah, a man with no major title or governmental position, but a fiery passion to play his part in providing relief to those in distress. He was committed to rescuing more than 200 people and had been working continuously around the clock, sleeping for just a few mere hours during evacuation. 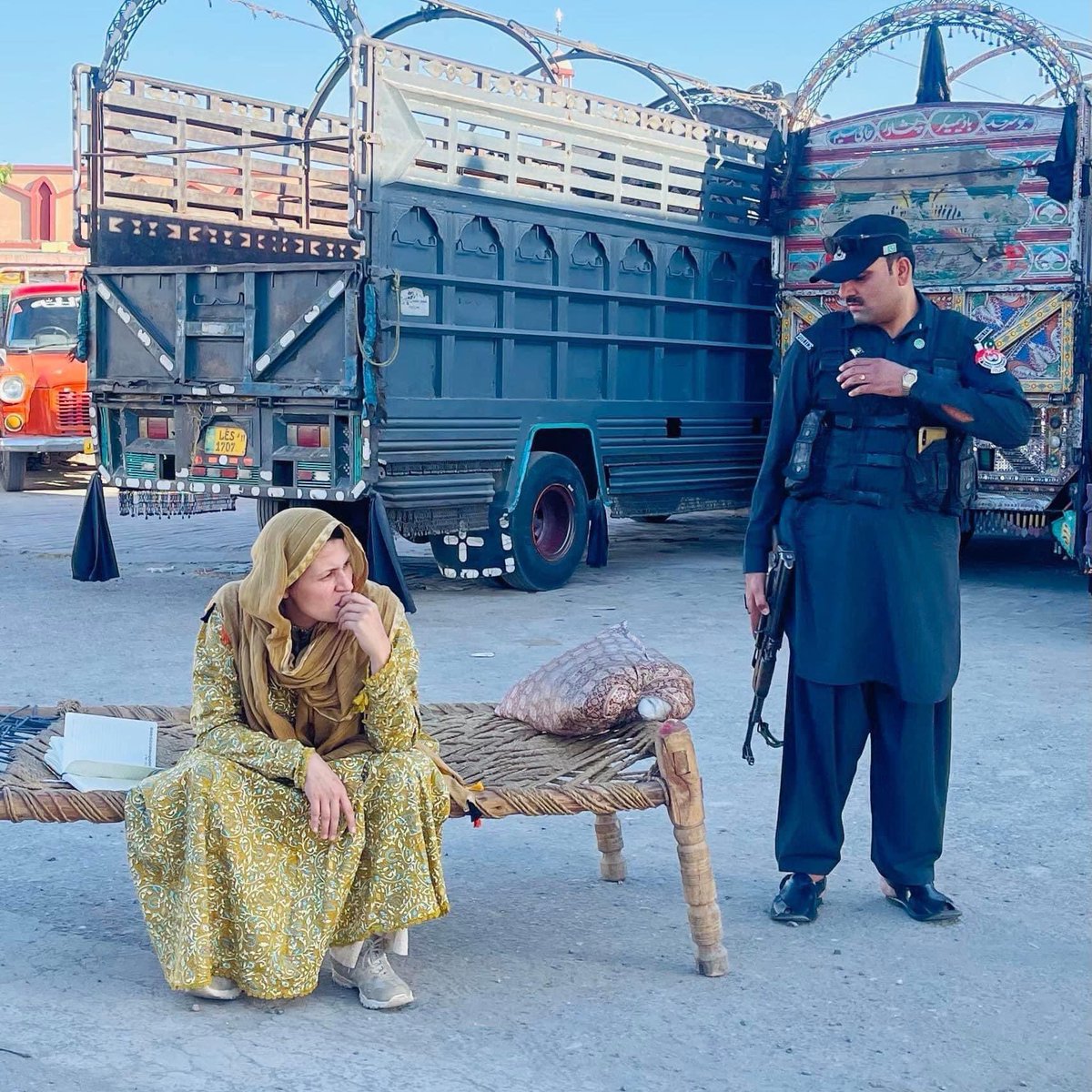 When we look at the kind of funds, necessities and relief items being gathered magnanimously , they too allow us to feel that humanity still exists. Large donation drives have been held all over the country, where citizens have been donating as much as they can. Only recently I was moved by a group of children in my neighborhood, carrying a donation jar with hearty smiles on their face. They were making a difference. Their little efforts will make a difference. And be it these young children who are uniting for those who need our help or the likes of major stars like Hadiqa Kiani who is using her stardom in the right way as she managed to make an impact with her ‘Vaseela-e-Raah’ campaign, every person and their willingness to do something matters. We may have our differences, we may have our set opinions and varying thoughts, but when it comes to times when Pakistan and its people need us, everything swiftly takes a backseat for humanity lives and here it burns in fiery green and white.