We all have seen it. There is just something about how you handle your little ones. Toddlers can be tough on their own. But when you have to take on them when they are two becomes even harder. Becoming more independent is an exciting time in your toddler’s development. They’re curious about the world and their place in it, so it’s no wonder they want to explore everything, test out different behaviours and see where your limits are! If things don’t go their way and they get frustrated, or they haven’t yet got the skills to express themselves, that’s when the dreaded tantrums can happen. Learning what tends to set them off, and knowing how to respond when a meltdown strikes, is the best you can do.
The terrible twos is a phase that starts around age 2 (give or take) and is characterized by frequent temper tantrums, rapid mood changes and other sometimes-difficult impulsive behaviors. One minute, your little angel will be playing happily with his toys, and the next he’ll be throwing a frustrated fit for reasons that are tricky to figure out. Or he’ll stubbornly insist that he wants a blue sippy cup when all you have are red and green ones — and then have a full-on meltdown when you gently remind him what’s available.
For every child who seems to skip the meltdown stage altogether, there’s another whose terrible two phase seems to last for years. “While most children fall somewhere between those extremes, it is very common for children to go through a phase of unruly behavior somewhere between the ages of 18 months and 4. The toddler years are a time of rapid growth — physically, mentally and socially. During this time, most toddlers develop their sense of self and start to want to do things independently 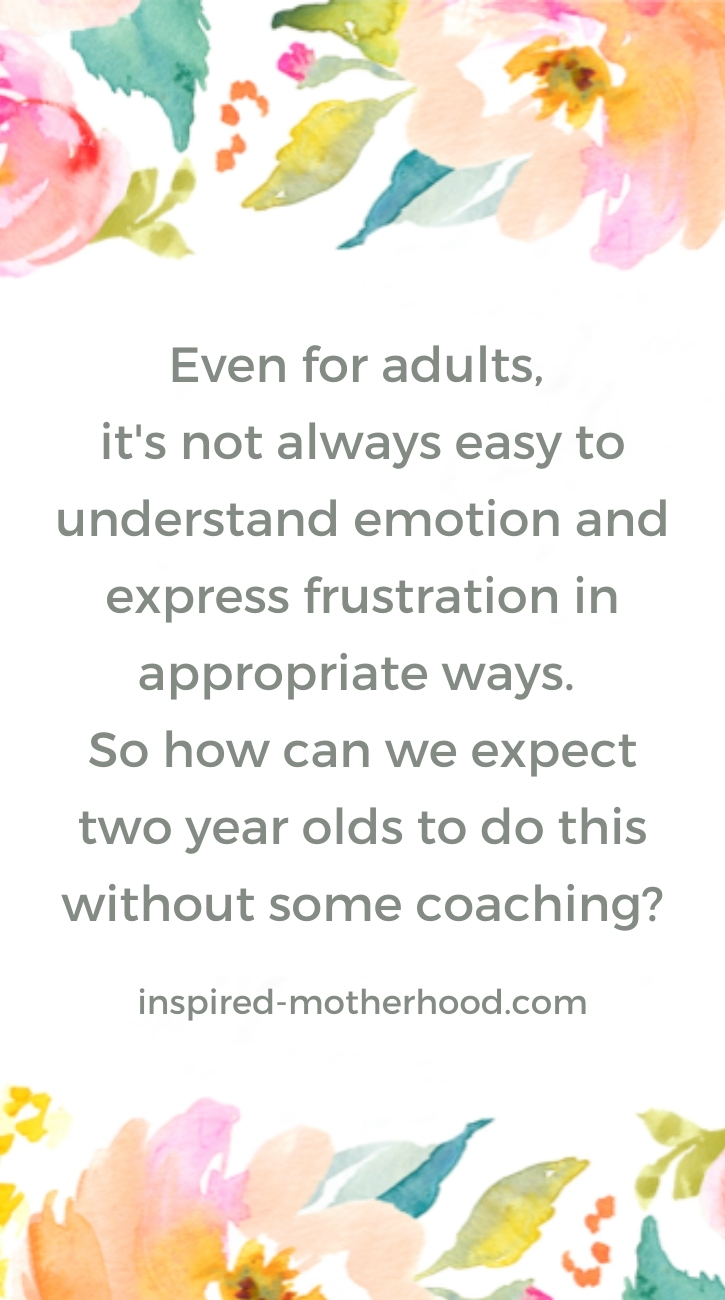 Toddlers are curious little people who want to get their hands into everything. They love to explore, climb, hide, poke, prod, pull and do everything the big kids can do – and they sometimes get a little too carried away! Partner this with the fact that they are starting to feel emotions more strongly but they don’t know how to express them, and it’s easy to see why this can be a challenging phase!The terrible twos is a bit of a misnomer, since the stage can start anytime between ages 1 and 3. The range in the onset of this phase makes sense. After all, it’s understandable why a toddler would feel sad, frustrated or tired when he doesn’t have all the words he needs to communicate what he wants from you. He can’t always verbalize, for instance, that he doesn’t want to go to the doctor’s office or does want to go to the playground (and doesn’t want to leave once you get there). The easiest way to handle the terrible twos is to try to keep your calm (yes, easier said than done), think of this stage as more positive than negative (which in many ways it is!), and stick to a routine as much as possible. Toddlers love predictability because it makes them feel safe. So try to aim for regular eating, playing and sleeping times. Being consistent with your rules is important for helping your toddler understand that there are limits, and therefore helping them learn from their behaviour. They can get confused by mixed messages, so make sure that everyone is on board, including grandparents, childminders and friends of the family.
When your child misbehaves, it’s tempting to explain why the behavior isn’t OK. Instead of offering a lengthy explanation — which your child may struggle to understand — try to redirect your child either verbally or physically to help her focus on something else.Although having temper tantrums is part of normal toddler behavior, check in with your health care provider if the tantrums are severe, last 15 minutes or longer, or often involve self-harm to the child or injury to his caregiver or siblings. Also ask your pediatrician about tantrums that go well past your little one’s fifth birthday. But here’s the thing- The terrible twos and toddler tantrums don’t carry on forever – thank goodness! Your child is going through some incredible leaps and bounds in their development, while learning about themselves and the world around them. It’s a learning process for the whole family and as long as you’re consistent with your expectations and rules, your child will soon begin to understand boundaries and grow out of this stage. In the meantime, offer plenty of fun toddler activities to keep their hands and minds busy.

The Feather Stroke Brow: Will You Come Onboard this New Trend?