Why am i eating more in Winters?

W hen you think Winters- what is the first thing that comes to your mind? Probably a cup of hot cocoa by the fire, a batch of delectable fudge cookies, or a delicious steak with a side of amazing vegetables. But did you notice that most of your winter’s fun is associated with having good food? And that is not really a coincidence. It’s actually very common to feel hungrier at this time of year and there are very good reasons why. The main thing to know is that colder weather leads to a drop in our body temperature, which means our appetites get stimulated as a result. Because it means we will be needing to eat more food to keep ourselves warm. 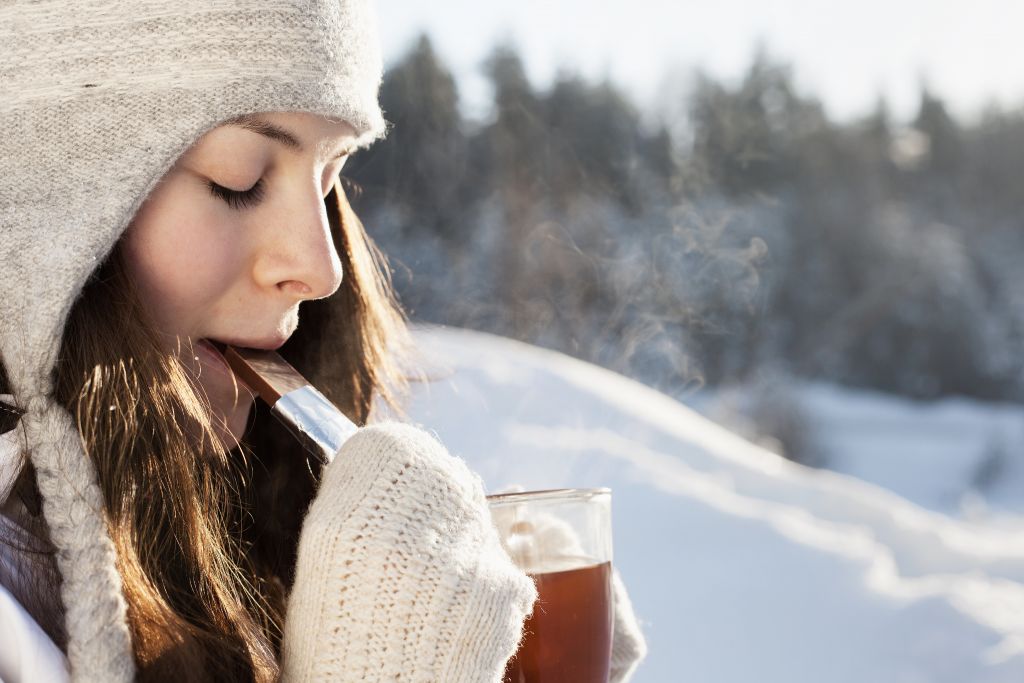 In Conversation with Gulali K. Afridi