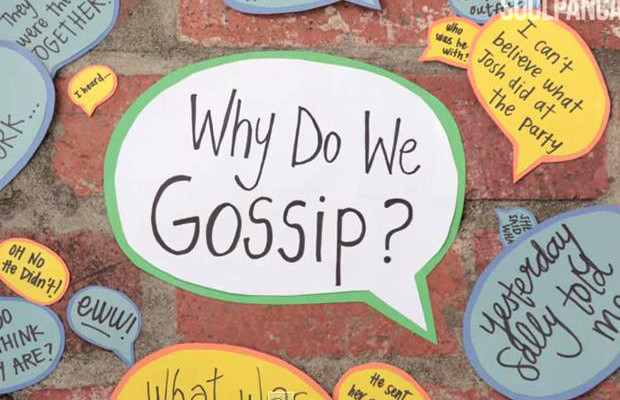 One of the reasons why gossiping is bad is because it can ruin the other person’s reputation. No one is born evil; we’re good people on the inside so everyone should be given the benefit of the doubt. However, if you’re one to maliciously spread rumors about someone, it can really fog their reputation thus affecting them when trying to meet new people or land a new job.

Spreading gossip can offend people and rightfully so. As a result, you can be confronted about your bad habit. Not only is this embarrassing and awkward for you, but you usually will end up looking like the bad person for spreading gossip or rumors. Furthermore, people won’t want to associate themselves with you if you’re someone who has a reputation of being a gossiper or someone who is fake.

Once you’ve been pinpointed as the culprit behind the gossiping, people will start to pull away from you. Not only will they not trust that their secrets are safe with you but they’ll also start to wonder what other bad qualities you have. For example, if you love to spread gossip, are you also fake to people? Do you lie or exaggerate to make stories and gossip more interesting?

Sometimes gossiping can lead to legal issues! Gossip can affect someone’s health, business or emotional state. All of these are real reasons that someone could take you to court. Ironically, this will hurt your reputation as well as cost you thousands of dollars in legal fees.

Gossiping can really hurt someone. And we don’t mean hurt someone as in “make them cry” but hurt someone as in “cause emotional and mental distress leading to depression and thoughts of suicide”. Gossiping can cause irreversible damage if the gossip is bad enough. Plus, whatever you’re gossiping about could be a really sensitive and personal issue for someone that they don’t want publicly announced.

Gossiping can become a bad habit. Even if you realize you’re doing it and you want to stop, you might instinctively start doing it about certain people. Plus, once it’s a habit you’ll find it’s difficult to talk about anything else without adding gossip to it. You’ll turn into a broken record always repeating the same negative stuff again and again. Naturally, people will become bored and disinterested in what you have to say.

Most gossip isn’t good gossip. Therefore, if you’re always spewing nasty things about people, your friends are going to become turned off from you. No one likes a negative Nelly. Plus, no one wants to be poisoned with negative energy, thoughts or emotions. As a result, people will start to avoid you.

“Sometimes gossip can be tempting and from time to time you can’t help but give in. That doesn’t make you a bad person; we’re all guilty of gossiping. However, gossip can turn bad fast and negatively affect someone else’s life so try to avoid it as much as possible……” 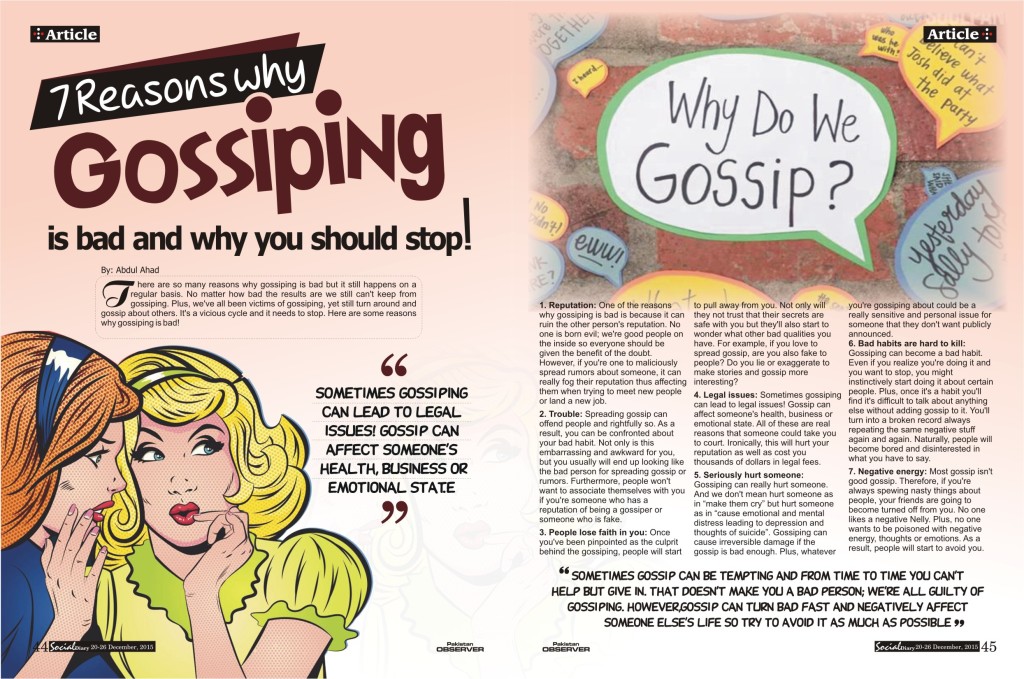 Previous PostWhat WARM LEMON WATER motivates you to drink it every morning ...? Next PostHave a yumilicious food ... ! 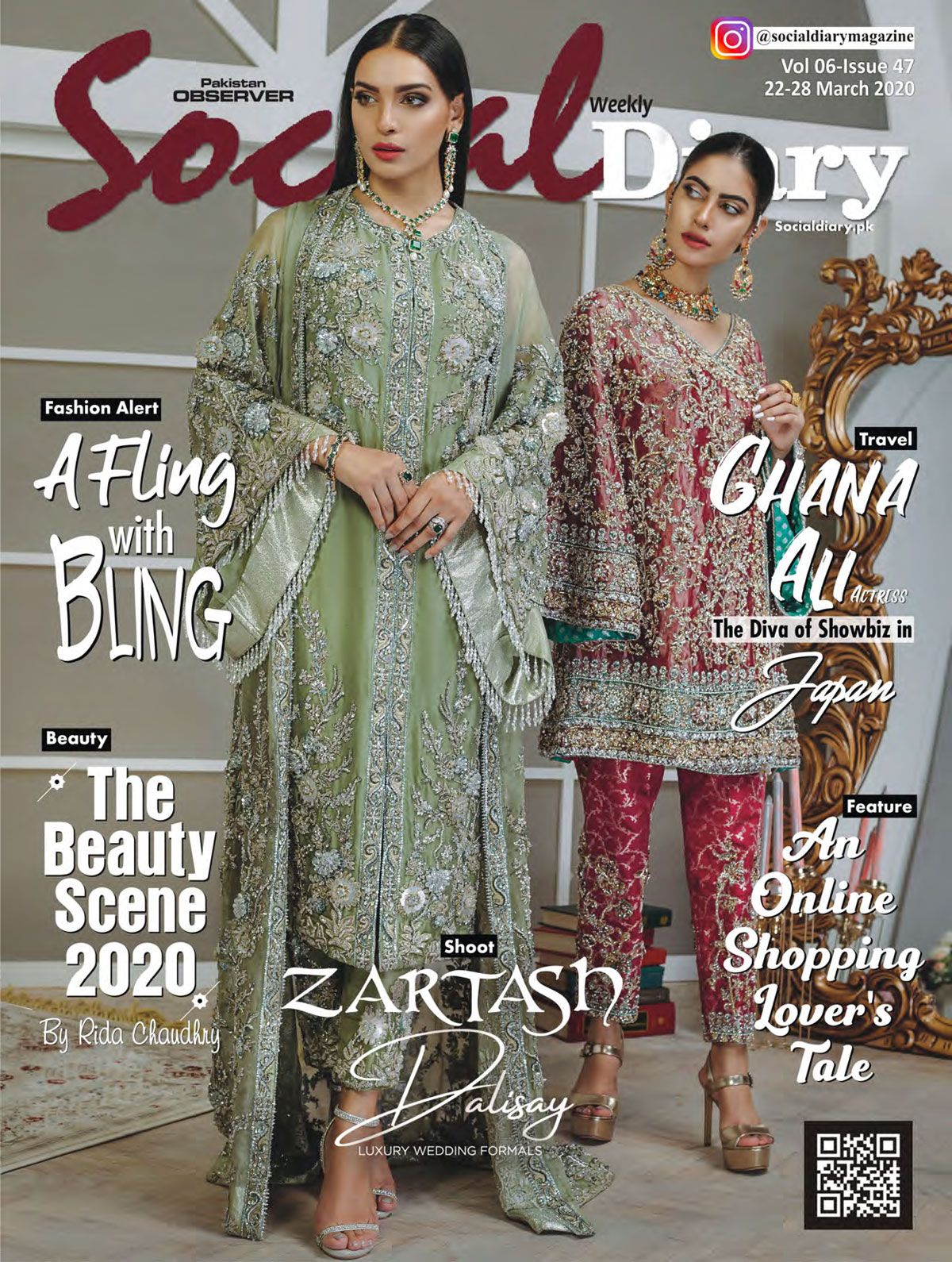 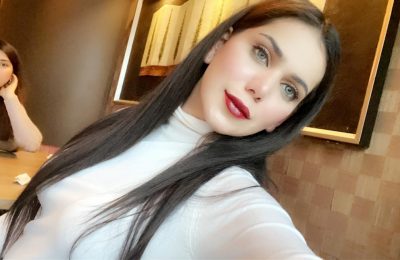 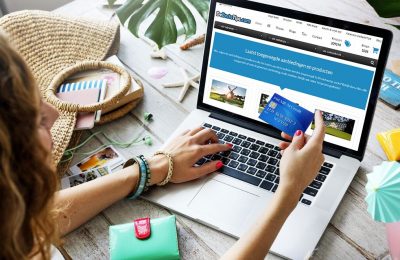 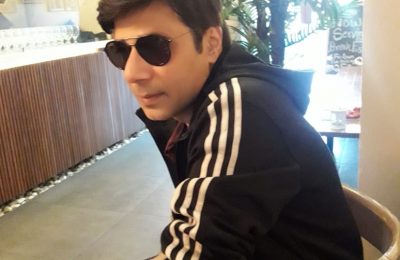 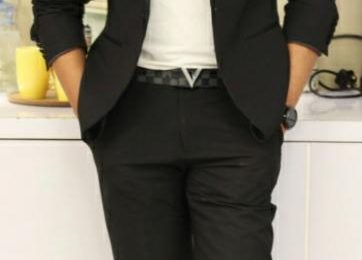 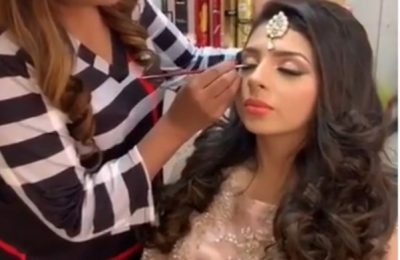 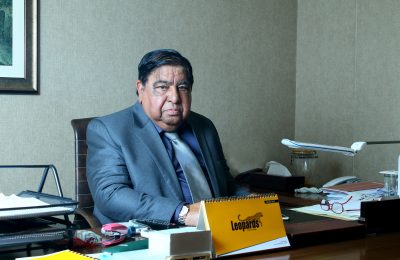 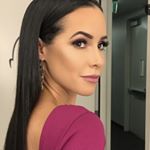