Is there anything more fulfilling than to bring a smile to someone else’s face- let alone a hearty laugh? In a world engulfed with sheer negativity with pointed pitchforks ready to attack, it is so heartening to see there are people out there who are committed to bringing joy in this world. One such person is Ehtisham Ul Qudoos- a popular content creator whose videos have been bringing joy to those who wish to take it easy and take on the funny side of life. Committed to his craft with passion, this is one talented mind who knows what it means to play a role in bringing goodness to our world. Read on to know more about his journey to self-discovery:

SD: Share with us a little about your childhood and what was it like growing in your house?
Ehtisham: I would have to say that I was always a very happy child. I would say my childhood played a major role in how my personality developed because my father was in Radio Pakistan as a broadcaster at that time. So right from my own home, I would look at how he would sing, speak and even perform on stage during that time with sheer confidence. Early on due to my hereditary, this began developing within me to be able to become a public figure as well.
SD: When growing up, what did you wish to pursue?
Ehtisham : When I was growing up, I used to look at the fame and glory of stars like Sharukh Khan and the kind of attention they would get globally. I wanted the same as well – I craved that kind of super stature. Things further developed when my teachers in school saw the potential in me and I started performing in small skits and dramas. I knew I wanted to become the center of attention. 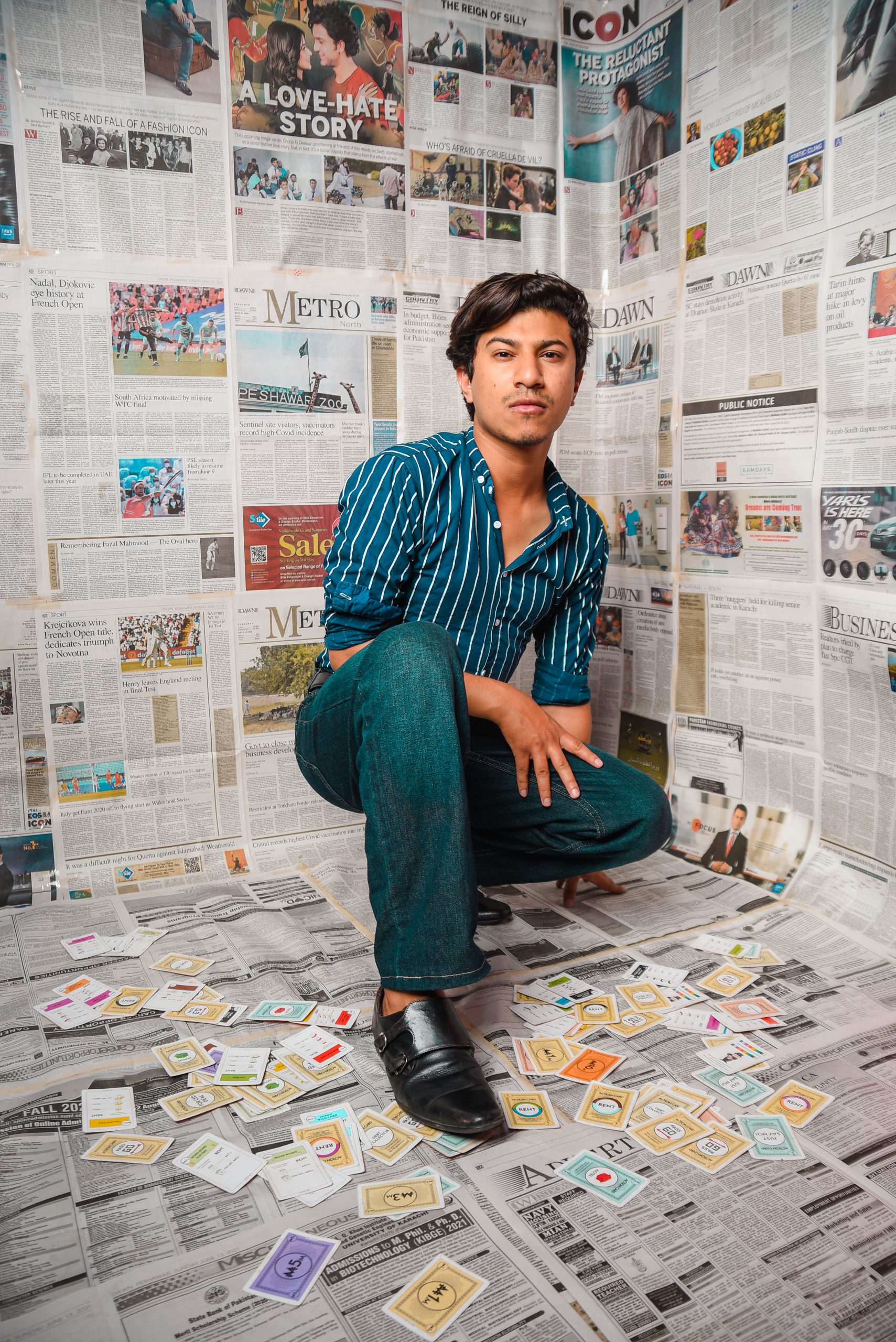 SD: How do you think social media is changing Pakistan?
Ehtisham: Definitely social media has played a major role in defining the new paradigms of awareness and entertainment in Pakistan. While there is no denying the fact that social media comes with its negative aspects, as a content creator I would have to say that social media has paved the way for the talented lot to come forth. They need not be related to big names; now everyone has the option to present their skills and worth by creating their own channel and garnering the attention they rightfully deserve. 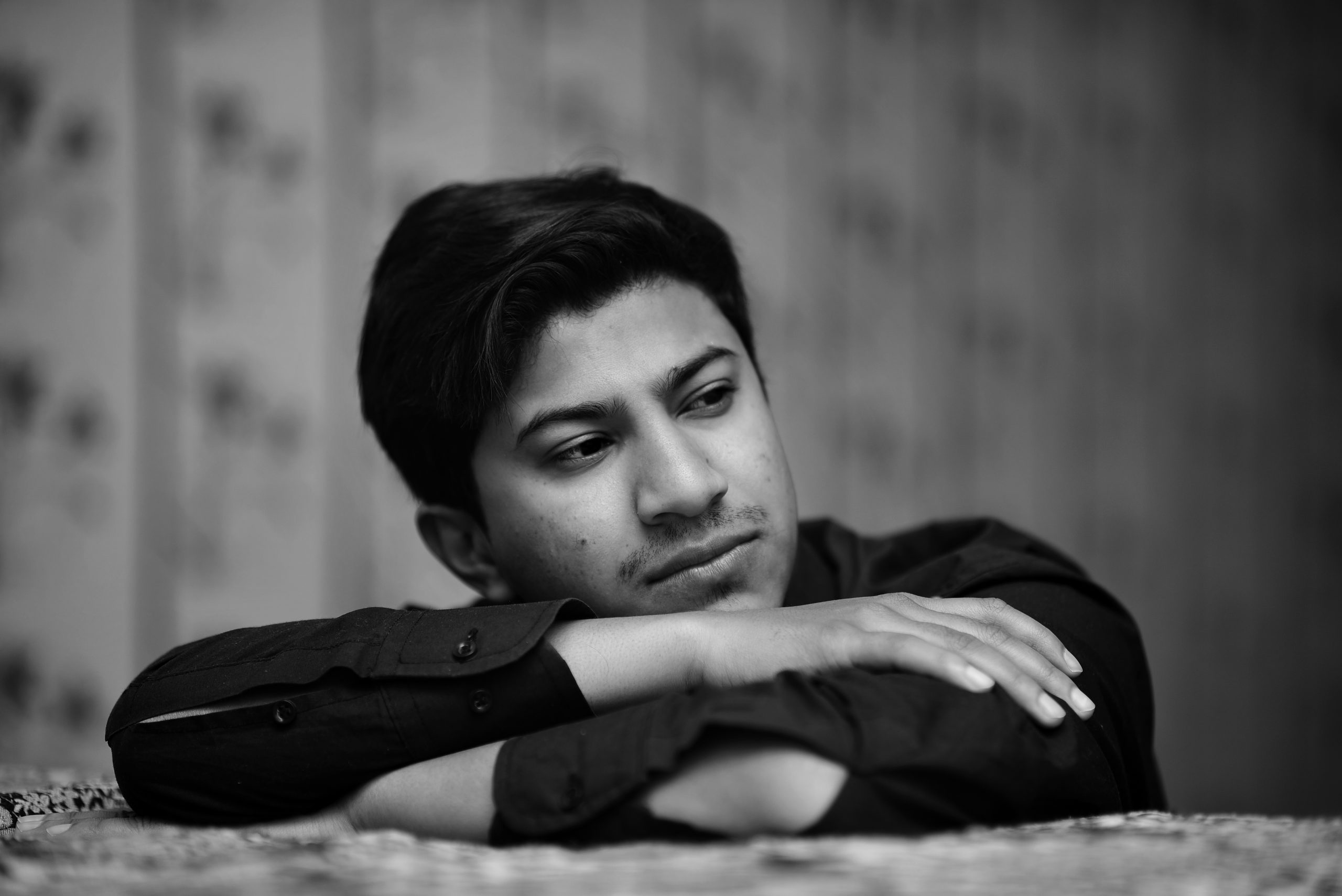 SD: When did you know you wanted to be a content creator?
Ehtisham: Just for fun I made my first video in 2014. However it was then only I realized I could become a really good content creator. I kept making videos. Some would get a response- others wouldn’t. But it was in 2016, that my first viral video gave me a major boost. It affirmed my belief that this is what I need to pursue. I was also approached by a leading channel to take this in a professional way.
SD: Is it your full-time gig or do you work as well?
Ehtisham: It is my part-time job but still it is close to my heart. I am also engaged in other brands which I am committed to. Though it is my absolute passion and it is the most important thing for me. 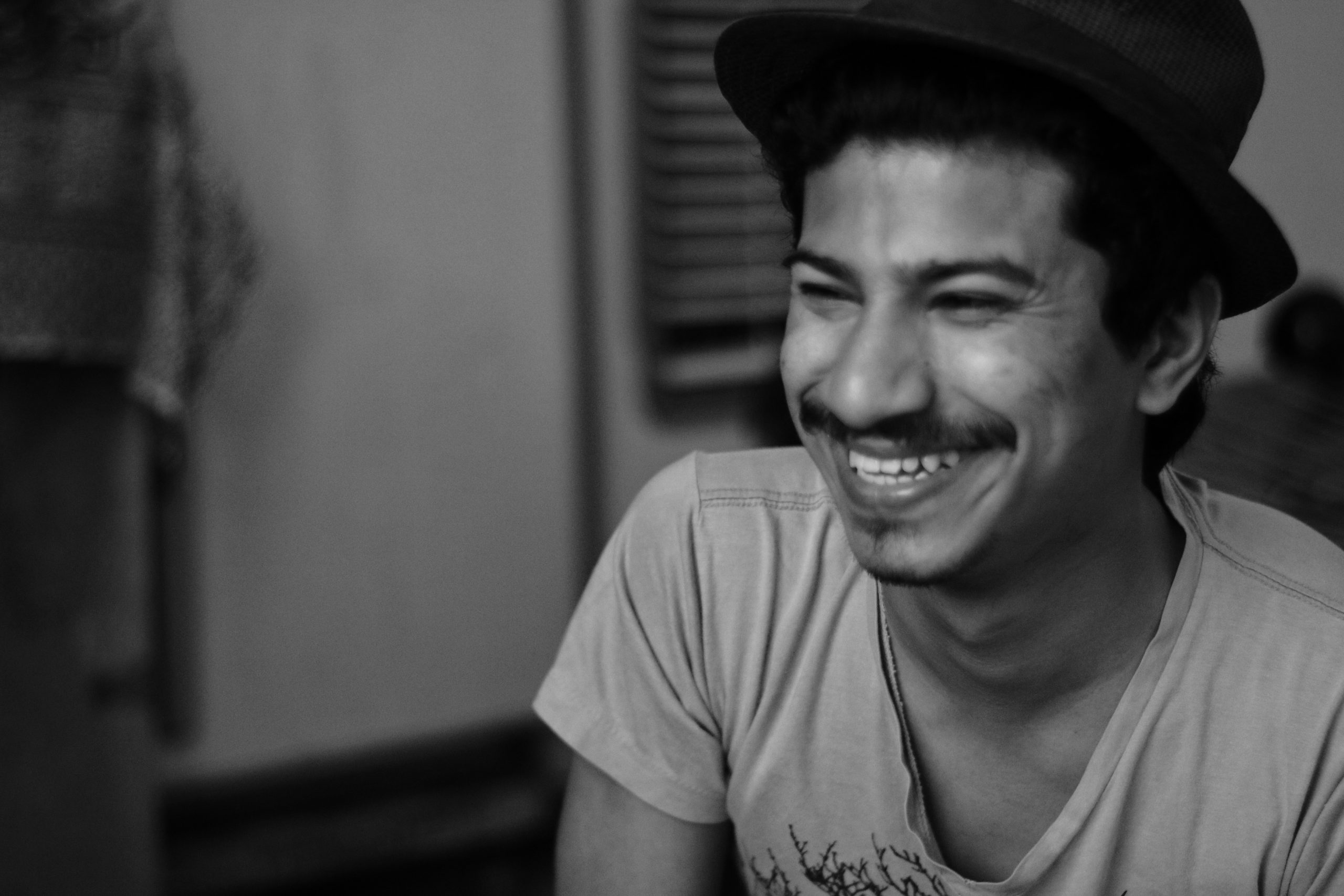 SD: How supportive has your family been?
Ethisham: A few years ago, I did a role of a woman for one of my videos. I got really good views from the same. My younger brother showed the video to my father and I was a little tense about his response. But my father laughed his heart out and told me that he is always with me and will support me in my venture. The rest of my family members are also on the same page, even my mother who also gives me ideas and suggestions for video creation. I am blessed in that way!
SD: How do you create the content of your videos?
Ehtisham: A few years back, there were actually four of us. One would shoot, one would edit and I would be acting it out. However with the progress of time, as our videos became viral, there were conflicts arising on the freelancing settings. And when university ended, I took it all upon myself to shoot, to edit and of course to create the content on my own. A person I believe can attain so much for themselves when they commit to making it happen. 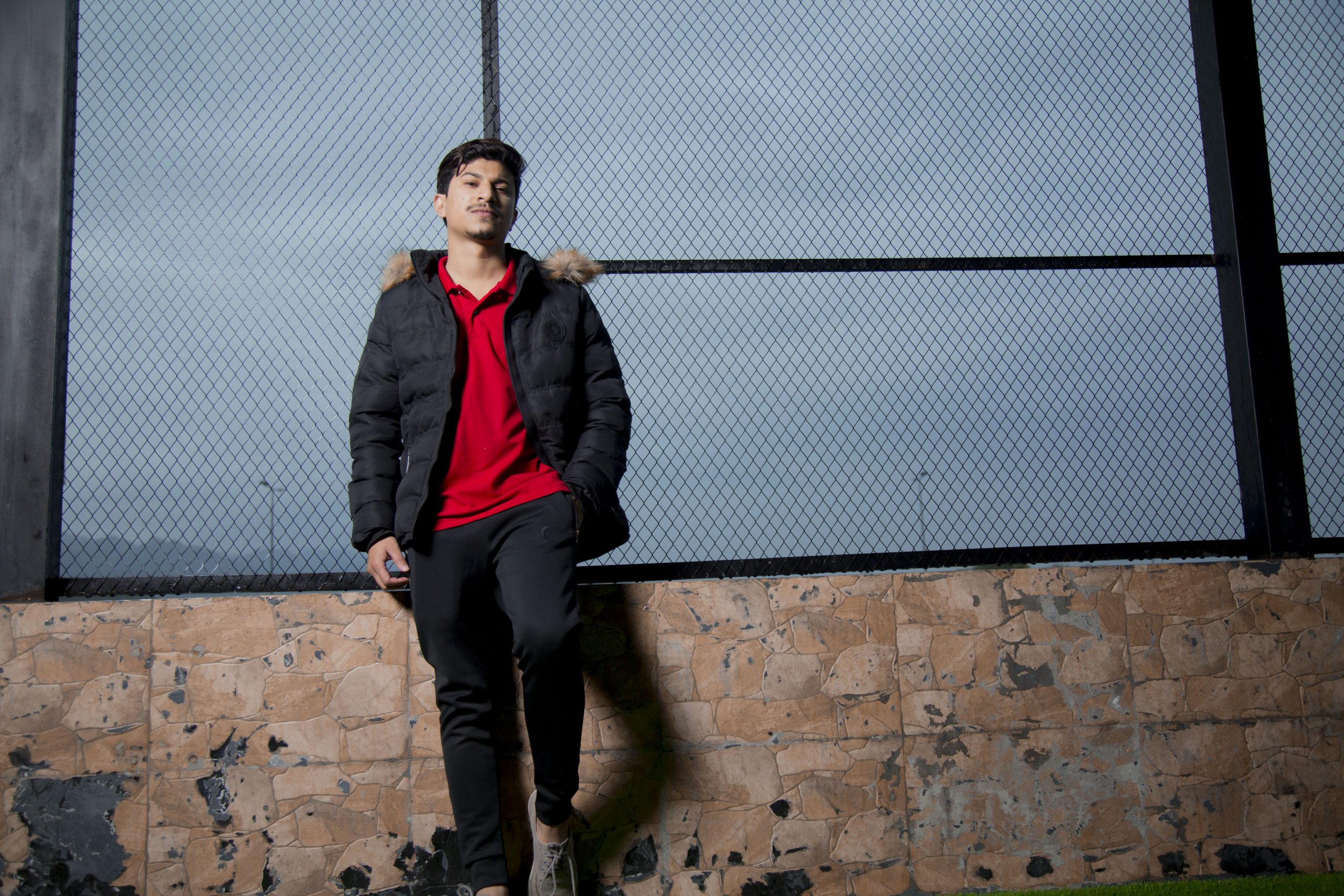 SD: Did you face any setbacks?
Ehtisham: I can’t recall something major that had impacted my journey. As minor ups and downs are common for anyone to suffer from. I did go to China for MS. And when I went there, social media didn’t really work. So at that time, I had put a pause on my content creation journey. It was a little tough to put things back into motion when I returned to Pakistan. But I was determined.
SD: Do you deal with negative comments and feedback also?
Ehtisham: See, whenever you create any kind of content- you get positive feedback as well as negative. But you need to look at the silver lining – watch out for constructive criticism. However there are some completely negative ones which you are better off to ignore completely. I am a critic of myself and I look at ways to improve my content.
SD: Do you think there is too much competition now regarding the role of content creators?
Ehtisham: Yes there is a definite rise in competition. But I love it. It keeps me on my toes. Everyone has the same kind of tools accessible to them. So it is the time for them to shine and make their mark! And when I am able to garner more views and interest as compared to bigger content creators, it gives me the boost to keep on striving!