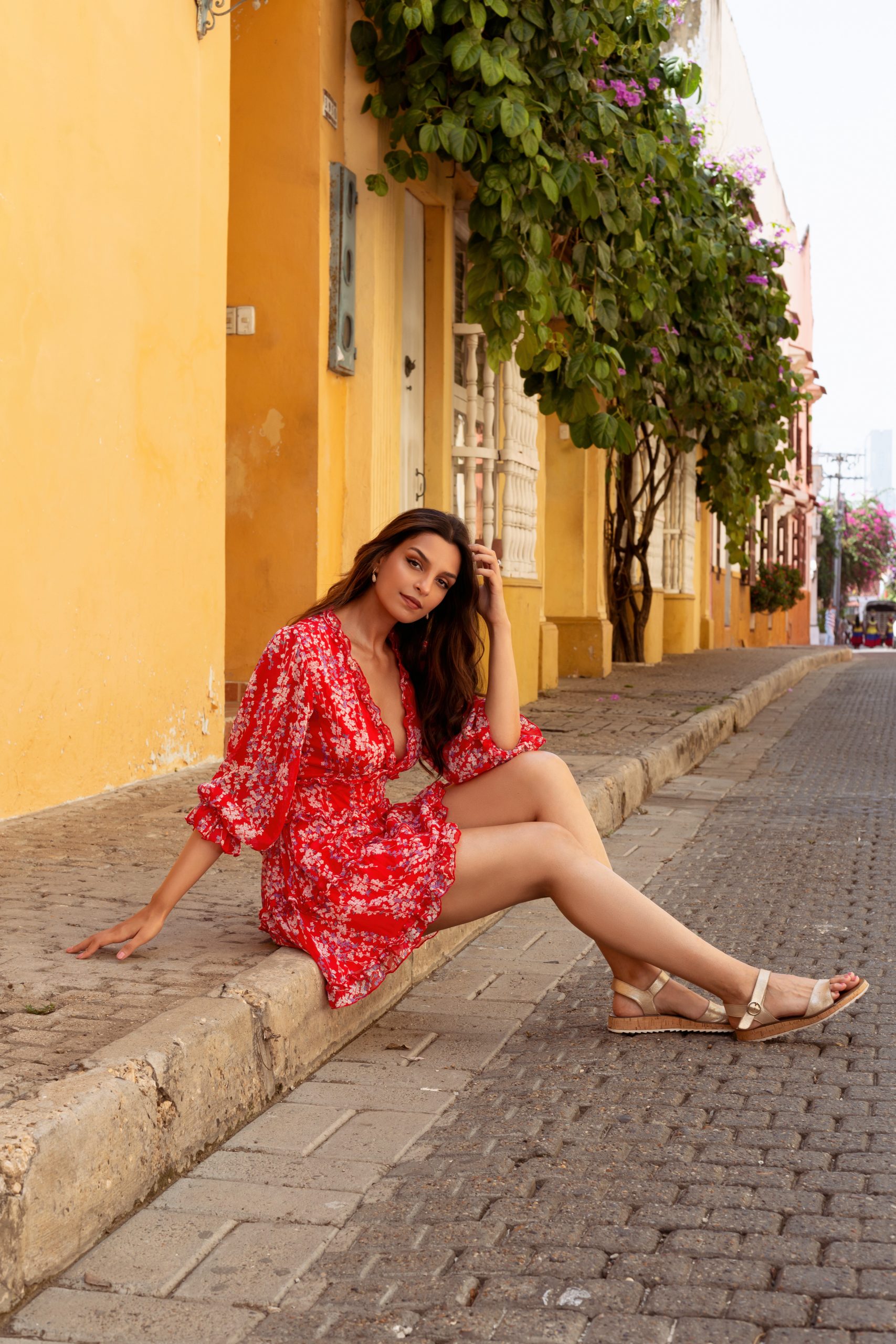 A proud Pakistani-American, Sarish Khan considers herself as a global performer. She is the perfect epitome of managing multiple things as she continues to juggle practicing law while also making a mark in the world of entertainment. With both her grandparents being actors, and her grandmother wanting her to join the entertainment industry, this beauty pageant winner always knew she was destined to reach for the stars. She had received an award for her contribution towards the Pakistani-American community and is also the first Pakistani model to walk the ramp at New York Fashion Week. Social Diary had an interesting conversation with the rising starlet as she firmly believes how in this day and age you can attain whatever you set your mind to, provided you are committed to your passion and want to attain great things!

SD: Share some insights about your family and childhood?
Sarish: I was raised in a female driven household by my late grandmother Sabiha Khanum and a single mother, both women I admire deeply. My family moved to America when I was very young so my childhood was split between Pakistan and America. I have many fond memories of my time in Lahore, one that jumps out immediately is how festive the city gets around Eid, I love that and I miss it!
SD: Having a family from the entertainment world, how did gaining a degree in law come into the picture?
Sarish: I honestly think if my family hadn’t moved to America, I would have been in the Pakistani entertainment industry from a young age. As far back as I can remember, I’ve wanted to be a performer, be it dance, stage, or film. But when we moved to America, there were barely any South Asians in Hollywood so my dream of being an actor seemed impractical. I quickly moved on to focusing on my education and naturally gravitated towards the practice of law. I think there is a performative aspect to being in court and presenting a case on behalf of a client and that was intriguing to me. 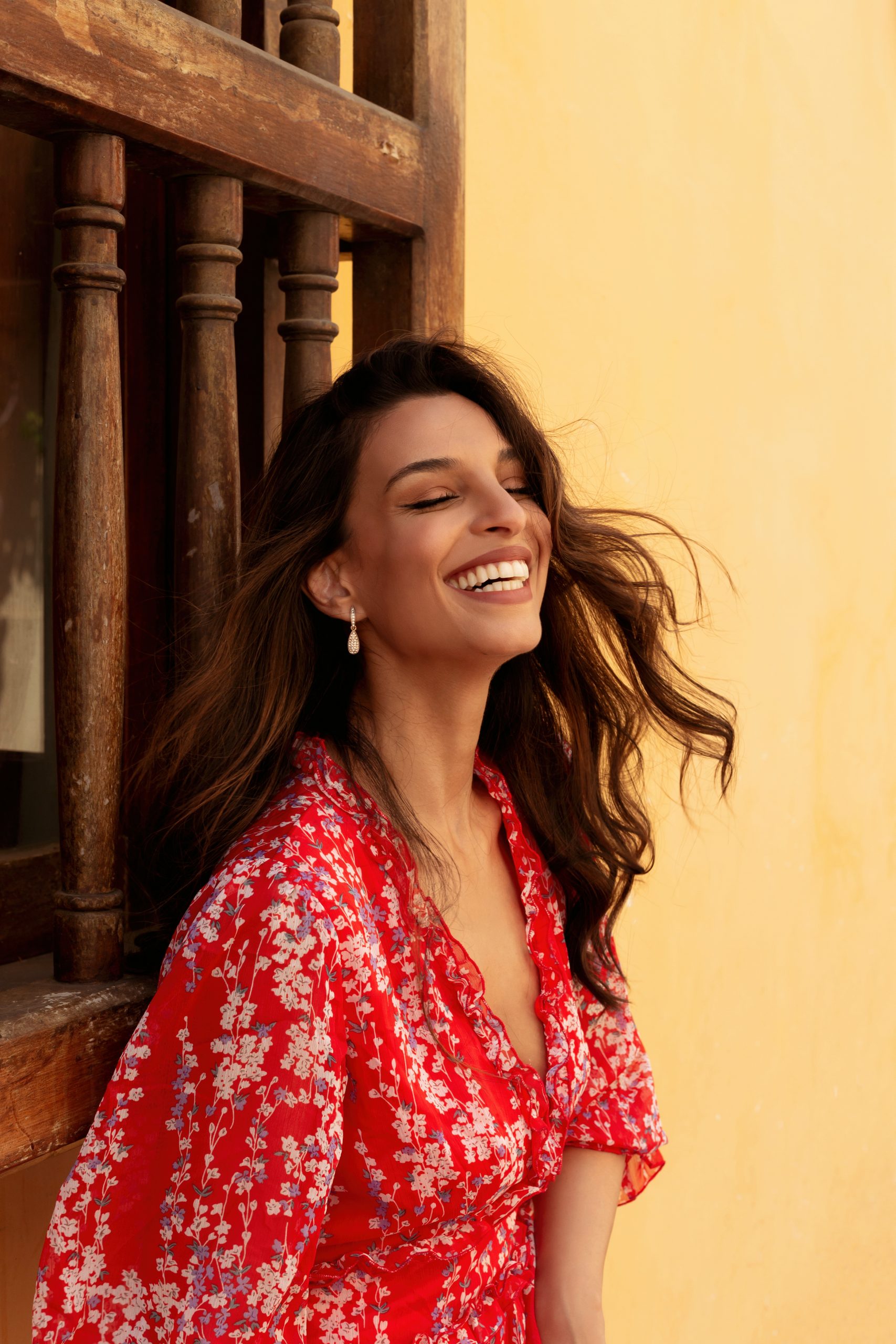 SD: A lawyer or an actor- which will you remain more passionate about?
Sarish: Actor, without a doubt. Art is where I can express myself fully, where I feel alive, especially when I am on stage. There is a certain rush that comes with being in front of a live audience, I enjoy and cherish that the most.
SD: How do you feel the entertainment industry is progressing?
Sarish: I haven’t followed the Pakistani entertainment industry closely in the past couple of years, primarily because I have been traveling, working, and doing projects of my own. But the work that I have seen lately is quite impressive. For a while I was hooked on these YouTube interviews that Wajahat Rauf was creating, they were hilarious! I’ve also seen some actors in web series, it’s great to see that various platforms are being used to expand the reach of Pakistani content.
SD: What project remains the closest to you, done in Pakistan?
Sarish: Every project was a different experience and left an impact on me. But my most cherished experience was being on set with Ahsan Khan, who also happens to be my favorite Pakistani actor. My first time being on a film set and my first scene was with him. I was extremely nervous, to say the least, but he was so kind, professional, and humble. I will always remember that. 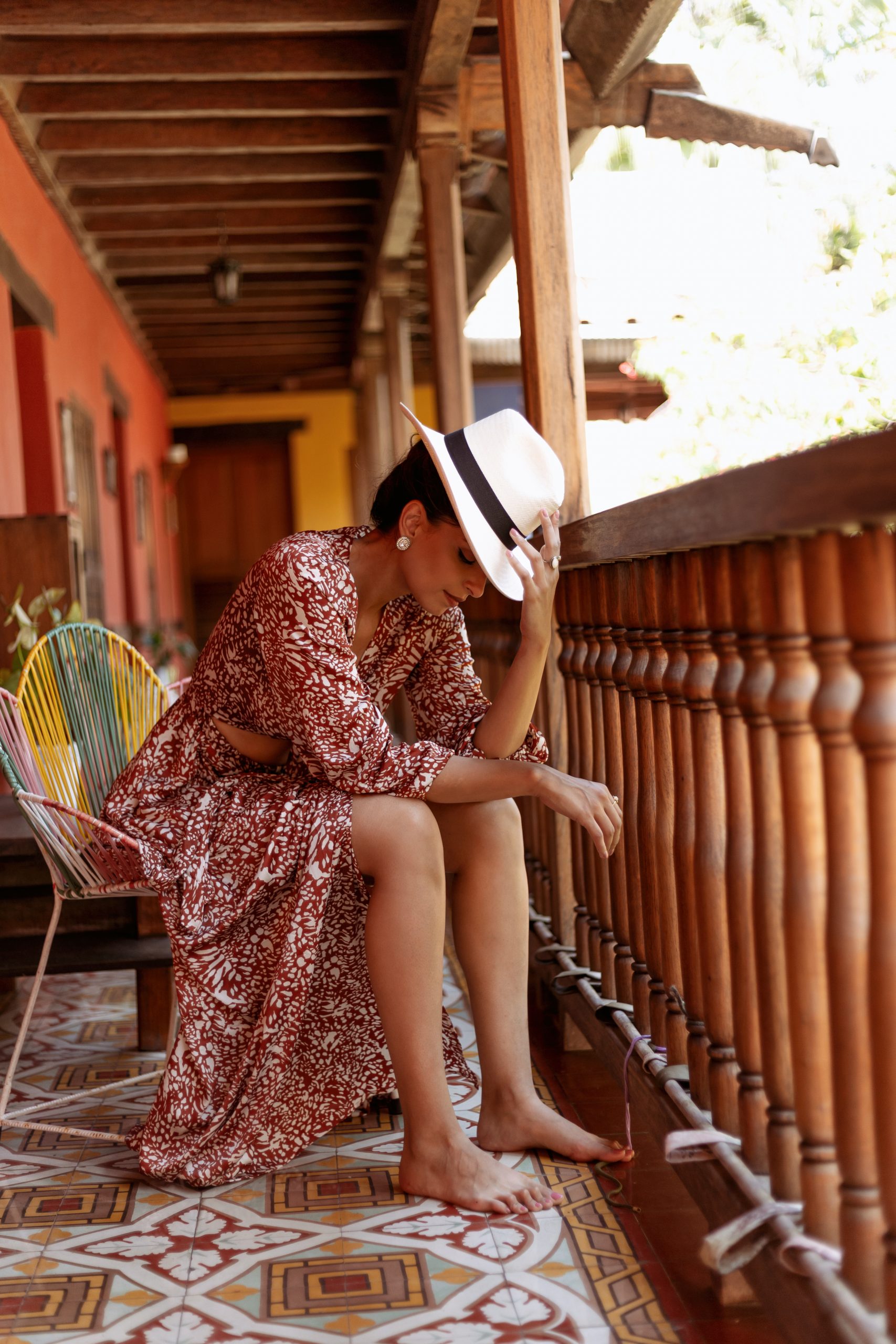 SD: Do you feel there is something amiss to make a global impact with our filmmaking industry?
Sarish: Global collaborations. I truly believe that Pakistan has some of the most talented artists, musicians, actors and there is so much potential for such entertainers to reach global markets. I would love to see a network or platform where Pakistanis can connect with creators in other countries and slowly integrate into global markets.
SD: What kind of projects in Pakistan do you wish to become a part of?
Sarish: It was a bit difficult for me to get settled in Karachi living on my own, so I left and moved to New York City. I had planned on coming back but one thing led to another and the pandemic hit us. If I was given the opportunity to work in another film, I would definitely consider it. The more recent dramas I’ve seen have strong and meaningful female characters so I would be interested in exploring that possibility as well.
SD: You did a musical with artists from India a while back- how did that initiative shed light on creating bridges of understanding?
Sarish: The musical was called Rrang where I performed alongside Malaika Arora, Remo DeSouza, and Tamana Bhatia. I played the character of Radha, which was quite a big deal at the time given that Pakistan and India were in the midst of political turmoil. I sensed that some audiences weren’t thrilled about having a Pakistani-Muslim artist play Radha, however, there was absolutely no discomfort amongst the artists, and the rest of the team. I was able to use the time I was given at the end of each performance to speak about unity and peace amongst the people of Pakistan and India, and to also claim loud and proud that I am Pakistani-American. 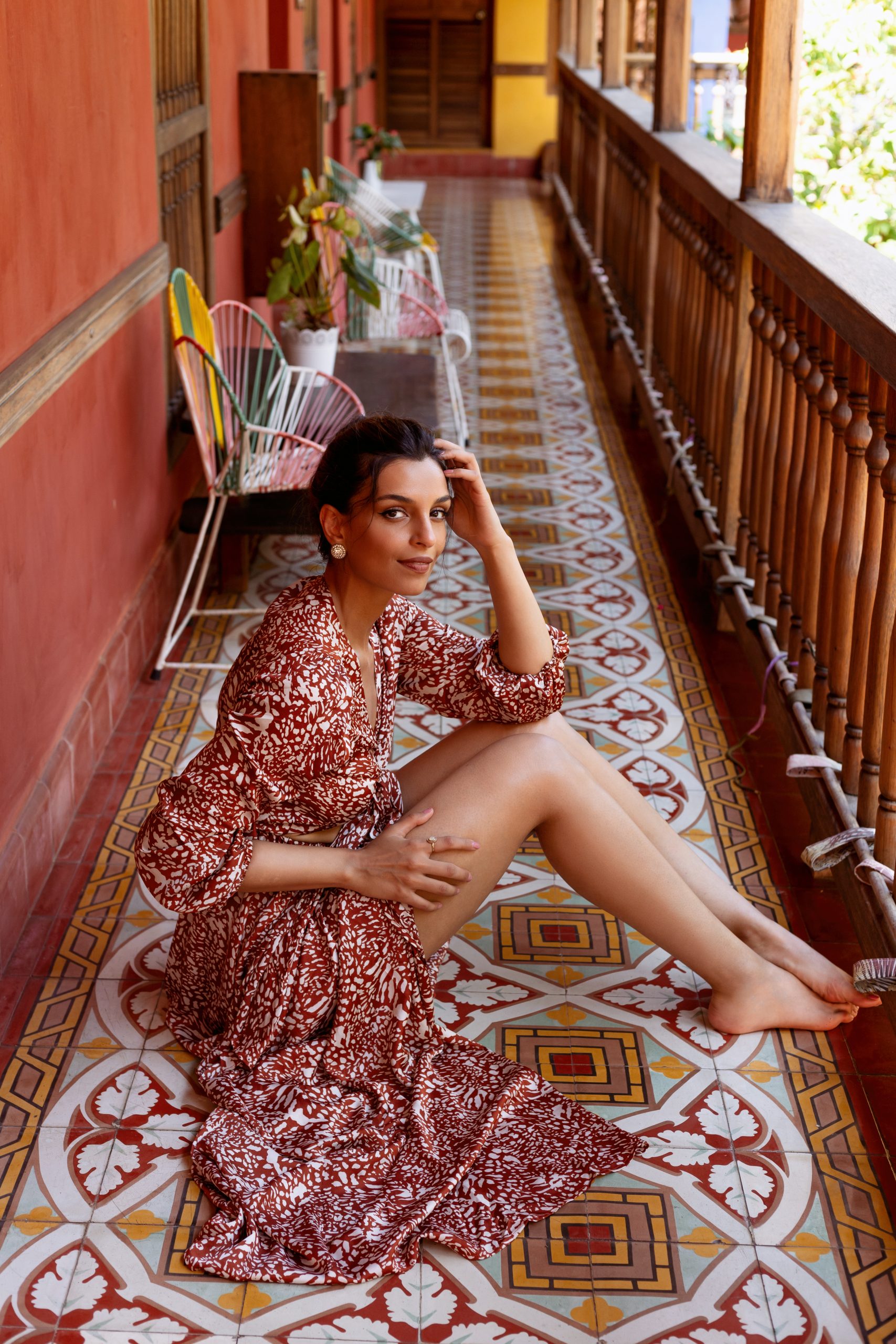 SD: As an artist working across the globe, what remains the most fulfilling aspect about your job?
Sarish: No two days are the same. I’ve been fortunate enough to find my way into many different creative projects, from walking runways at New York Fashion Week to performing in a Bollywood Musical, and now most recently, doing a shoot in Colombia with one of the best fashion photographers. I get to travel, meet new people, and immerse myself in different cultures. I feel a deep sense of gratitude.

The Thing You are Grateful for in the Pandemic?
My health
Your most prized possession?
Heirloom family jewelry
A collaboration you would love to be part of?
Award show performance
The one thing that is a mood killer?
Negative people
Three things you have with you all the time?
My phone, water and a good attitude
Your favorite movie?
Oh, this is tough. Pakistani – Mukhra. American – Seven.
Morning Person or Late Nights Enthusiast:
Morning Person, I love seeing the sunrise.
Desi Wear or Western?
Western, jeans and t-shirt mostly. 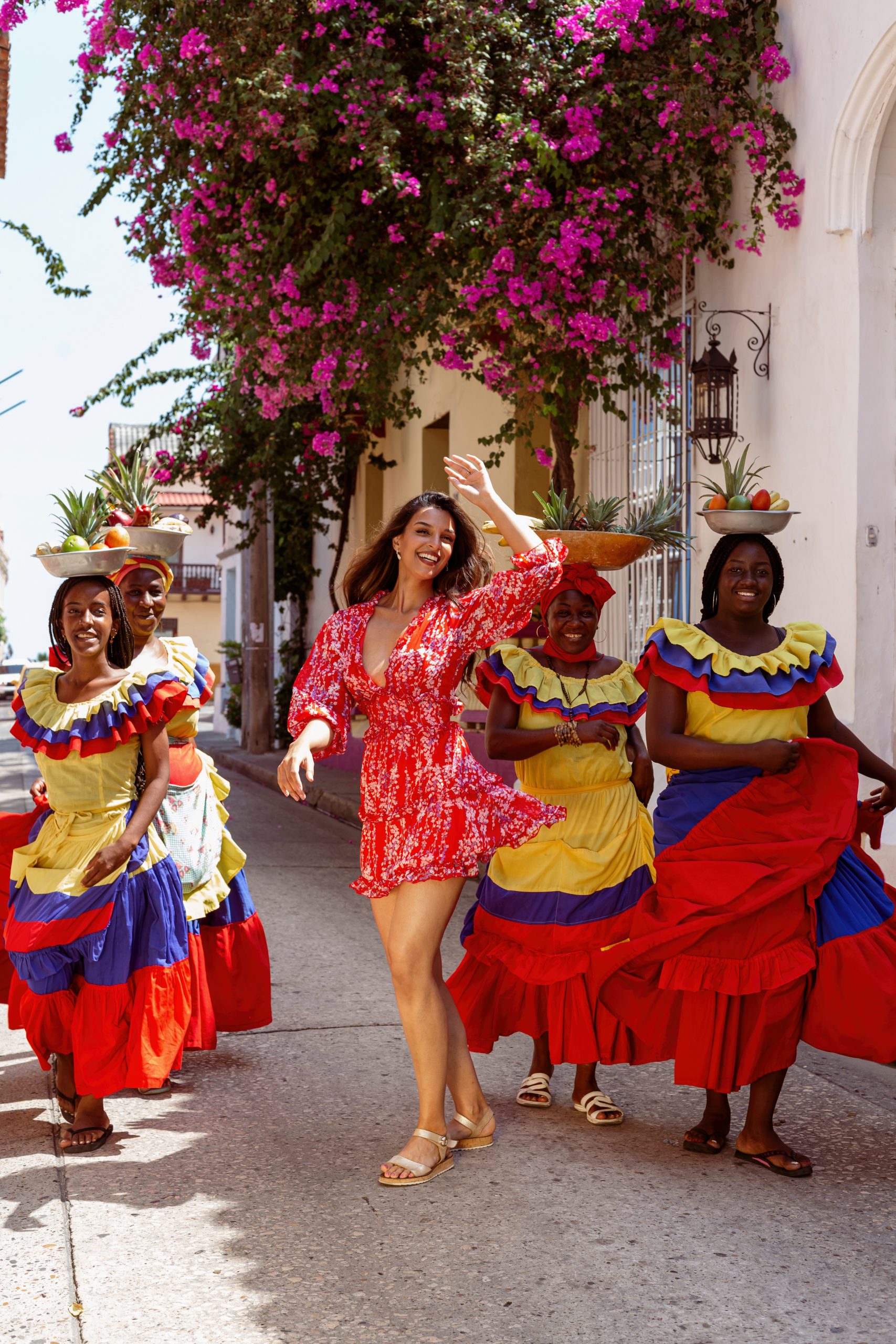 Deepest Fear?
Losing my mother.
Biggest Regret?
I don’t have any yet.
An Inspiring Role Model?
J Balvin (watch The Boy from Medellin on Netflix and you’ll know why)
Biggest Strength?
Move forward and not dwelling on the past 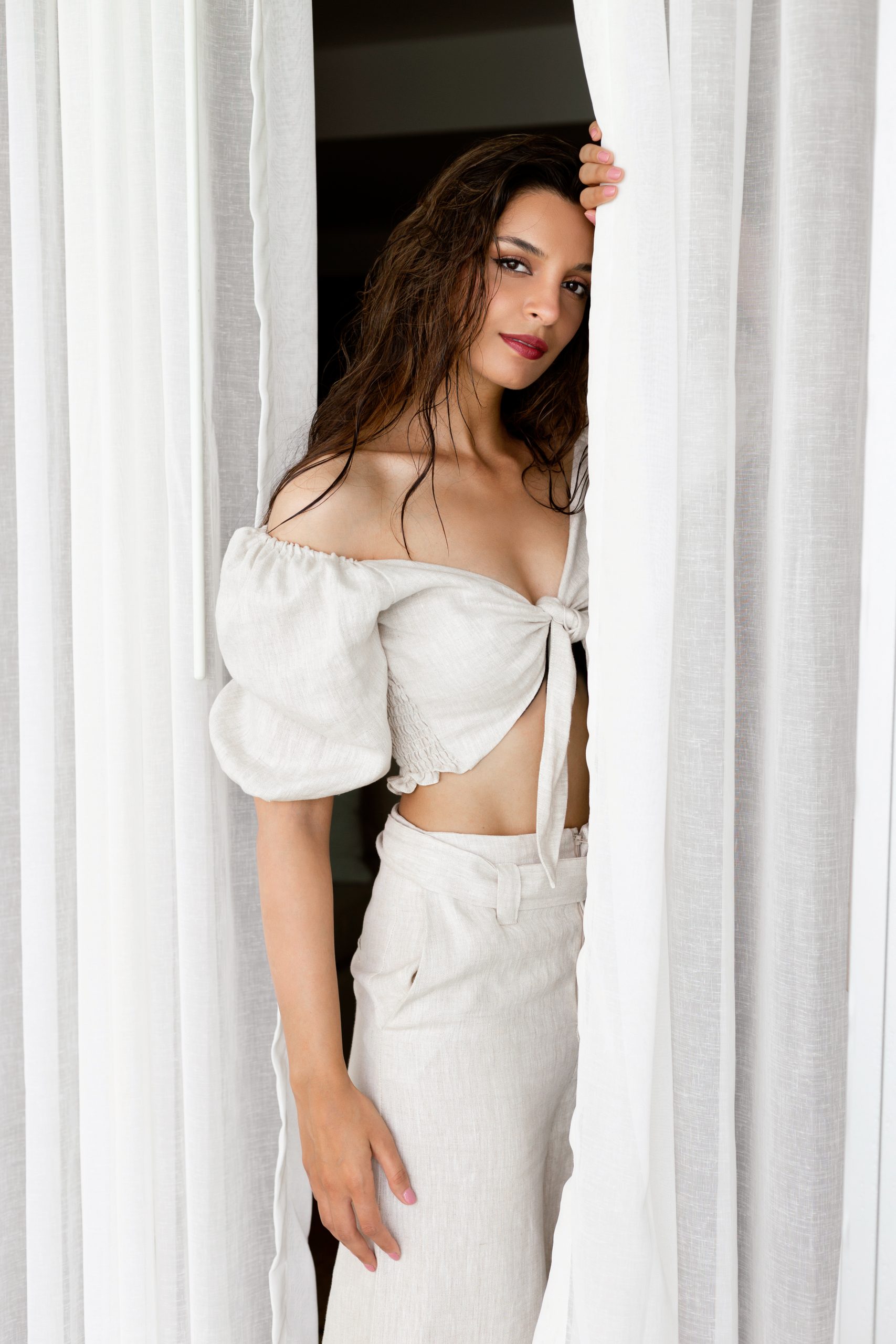 Someone you wish to meet?
My future self
Top 3 things on your bucket list?
It’s constantly changing but at the moment, to travel to East Asia, learn Spanish and run a marathon.
The best thing about your work?
Meeting new people.
The worst thing about your work?
Constant travel makes me feel unsettled at times.
Your favorite director?
Martin Scorsese
What people don’t know about you?
I’m a great cook, Pakistani food especially!
The craziest rumor you heard about yourself?
Thankfully, I haven’t heard any.
Your dream destination?
Anywhere that I can see and hear the ocean. 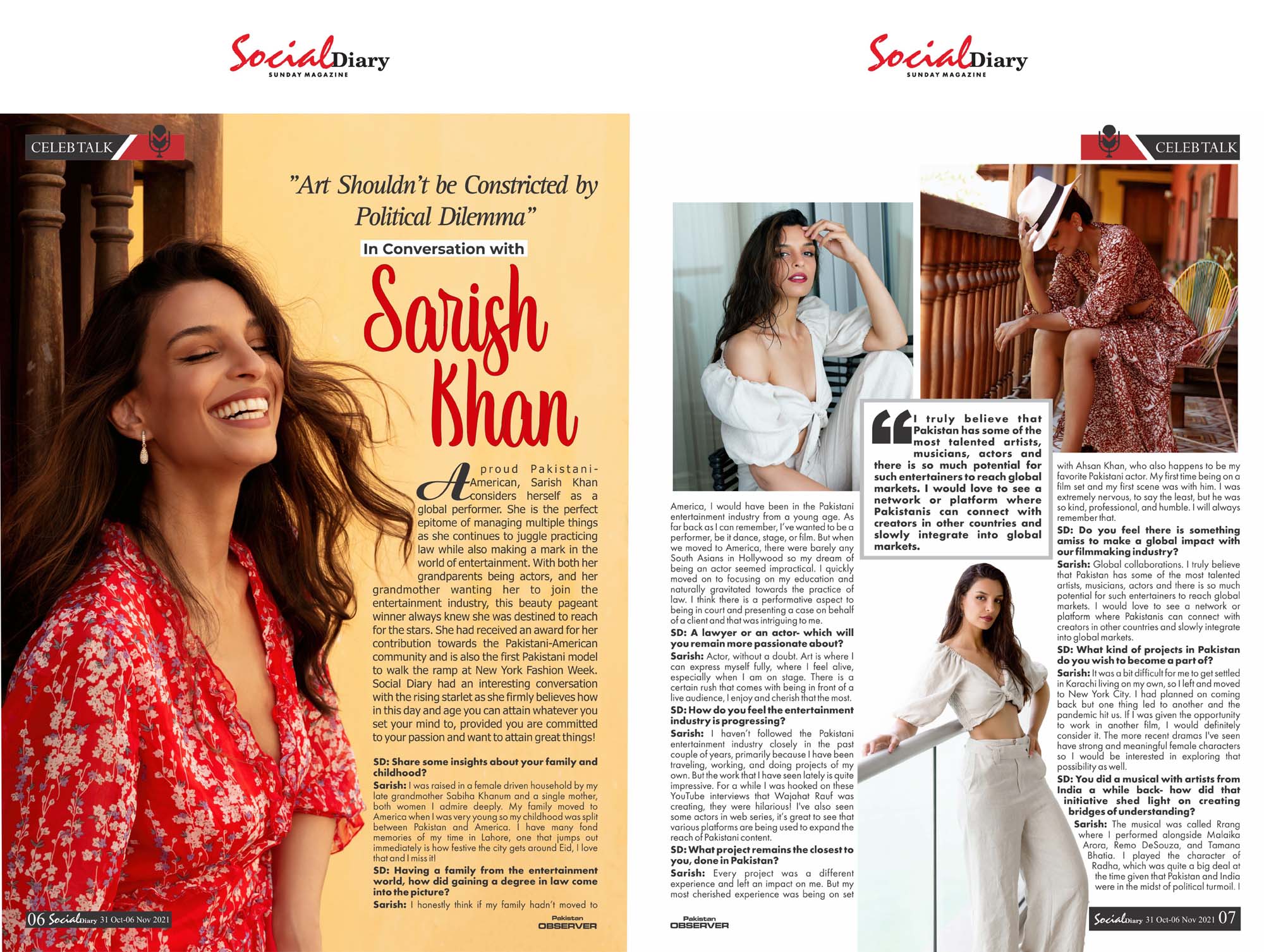 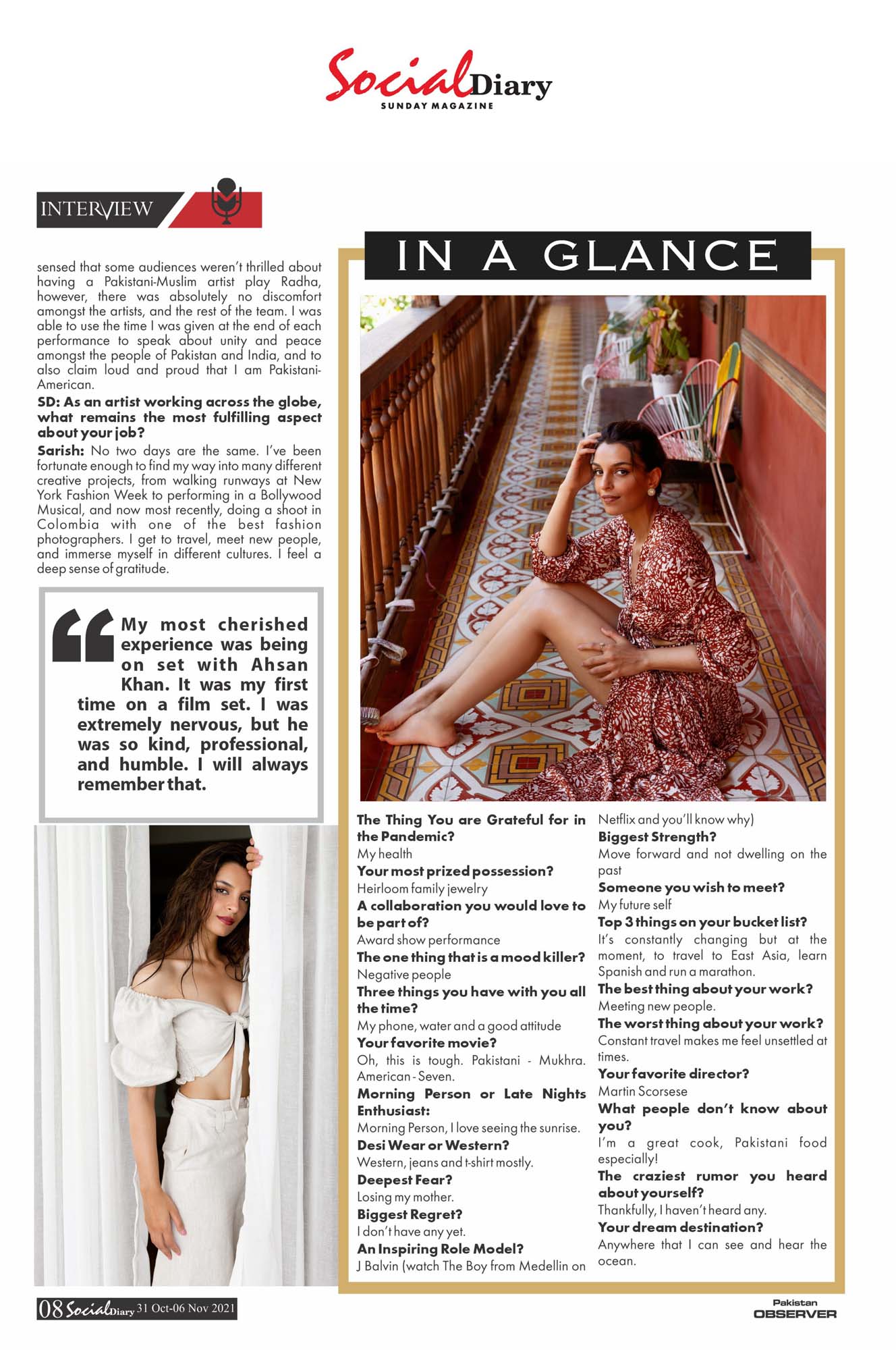