In Conversation with Ammar Baig

Growing Up in the World of Music

Being the son of one of Pakistan’s most talented singers, Ammar Baig is making his own mark with his distinctive vocal abilities and sheer talent. Speaking to Social Diary, the talented maestro shared how music was something that attracted him ever since he was 3 years old. And how this passion only grew with time, allowing him to create his own stance and impress the public with his creative intuition. Read On: 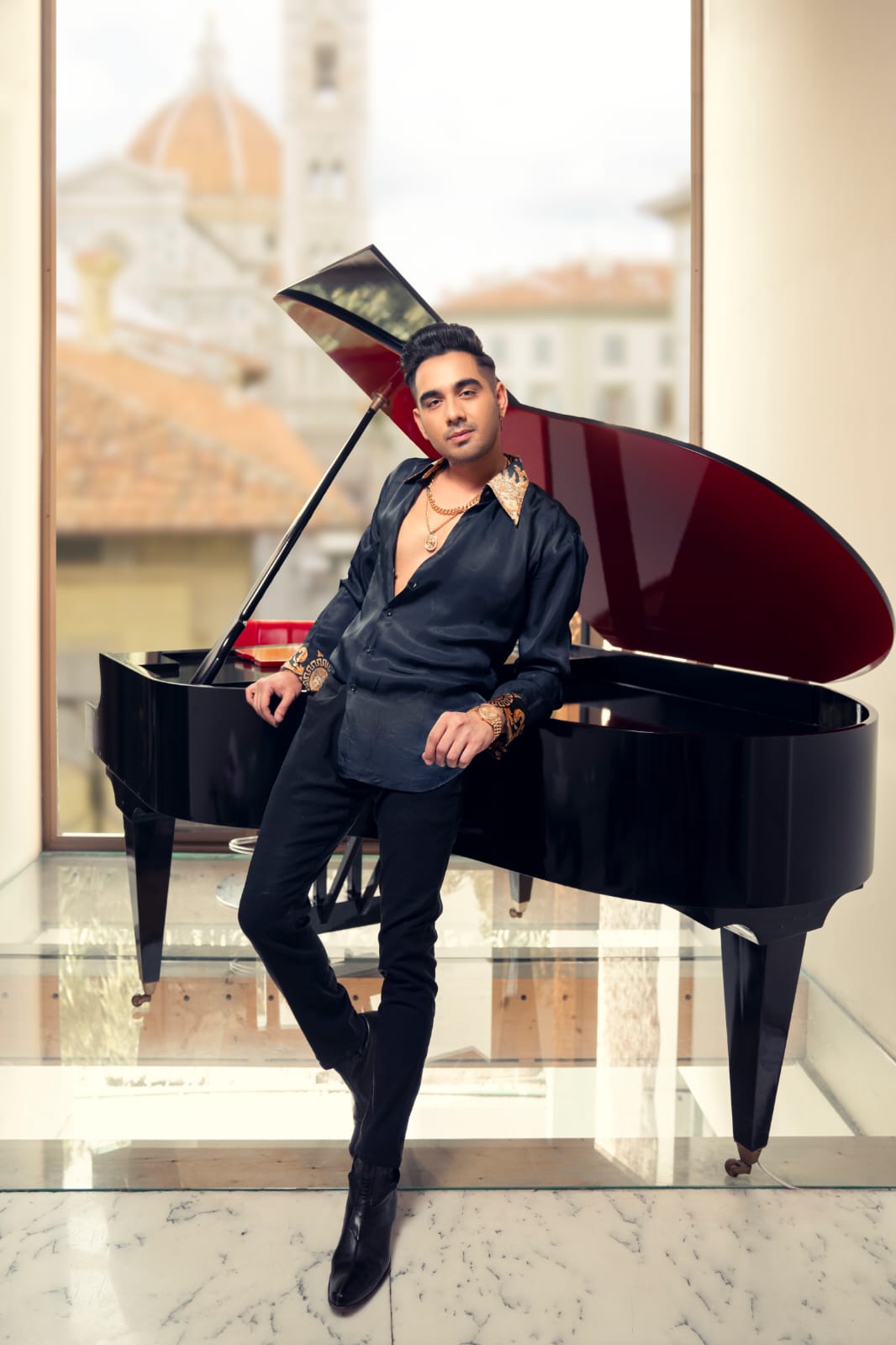 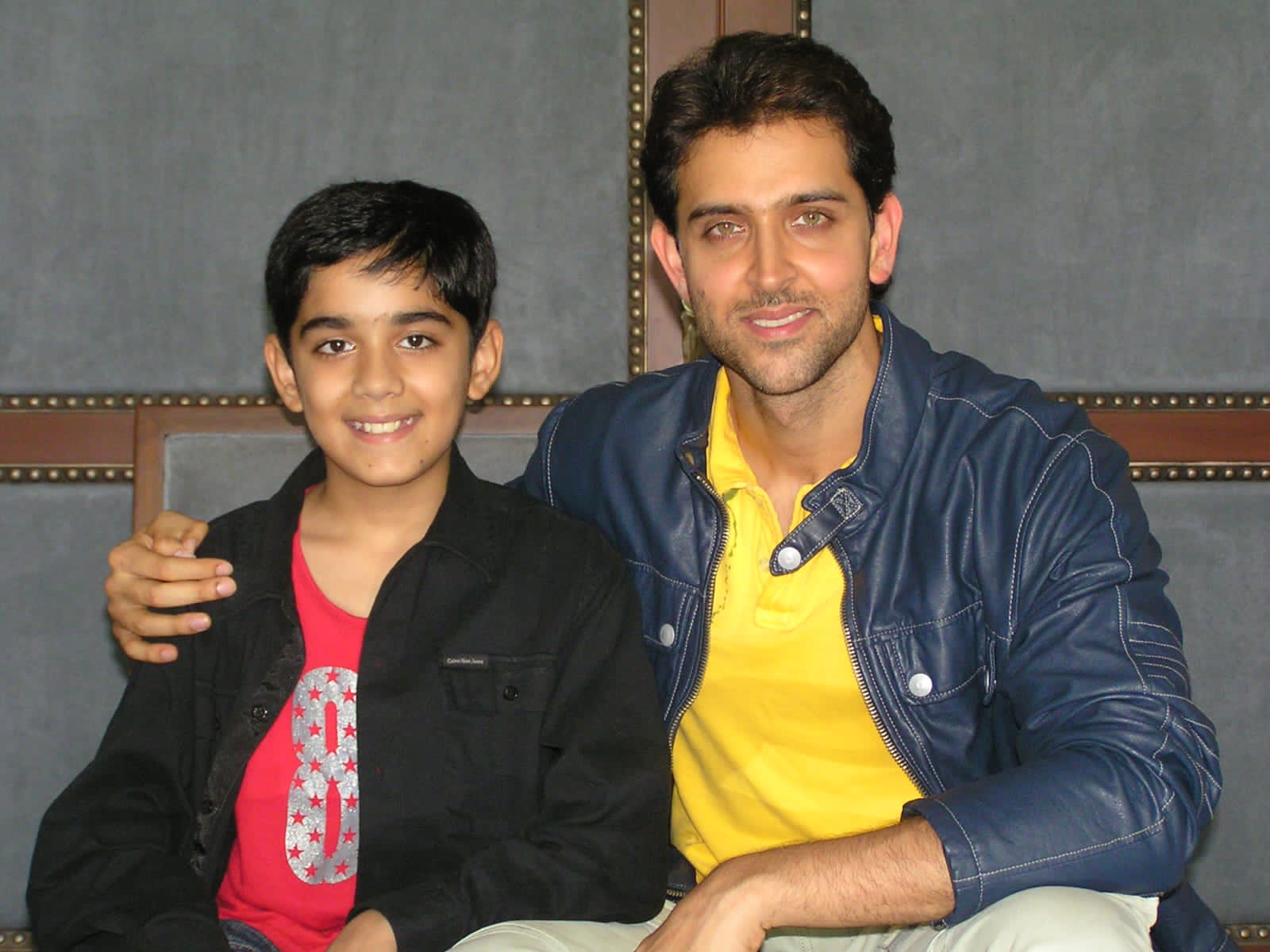 SD: Coming from a family with a strong musical background- was becoming a singer always on the cards or did you have some other aspirations while growing up?

Ammar: I started singing when I was 3 years old and I never had to experience stage fright. In fact, wherever I would see a mic, I would just grab it and start singing. At the age of 12 years, I found myself singing in front of big Bollywood stars like Hritik Roshan, Sushmita Sen, even Salman Khan, and Sukhwinder Singh, among many others. With that, I was always told to not derail from school and got a proper education. I had gone to the States and graduated in IT.
SD: The best advice you got from your father while venturing into music?
Ammar: Never stop practicing (riaz) and always work hard to get better.
SD: How did you develop your musical talent?
Ammar: I grew up in a musical environment. My father, who is my biggest inspiration, was always practicing music. He would take me to different studios, while I was transitioning into a teen. The equipment, mics, and speakers would make me feel like I’m in a candy shop and my interest only grew with time. I always had instruments around me since I was a young boy. Also, I grew up around people who appreciate music and love music. Things only took the fast lane again when I started singing in my high school musical choir, in VA-USA. That’s when I started learning western music and I haven’t stopped learning music ever since. 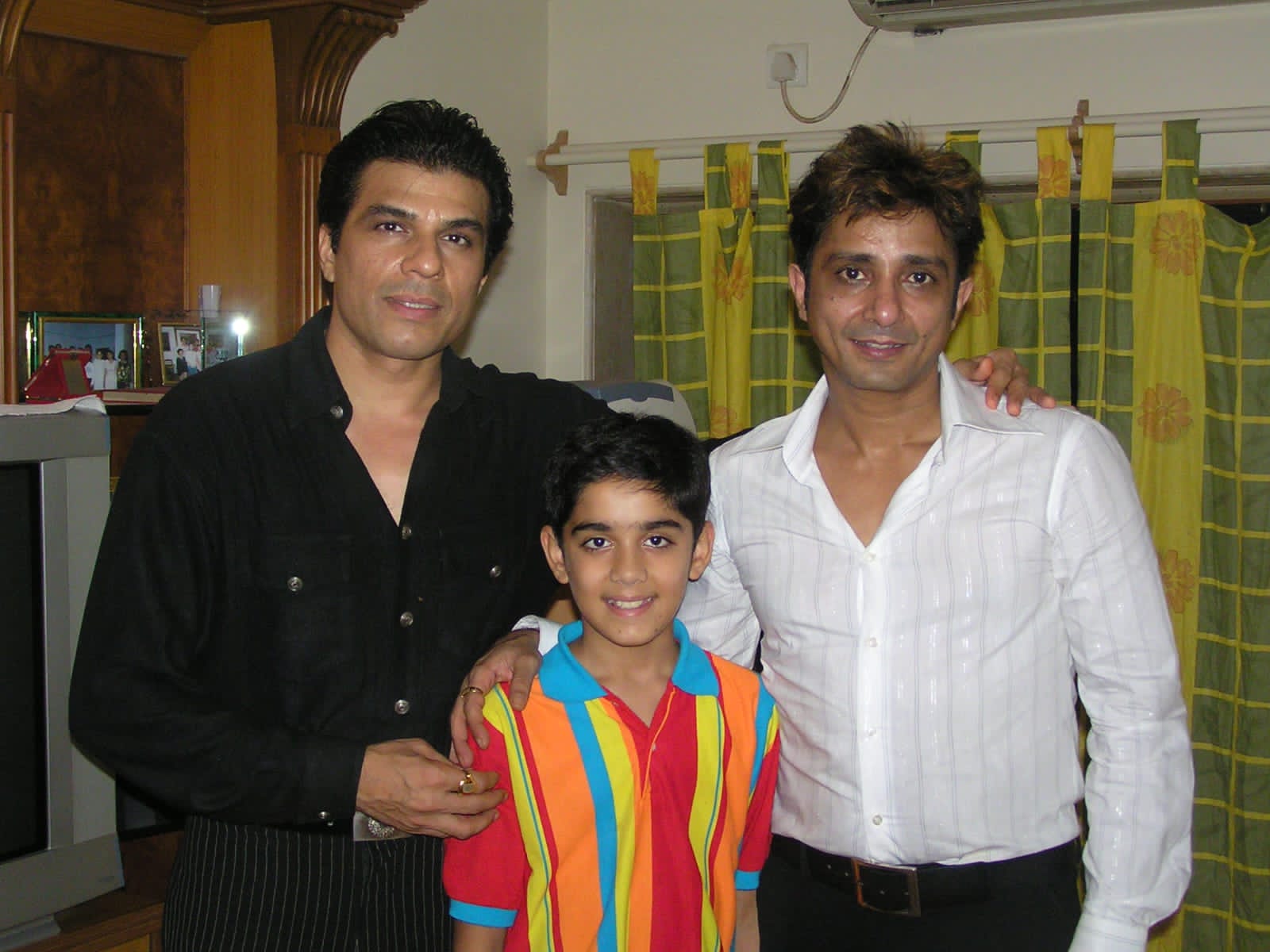 SD: Did you feel you needed to bring an edge to your musical intuition or were you keen on taking on a similar style as your father’s?
Ammar: Times change, music overall has loads of technology in it now. I’m always trying to do something different. This also means never sticking to one genre. I have produced tracks for channels, commercials, radio, and for other artists, and I do all of that in my home studio. I’ve done songs in Urdu, English, Punjabi, and Spanish. Now I’m already working on house and afro beats; I have collaborated with artists like Naughty Boy, from the UK and many other producers and musicians. Whereas, my father was a playback singer which was huge back then. 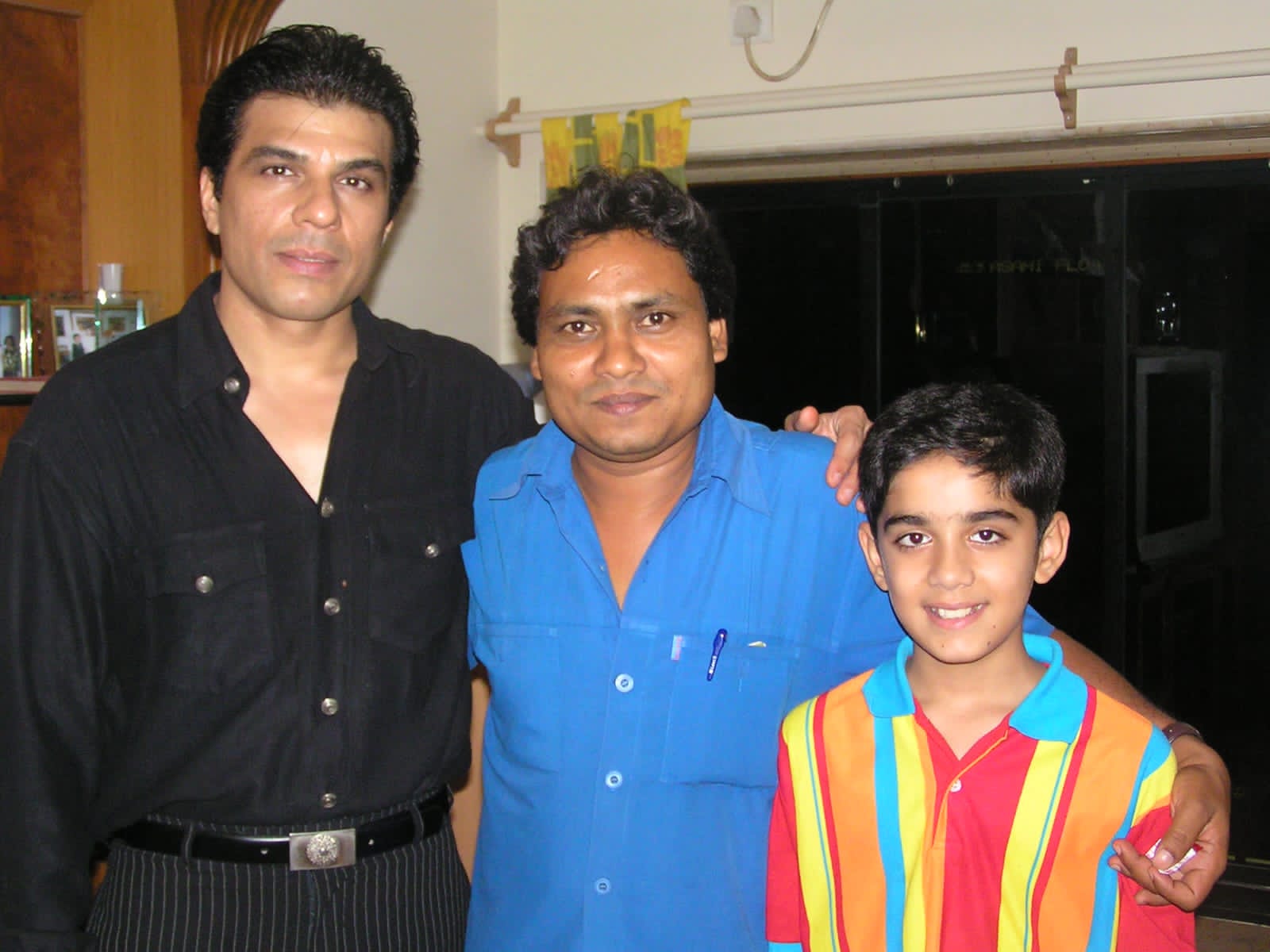 SD: How would you consider the music industry of Pakistan’s growth in recent years?
Ammar: It has never been this huge. Over the past 3 years, many new artists have emerged and different types of talent are being recognized. Pakistani people are overall welcoming different types of genres and artists and that’s a huge nudge to creativity. Playlists are really diverse now. Things are progressive definitely.

SD: One of your favorite numbers that you worked on?
Ammar: There are 2 actually. One is with Naughty boy and the other with my father in which he sings in Urdu and I sing in Spanish.
SD: When it comes to how social media is becoming a major platform of expression for artists, how do you feel it plays a positive and a negative role?
Ammar: It played a major positive role for me. I was able to show my talent to millions of people through social media. I’m always creating content and putting it out there. The audience decides what’s positive and what’s negative for them. We decide what we see. I’m just always going to do my best and give people what they want, which is good music . 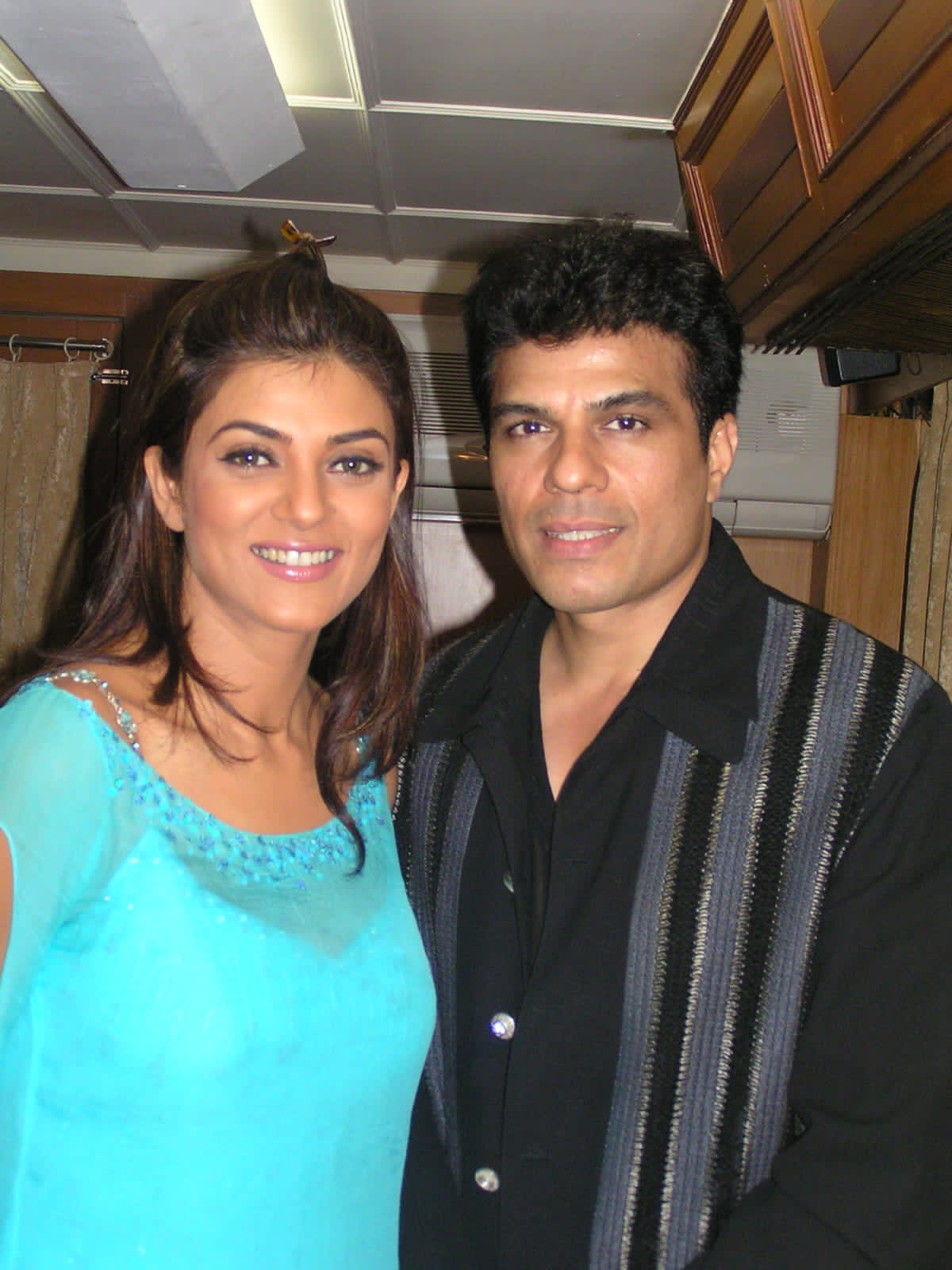 SD: Would you ever consider venturing into a different industry at some point, like the film or drama industry?
Ammar: I actually did do acting when I was a child for ARY and always wanted to explore that side of mine. I enjoy the art of acting a lot. But I’m more passionate about singing and music 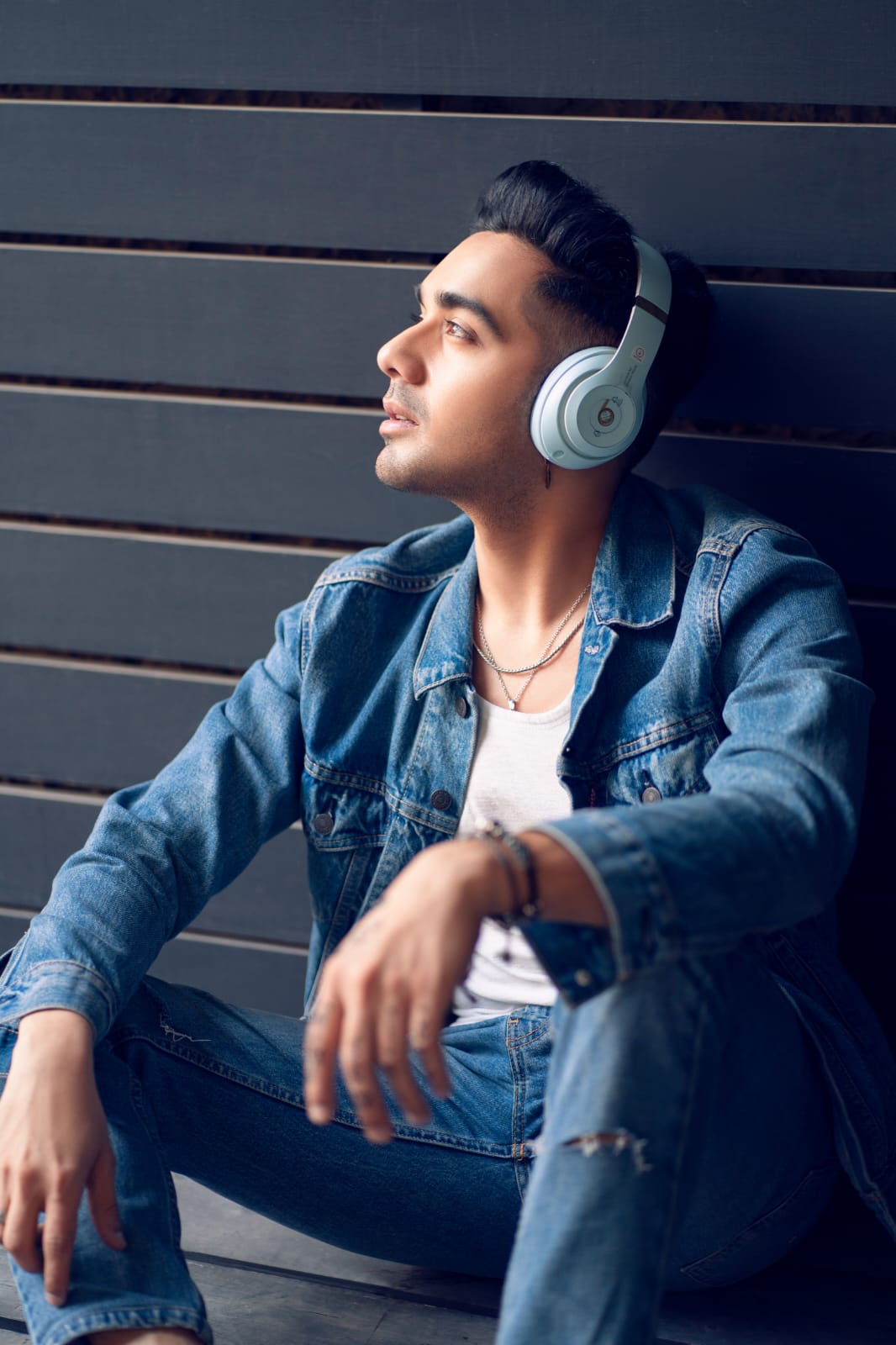 SD: Your plans and vision for making 2023 a productive year?
Ammar: I have an album that I’m launching this year. There are many music videos ready to launch that I’ve shot in Hollywood. It will be a busy one for sure. 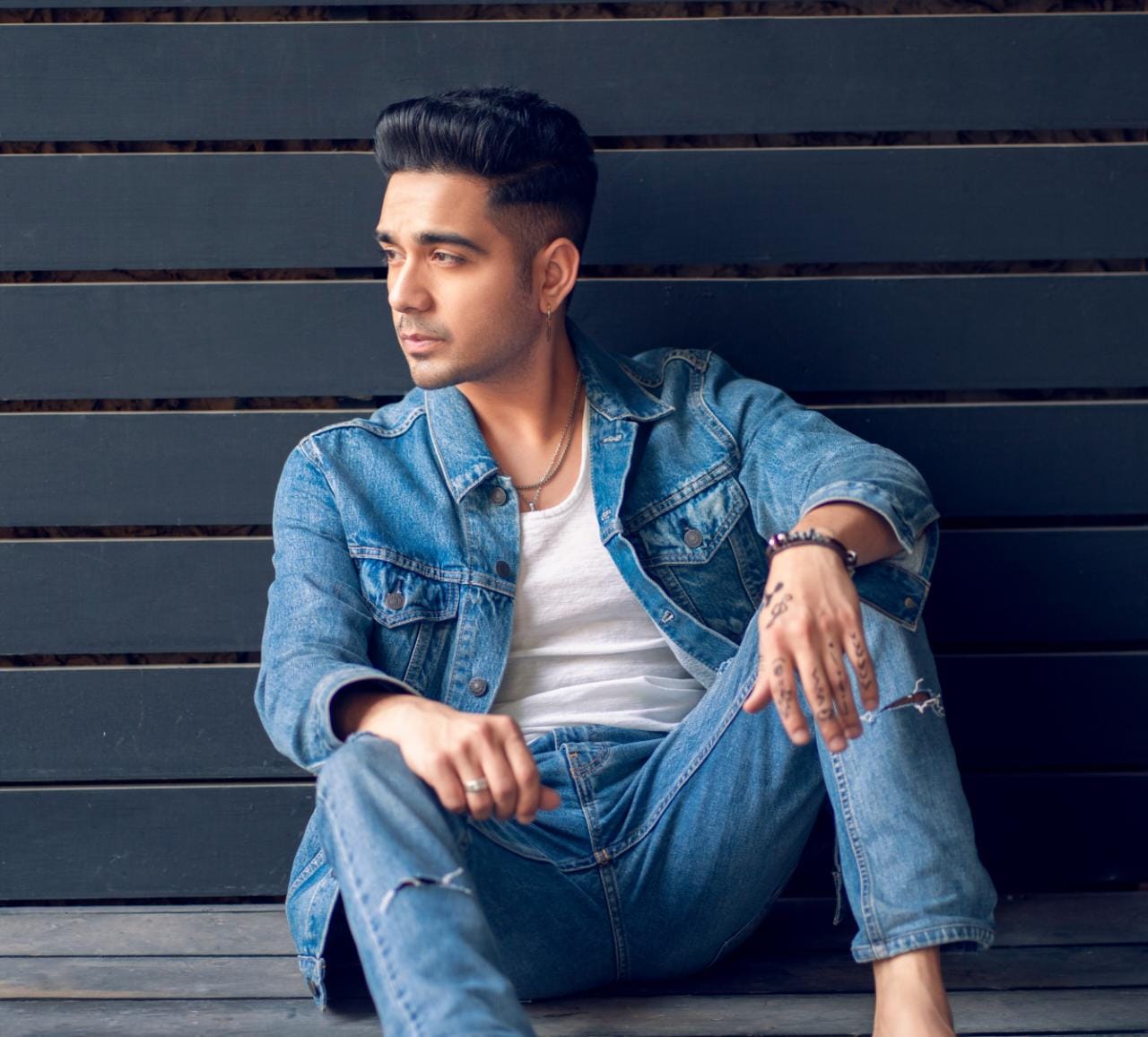 What is your absolute superpower?
I stay calm no matter how catastrophic a situation is.
A singer you wish to collaborate with?
Michael Jackson if he was alive. But now Chris Brown
A song that completely resonates with you?
Chandelier by Sia
The one thing that is a mood killer?
If we’re watching a movie together, please don’t talk in between, and if you have already seen it, don’t spoil it for me with the commentary!
Three things you have with you all the time?
A zippo lighter of my choice
Mac book
Oasis Matte hair paste
Your favorite global singer?
The Weeknd
Morning Person or Late Nights Enthusiast
Late Night Enthusiast
Dine in or Dining out?
Dine out 4-5 times a week
Deepest Fear
I only fear the Almighty. Once you have the fear of God, all other weaknesses and fears vanish away
Biggest Regret
I don’t live life off of regrets
Most Prized Possession
An almost 35-year-old Yamaha guitar that my dad had learned on how to play
Biggest Strength
My voice
Top 3 things on your bucket list
Visit Machu Picchu
Cliff jump from Furore bridge in Italy
Travel to space and hopefully make it back alive
The best thing about your work
If I can’t explain anything, I’ll make a song that can. Being able to express yourself through your music is the best thing
The worst thing about your work
I try to give my best in everything that I do, the rest I leave it for the world to decide.
Your favorite city to perform in?
Washington DC- my hometown in the US. Love the energy that I get there.
What people don’t know about you?
There’s so much, let them find out but i’ll say one thing- there’s a lot to find out!
The craziest rumor you heard about yourself
That Aima Baig and I are cousins or related somehow. She’s a great friend though.
Your dream destination
Anywhere in Europe. Love the history behind it.

Importance of Colors in Fashion.

Importance of Colors in Fashion.